A Man Pulled Over On The Side Of A Road, Dumped His Dog, And Drove Away

A man pulled over on the side of a road in Dallas, Texas, and got out of his car and opened the back door. He then pulled a dog out of the car by a rope, left him outside, and got back in his car. He sadly drove away, leaving the poor dog behind.

The entire thing was caught on a traffic camera. The video wound up going viral, and the man later turned himself in to authorities and faces animal cruelty charges. He told officials that he dumped the dog because his sister was having trouble taking care of it. 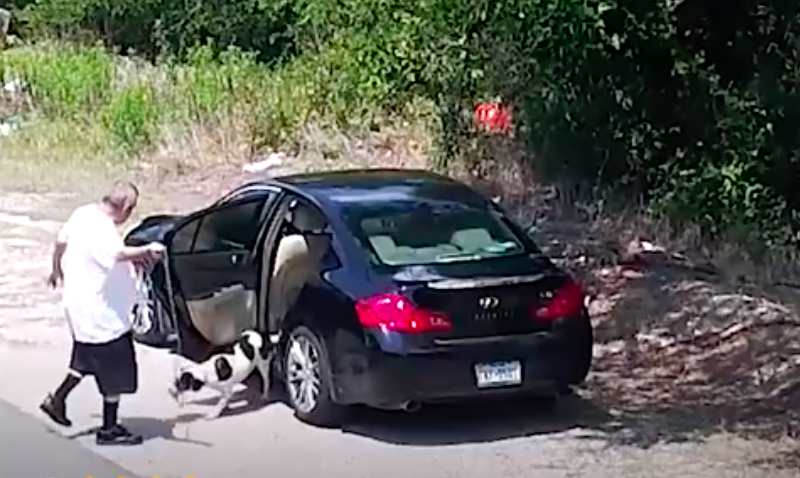 Thankfully, the dog was miraculously found and taken to the SPCA of Texas. She was such a beautiful, friendly dog, and it’s so heartbreaking that someone could just abandon her on the side of the road like that. 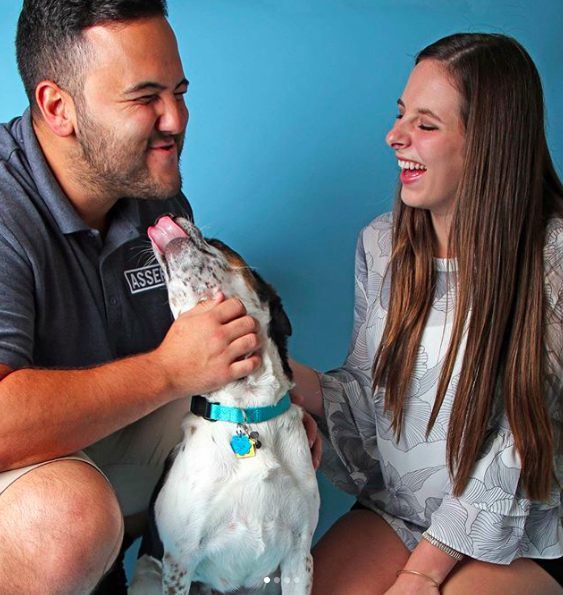 But now this pup, named KD, has a brand new life. The SPCA found her a loving home and she is enjoying this second chance that she’s been given. Her new parents love her to pieces, and she loves them back just as much. 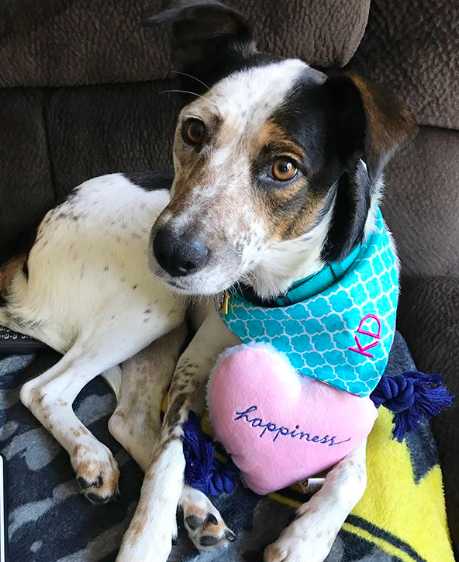 She got to pick out her own toys and gets so much love and cuddles from her new family. She has traveled to so many new places and has even made lots of new doggy friends. She was once unwanted and neglected, but now she never has to worry about being abandoned ever again! 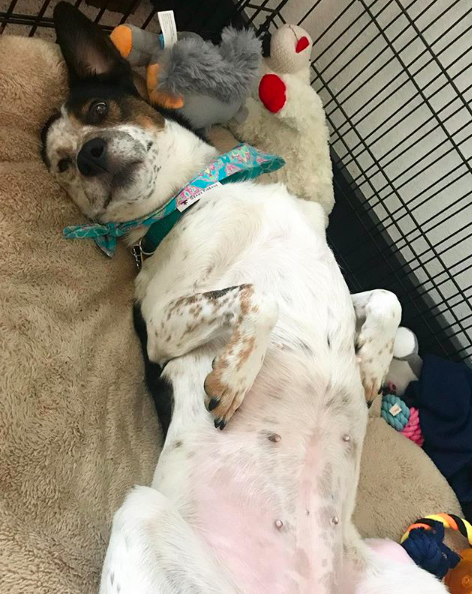 Watch KD’s rescue and new life in the video below: