Rescue Dog Finally Adopted After Spending 5.5 Years In A Shelter

Five-and-a-half years is a long time to wait for a forever home. Just ask Merrick, an almost six-year-old shelter pup who’s spent his whole life waiting for a family of his own.

“Nobody’s been homeless longer than Merrick, which is why I was drawn to him and why I’ve been helping him for such a long time,” said Scott Poore, an animal rescue advocate who quit a well-paid corporate job to help rescue dogs like Merrick get adopted. 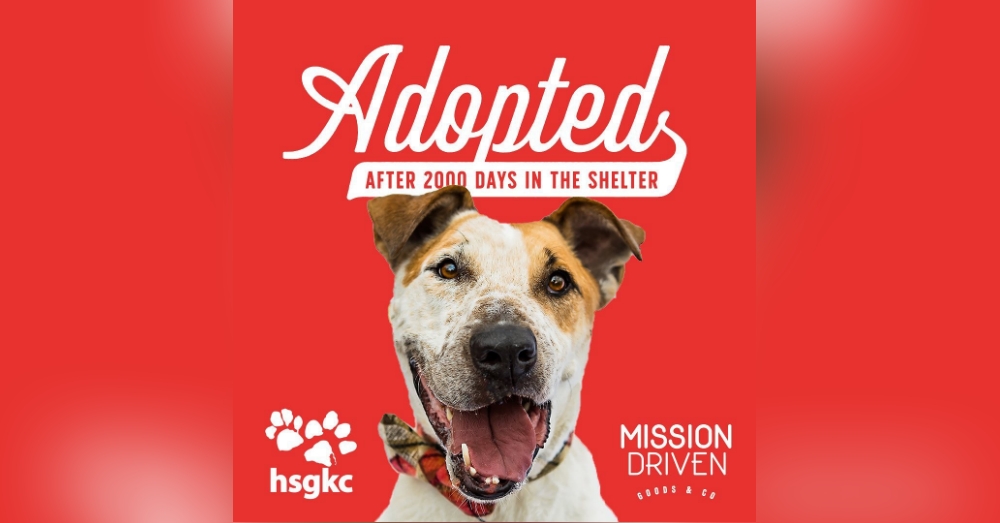 After watching this shelter pup overlooked by would-be adopters year after year, Poore raised thousands of dollars to run a billboard campaign starring Merrick’s friendly mug. But it wasn’t until Merrick sat for a dozen different photoshoots and more than 100 online videos that this sweet pup finally found his human. 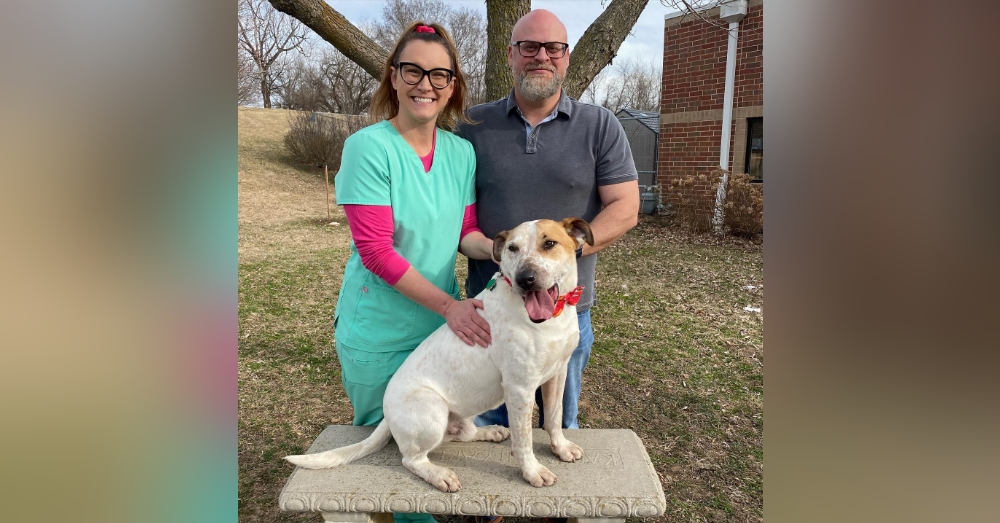 “Once I saw him, I knew he had to be mine,” said Jordan Nassbaum, who felt an instant connection with the friendly brown-and-white mutt. “It seems like we were kindred spirits almost as cheesy as that sounds,” he said. “It just seems like we were meant to be together.” 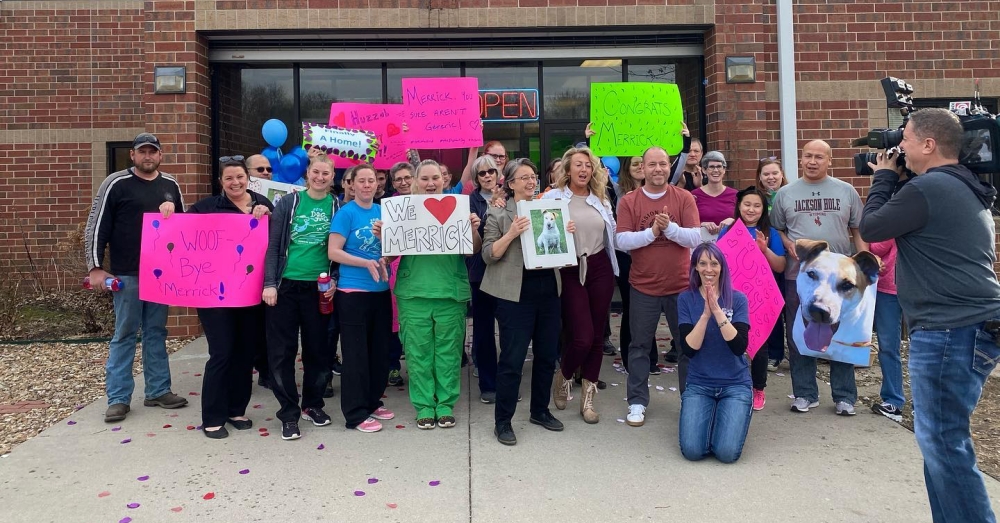 “I can’t even tell you, emotions are so heavy today,” Poore said. “I’ve helped hundreds of dogs find homes, but none of them mean as much as helping Merrick.”

Congratulations, Merrick and Jordan! We’re so glad you finally found each other!

Find out more about Merrick’s story in the video below: