Danny McDaniel, 51, was kayaking a few miles east of Santa Catalina Island when he came face to face with a voracious beast that could have easily torn him in half.

McDaniel and his friend Jon Chambers started their excursion off with a group of sixty other divers from Power Scuba, a San Diego-based diving group. According to ABC 10 News, they took a few dives in the area that morning and wanted to kayak around the coast before another.

That’s when McDaniel felt something tapping the side of his craft. 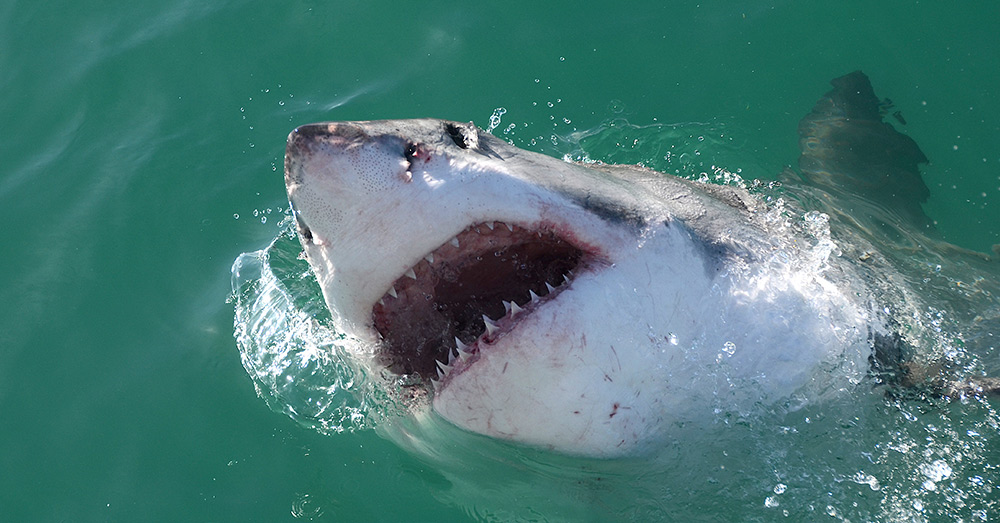 “I thought at first it was Jon messing with me,” McDaniel said. “But it was way too much power for Jon and was on the wrong side of the boat.”

McDaniel looked into the water and saw what had been tampering with his boat. It was the biggest great white shark he had ever laid eyes on. 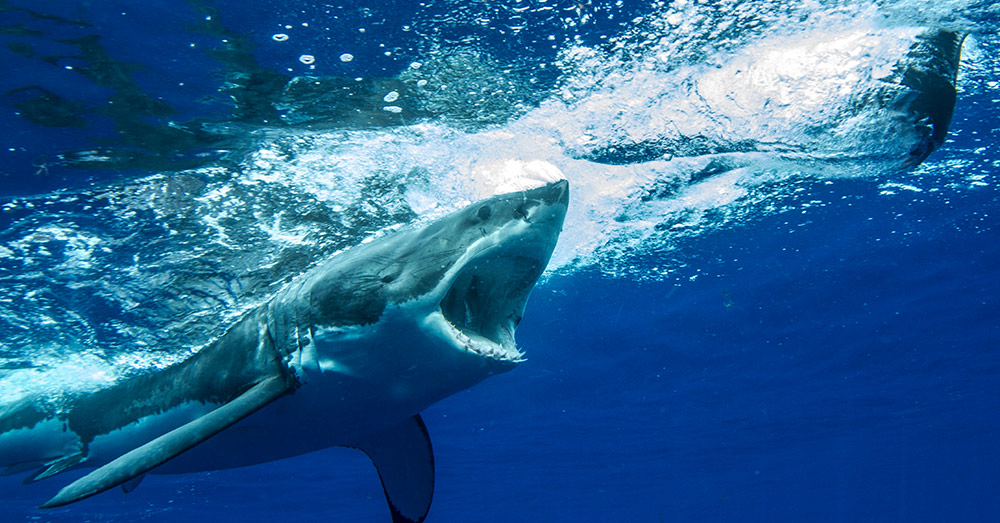 The shark tried to take a bite out of McDaniel’s kayak, and with the back end of the boat in its jaws, spun McDaniels around until he could see Chambers. The shark’s upper body was out of the water, it’s teeth gnashing the kayak with force.

“It was humongous,” McDaniels said. 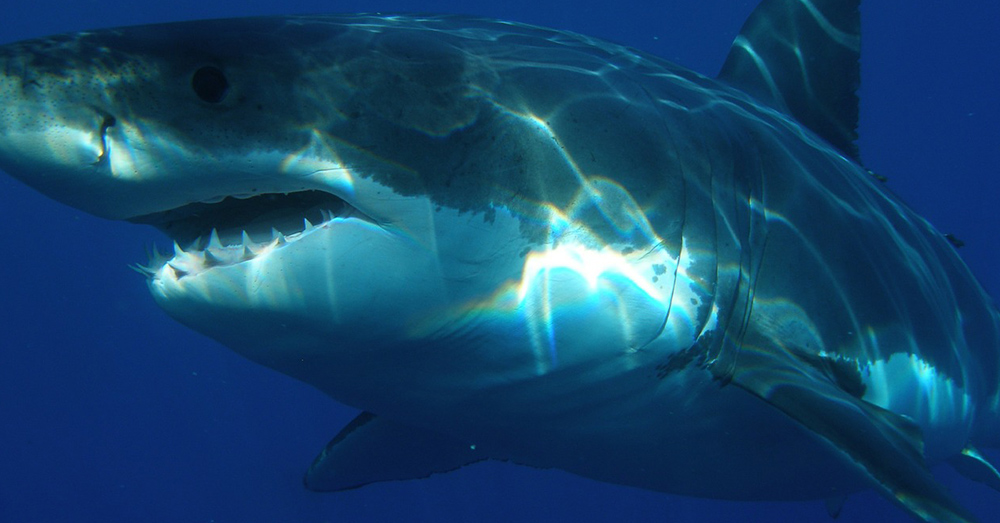 Seconds later, the great white relented, and sunk back into the water.

“I guess he thought the kayak wasn’t tasty and let go,” McDaniel said.

Chambers believes the shark was twice the size of McDaniels’ nine-foot kayak. 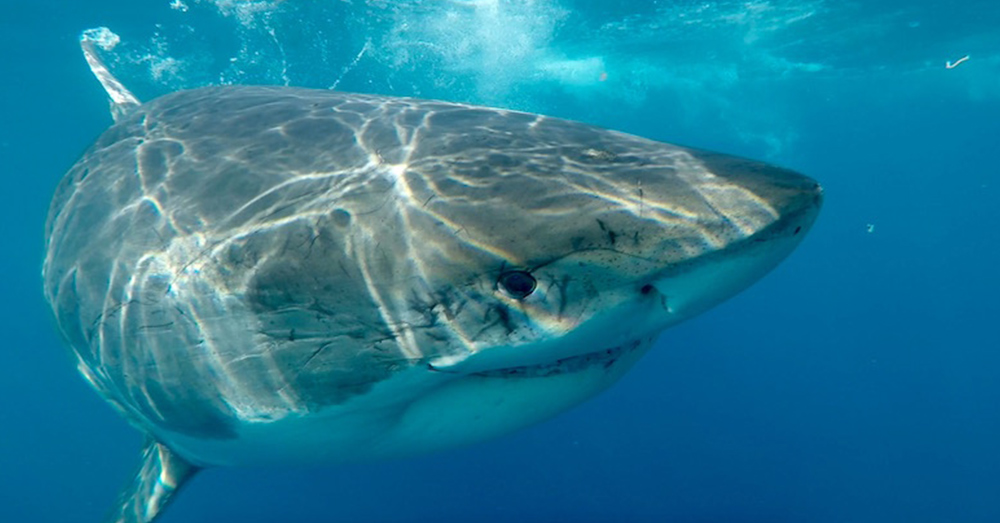 McDaniels was shaken after the incident, but alive and unharmed. Moreover, the shark left a memento of their brief meeting, two massive teeth stuck in the back end of his kayak.

“We estimate based on the size of the tooth this shark is very big,” Ben Frable, Marine Vertebrates Collection Manager at Scripps Institution of Oceanography in La Jolla, California, told CNN. “And this shark is probably somewhere between 17-20 feet long.”

Frable’s determination relied on a new equation for shark size developed by Kenshu Shimada, professor of paleobiology at DePaul University. 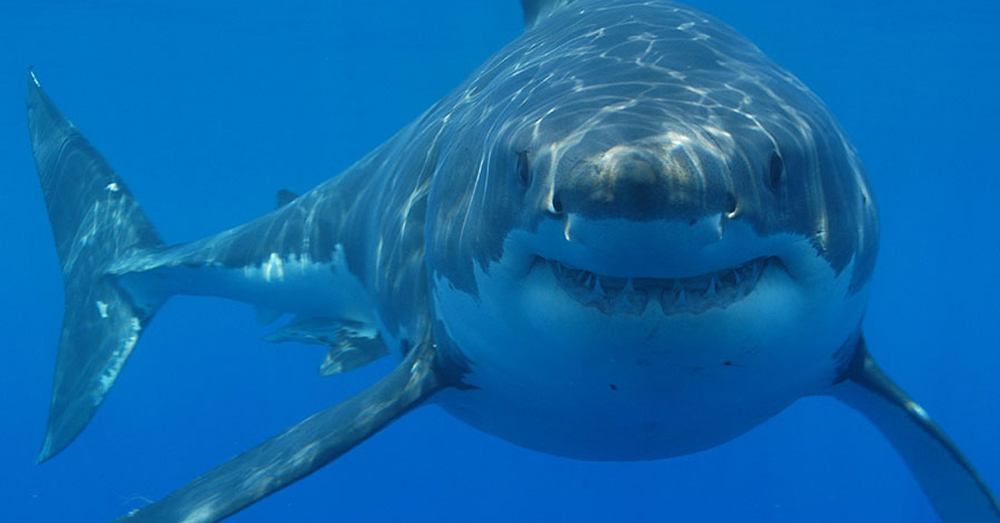 “It is pretty amazing and encouraging that such large animals are still able to exist out there with fishing activities and human encroachment and environmental change,” Frable said.
“Big individuals like these, especially if they are female, are very important for species’ health and survival as they can produce and have produced more offspring than others.”

The California Department of Fish and Wildlife maintains that there have been 165 run-ins with great white sharks in the state since 1950. Thirteen of those incident shave been fatal.

Back on shore, and in one piece. McDaniels and Chambers breathed sighs of relief. Then, thy both started laughing.

“I think I’ve had my fill of great white sharks; I’m good. But I’m fortunate to have this experience,” McDaniel said.

“It’s one for the books. Not something you want to replicate,” Chambers added. “He had the best shark attack experience without it being a bad story.”