There are wars and disasters in progress around the world, homes are burning, the polar ice caps are locked in a permanent summer, and your internet is being throttled. It all seems trivial when something like this comes along.

A harbor seal named Kaya, a resident of the Orgeon Zoo, has recently made a flight new friend. Kaya was caught playing with a butterfly near her enclosure, Mashable reports, and a video of their brief meeting is now going viral on the internet.

Senior Keeper Micah Reese recorded the video and shared it to Facebook. 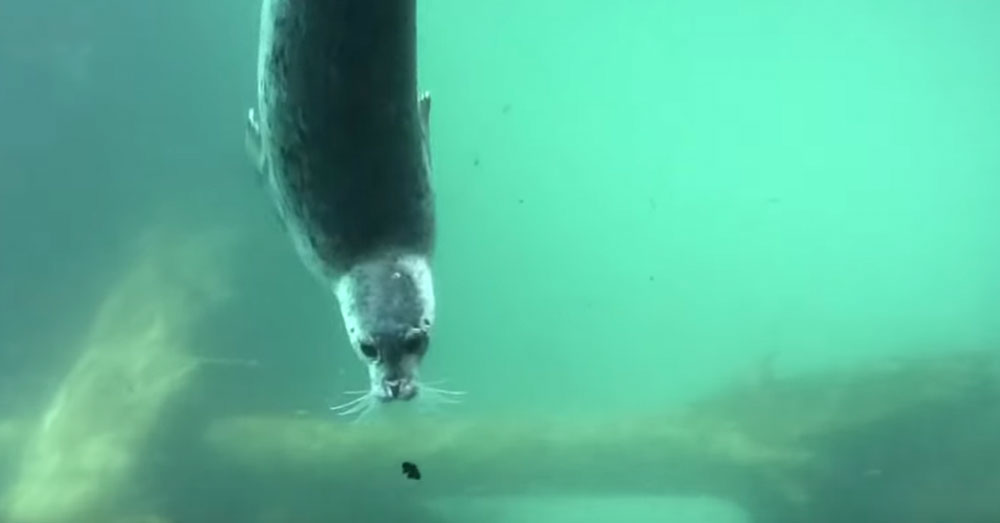 “Here’s something special that made my heart smile today,” Reese wrote. “I walked down to viewing before our next dive to check out our work after cleaning [the] seal exhibit this morning, and I found Kaya playing with her new friend.”

As the butterfly flutters by Kaya’s space, the harbor seal’s eyes become instantly affixed to the insect. She follows the butterfly as it moves by, and even appears to wave goodbye as it passes out of view. 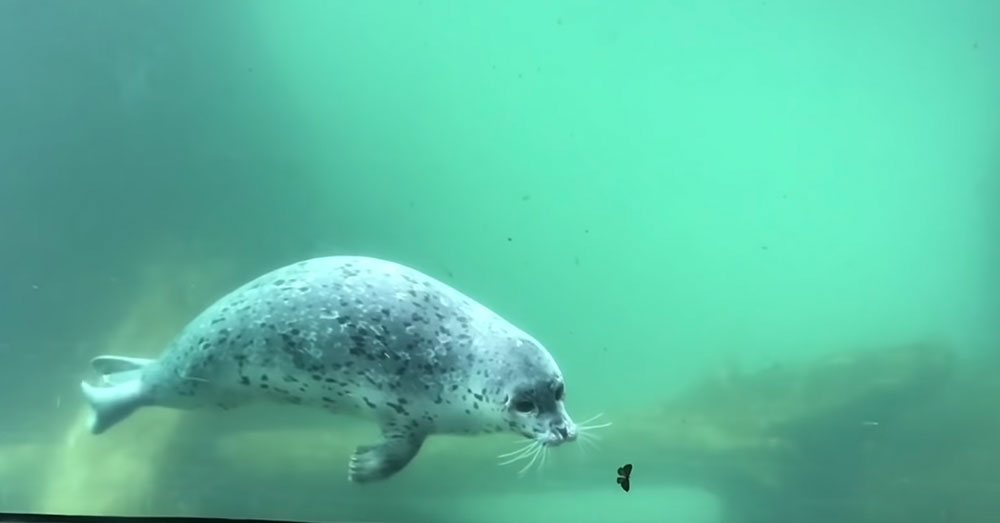 Source: YouTube/Oregon Zoo
The harbor seal followed the butterfly as it flew.

This is too cute to miss! Watch Kaya and the butterfly share a sweet rendezvous in the video below!