Who Is Mademoiselle Choupette, The Late Karl Lagerfeld’s Cat?

The internet is filled with feline personalities these days, but they pale in comparison to the world’s first feline fashionista – Karl Lagerfeld’s cat.

Mademoiselle Choupette was gifted to the late fashion designer in 2011, when the now 8-year-old Birman was just a young kitten.

It wasn’t long before Mlle Choupette became a regular feature of Lagerfeld’s champagne-and-caviar lifestyle, riding along in his private jet, sleeping on her own pillow, and even earning million of dollars for a series of 2014 photoshoots, which is pretty impressive for a cat! 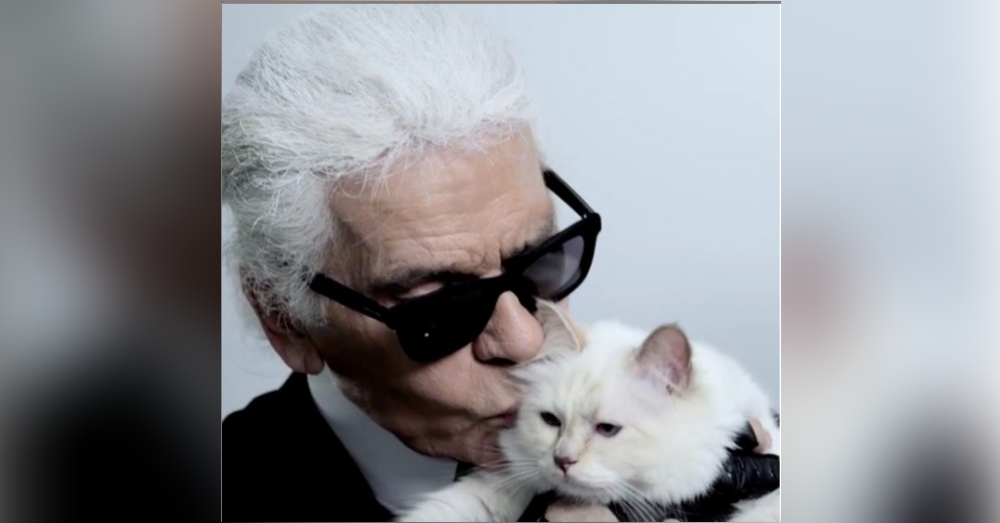 But despite Lagerfeld’s evident affection for his long-haired muse, Mlle Choupette wasn’t able to turn the famed fashion designer off fur until just last year, when the Chanel announced it would finally go fur- and skin-free for future collections. Regardless, it finally happened — and Lagerfeld’s obvious affection for Mlle Choupette may have played a role. 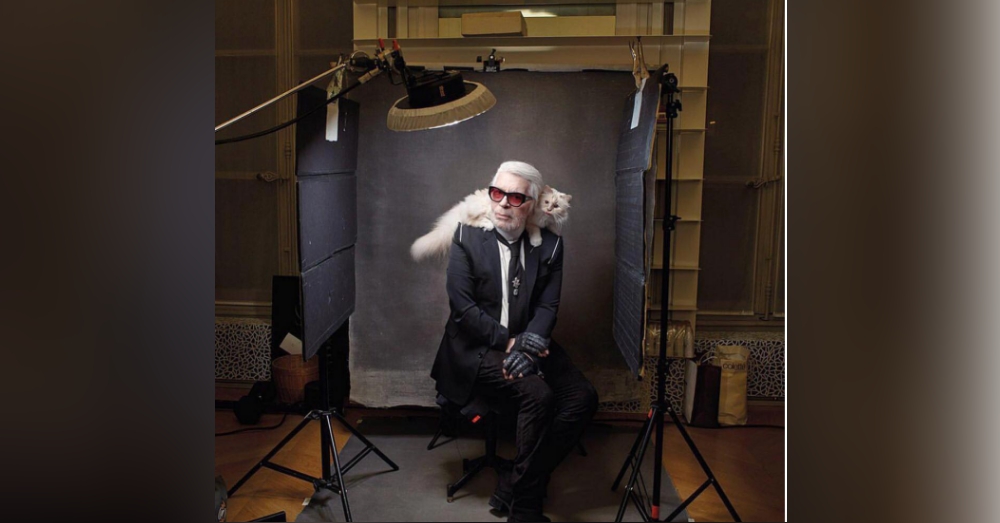 Now Lagerfeld fans and cat-lovers alike wonder what will become of this high-flying pet now that her famed benefactor has passed away at age 85?

“During this time, Choupette is coping with the loss the best she knows how to, but at such a young age (and being a cat), that is challenging,” the cat’s publicist wrote in a statement to People magazine. “Karl Lagerfeld is and will always be her ‘Daddy.’” 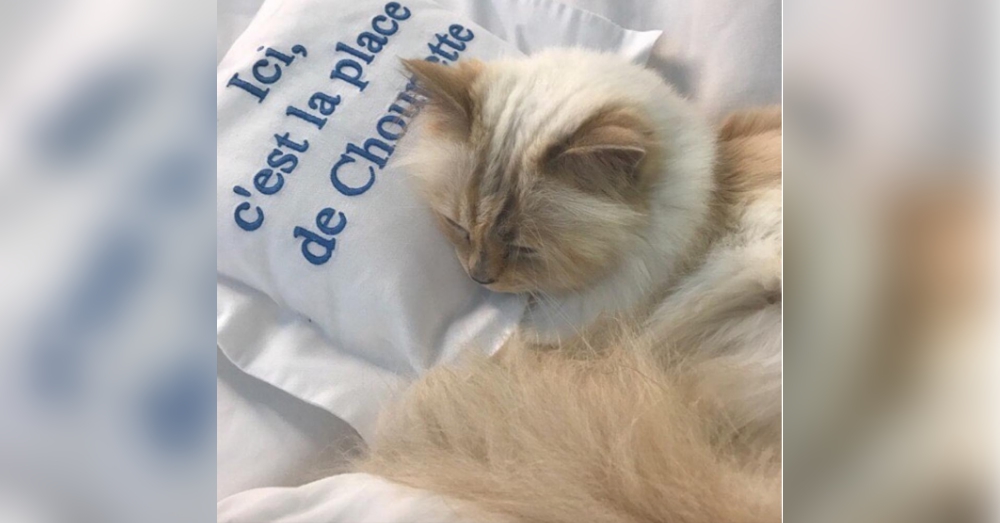 Whatever happens, we’re sure this pampered pet — who reportedly possesses her own luggage, iPad, maids who brush her twice daily, and writers who penned this touching tribute on her behalf –- will likely be quite well-looked after, even if her life will never quite be the same.

“She is choosing to put her best paw forward and hopes that her loyal fans and followers will continue with their outpouring of love to help ease the pain,” her publicist wrote.