Captive elephants are forced to live in solitude in small enclosures and prodded with bullhooks to perform. Each elephant is ‘broken’ and heavy chains are placed on their feet to prevent them from escaping.

Elephant rides are a popular tourist attraction in Sri Lanka. Captive elephants spend their lives giving rides all day in the hot sun until they are pushed to exhaustion and die.

Kanakota, an 18-year-old elephant, spent the last four years giving rides to tourists in Sri Lanka. On October 16 he was forced to do three rounds of rides in the hot sun, but it proved to be too much for his body. During the last ride, he stopped and refused to move. 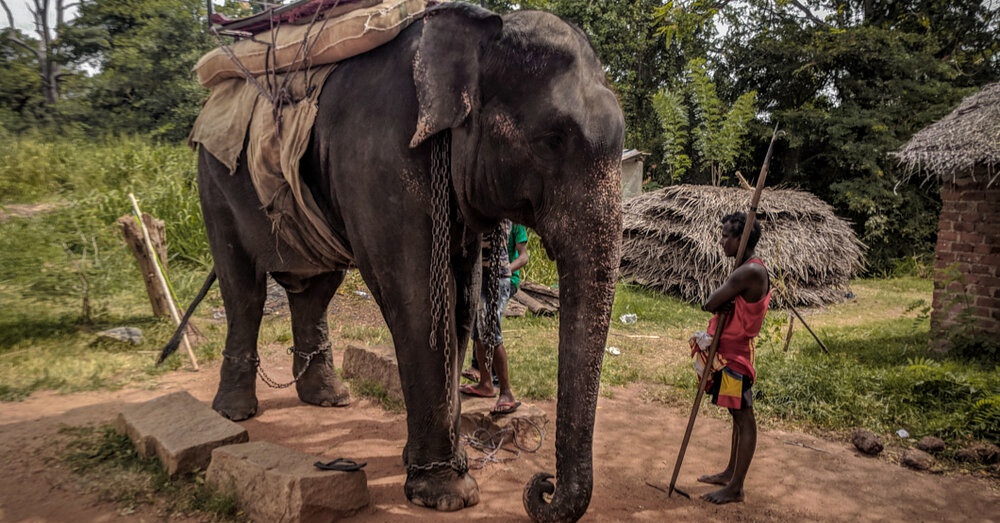 The tourists were removed from his back and Kanakota collapsed and died. The cause of death is believed to be heat exhaustion, but an investigation has been launched. The male Asian elephant was forced to walk in a parade the day before his death, adding to the strain on his body.

Locals were heartbroken and put blankets over his body. Paul Healey from animal rights group, Moving Animals, told Daily Mirror, “This young elephant’s tragic and cruel death was entirely preventable. Until tourists refuse to ride elephants, more of these gentle giants will continue to suffer and collapse from exhaustion.” 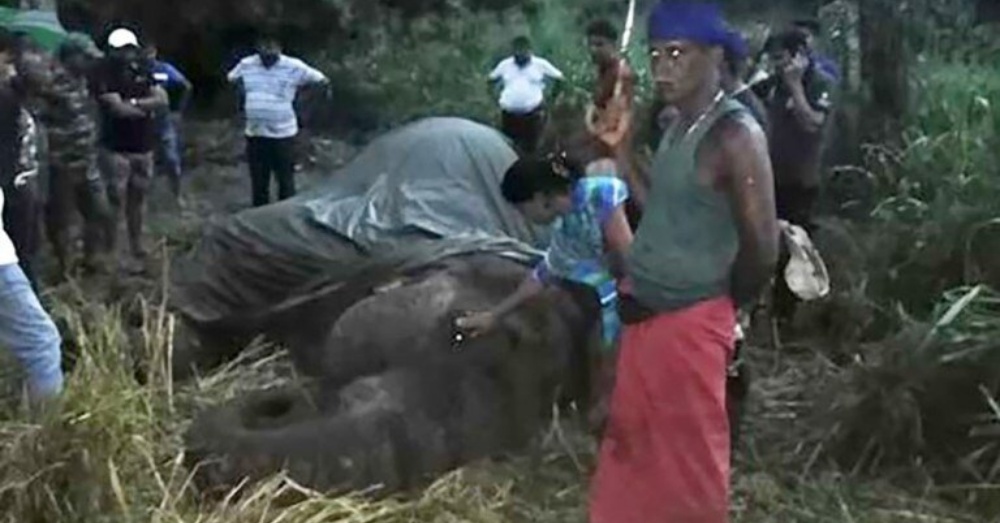 He went on to say, “We urge tourists to never ride an elephant, and call on the Sri Lankan government to instate a new Animal Welfare Bill that will finally offer protection to the country’s amazing array of animals and wildlife.”

The current animal welfare laws in Sri Lanka have not been updated since 1907. The proposed Animal Welfare Bill would replace the current Prevention of Cruelty to Animals Ordinance of 1907. The new bill would clearly define offenses and introduce strict penalties. 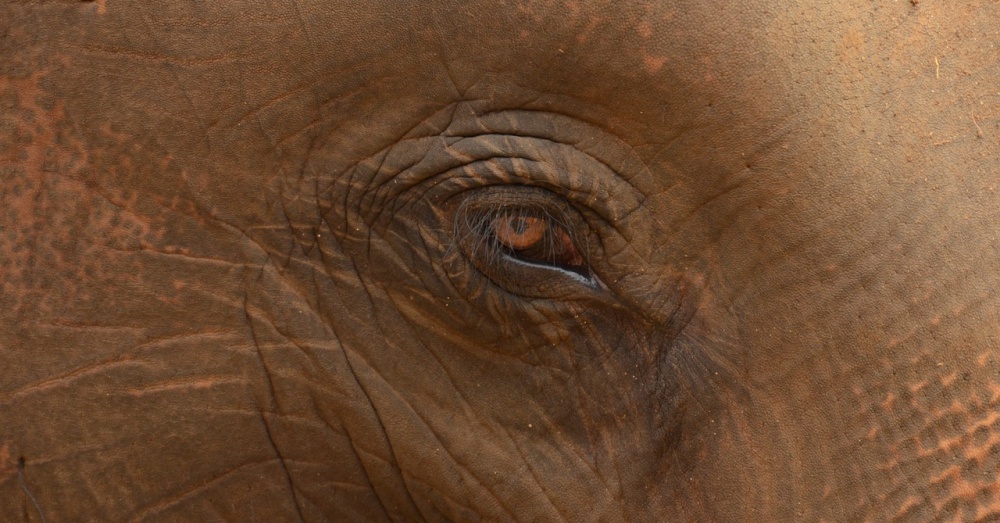 Moving Animals posted, “Rest in peace, Kanakota. We’re sorry we couldn’t save you. No animal should ever suffer for tourist’s entertainment.”

Baby Animals Are Being Abused To Perform At This ‘Elephant Nursery From Hell’: Click “Next” below!