A woman named Jessica was dog-sitting for a friend and decided to take the dog out for a walk. While on the walk, she saw a senior dog being walked too.

She fell in love with him the moment she saw him. She asked the woman walking him if he was up for adoption and she said yes. Jessica knew in that moment that it was fate and that she was meant to adopt him. 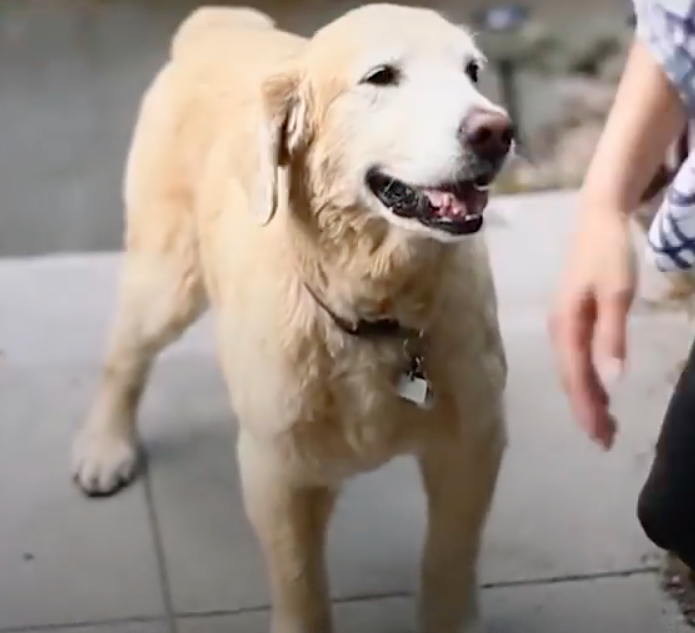 Jessica had just moved to the area and was rather lonely. The senior dog, named Tommy, was the perfect new friend for her. He helps keep her company and has even helped her make new friends! He’s a very friendly, social dog, so when Jessica takes him places, people are always coming over to see him. 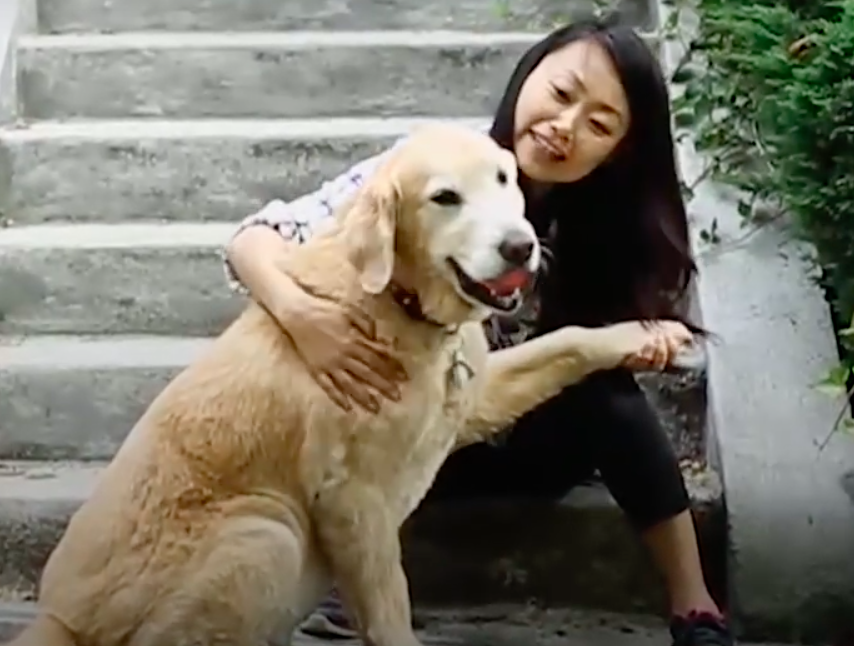 Tommy may be an older dog, but he is young at heart! He’s always ready for an adventure and enjoys riding in the car. It’s unknown how many years Tommy has left, but Jessica wants to make sure he has the best life possible. 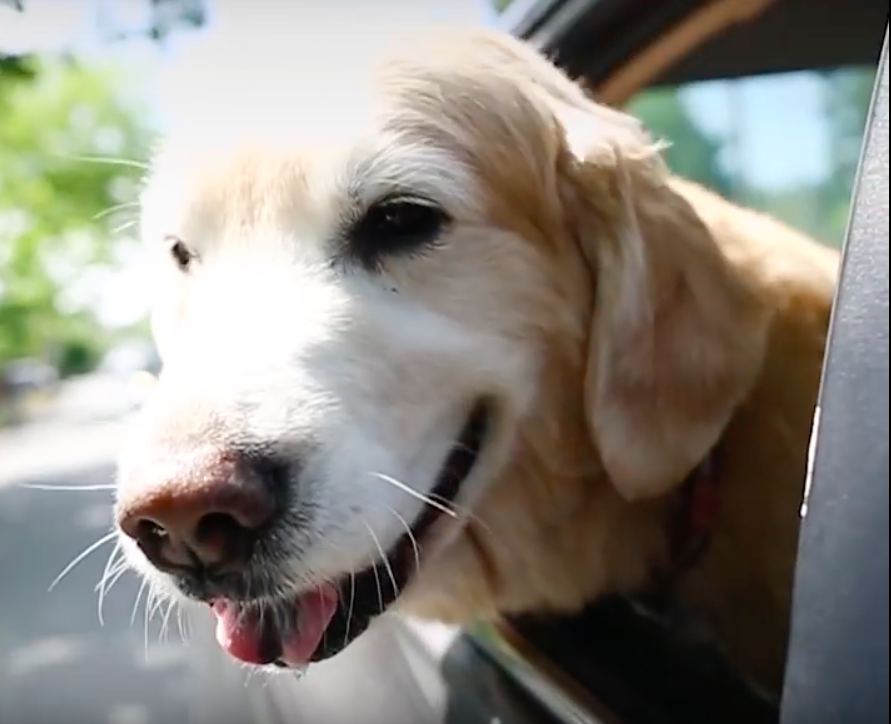 “Every night I tell him that, ‘I love you, and I hope today was your best day,’” Jessica told The Dodo. 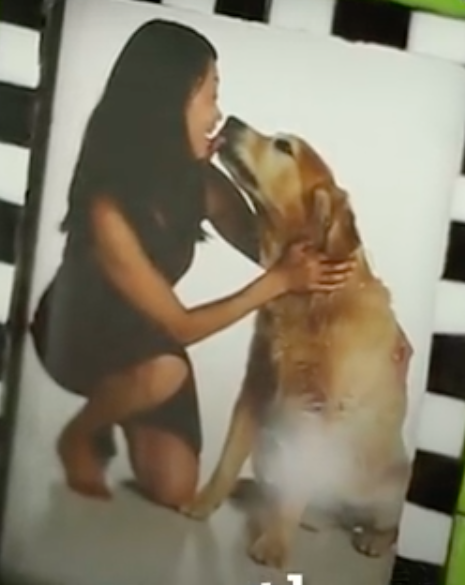 Tommy is the best thing that ever happened to Jessica, and it’s pretty clear that Jessica is also the best thing to ever happen to Tommy as well! Jessica was in the right place at the right time when she went on that walk one day. Fate brought these two together. They both needed each other in more ways than one.