Zorro is a small dog, but he’s got a very big job.

As the Marblehead Police Department’s newest K-9 Officer, the 4.2-pound Chihuahua/Rat Terrier mix is responsible for keeping the peace in his small Ohio town.

“He was sworn in last night at the Village Council meeting as the village mascot,” Joy told WTVG. “Anyone who sees him immediately has a smile on their face. We posted his picture after he was sworn in, and within hours he had more than 50,000 likes.” 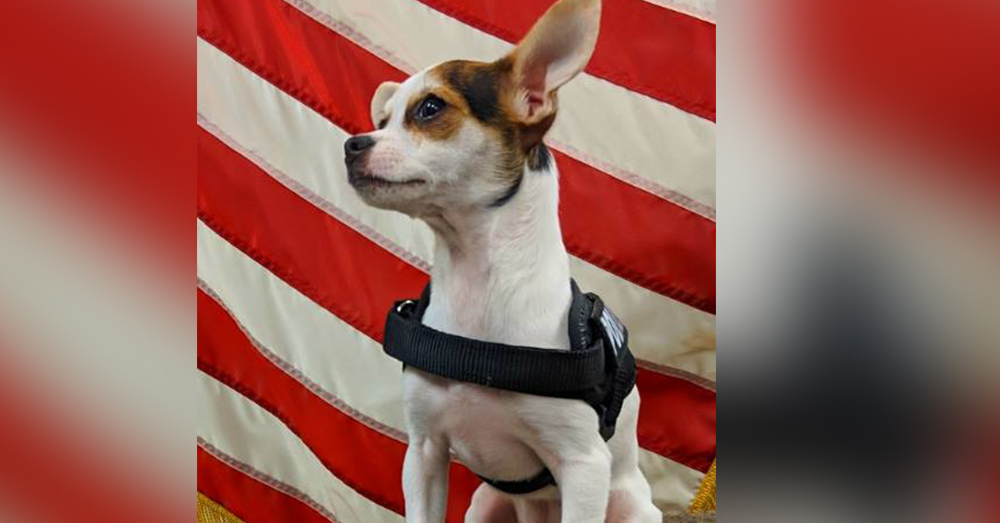 “The day that he got sworn in, there was so much Facebook commotion, we actually spent the entire evening and late into the night responding back to people,” Marblehead Police Chief Casey Joy told the Port Clinton News Herald. “The reaction from the community has been phenomenal.”

People from all over the world are hearing about Zorro. Stories of his swearing in has flooded the internet from the North America to Europe and Asia. Treats are being dropped off regularly for the pint-sized K-9, while couple in California even sent him some personalized dog tags.

Of course, nowhere is Zorro more spoiled than at home with the MPD, where his coworkers are always eager to play.

“They bring in treats for him every day. He’s spoiled,” Joy said. “This support is just overwhelming.” 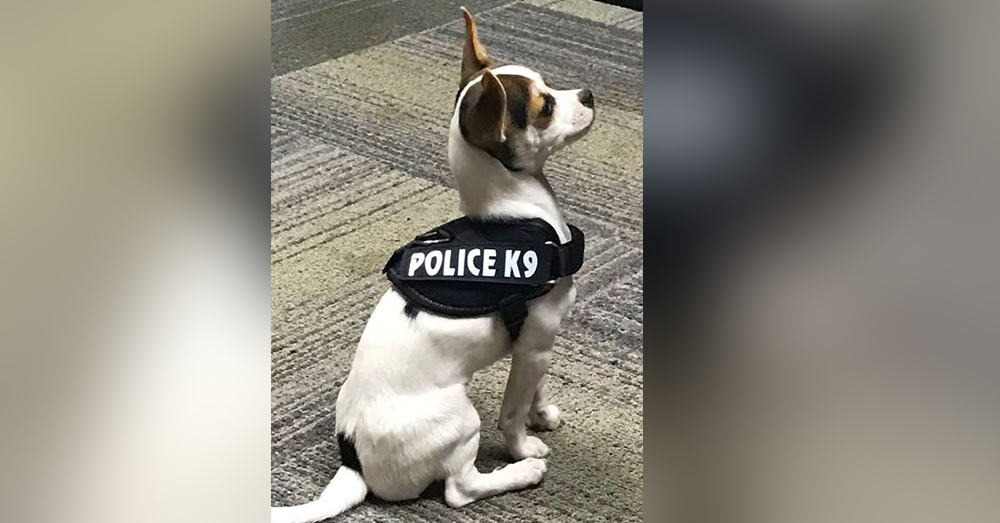 Zorro was adopted from a foster home that was caring for him in the wake of Hurricane Florence. Joy found him on Petfinder, and couldn’t resist.

Zorro is a smart dog, Joy said, and it only took three days to train him not to pee indoors. That’s quite a feat for any dog owner. But, Zorro is more than just an intelligent chihuahua, he’s got a gift for connecting with humans.

“The way he was interacting with my son made me want to transition him into helping better the lives of the people,” Joy said. 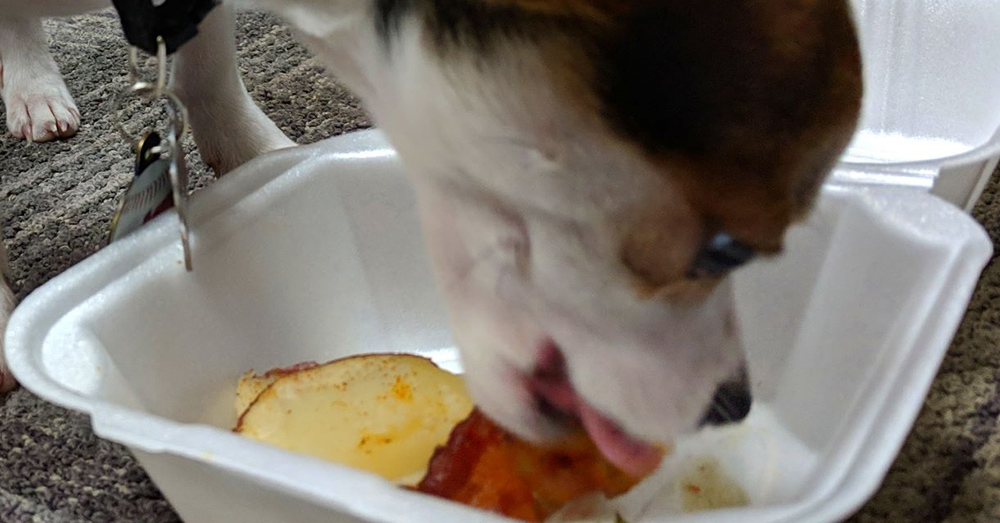 The police chief has plans to train Zorro up as a certified therapy dog, take him to local hospitals, nursing homes, and assisted living communities, and even get him involved in the Marblehead Peninsula Branch Library’s “Barking for Books” program, helping children practice their reading.

“The main goal for him doing that type of work is to bring joy to the elderly residents that sometimes leave their homes and have pets that they’ve had for years and years and can’t bring with them and miss the compassion they had with the animal,” Joy said.

His K-9 training is going well, too. Soon enough, Zorro will be patrolling the streets with his partner. He just needs to get his shots, first. 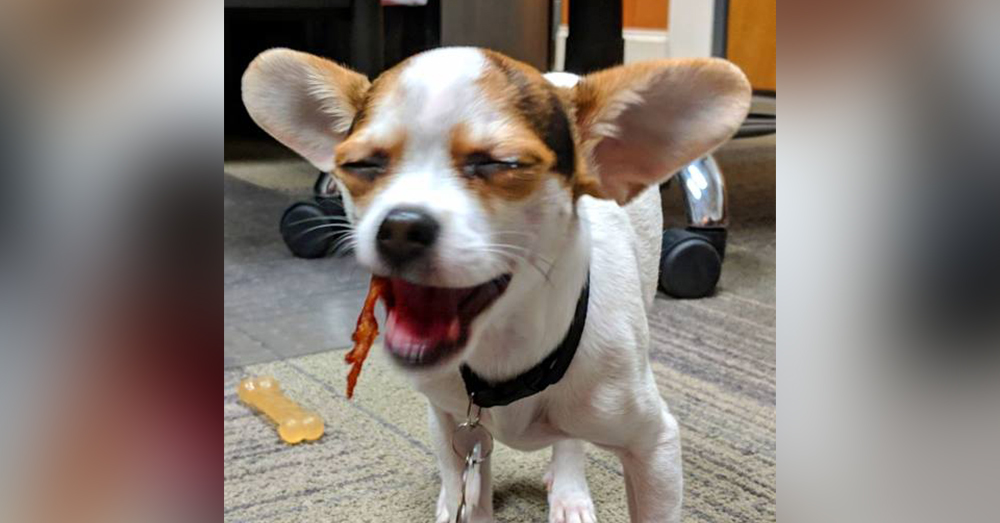 “When we’re out on patrol, if we see kids playing on the side of the road, stuff like that, we’ll stop, meet them and try to spread some joy and cheer in people’s lives,” Joy said.

See more of Zorro in the video below!