A community is in mourning after a K-9 officer was shot and killed by a rogue gunman in La Vergne, Tennessee.

According to ABC News, K-9 Sjaak (pronounced Jacques) and his partner, Officer Justin Darby, were minding their own business when a gunman pulled up next to their squad car, opened fire, and sped away. 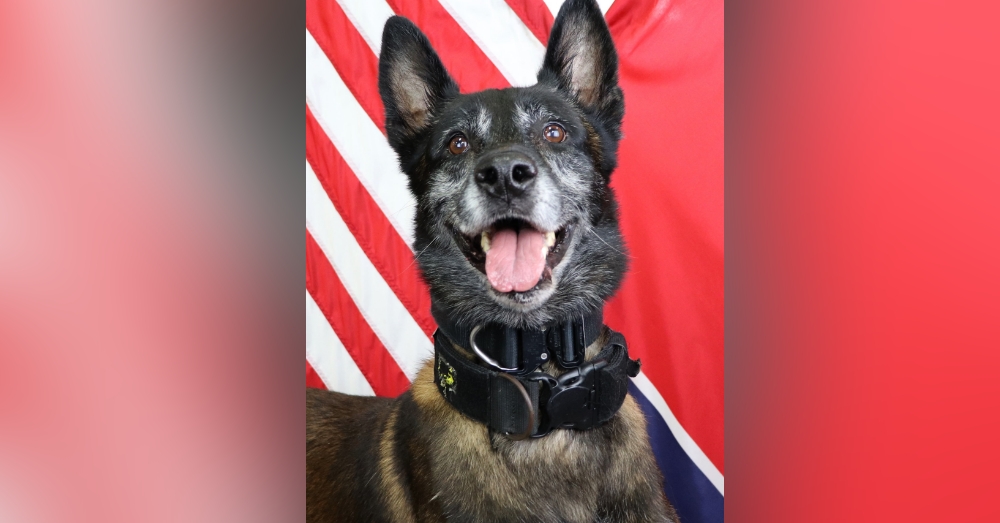 “The officer pursued the driver, and other officers joined the pursuit,” the Tennessee Bureau of Investigation (TBI) said in a statement. “Information from the scene indicates the driver exited his vehicle and fired at officers, with officers returning fire. The subject got back into his vehicle and drove further into the parking lot, striking a parked vehicle before coming to rest.”

But it wasn’t until after the shootout (which led to the death of the 39-year-old gunman) that Officer Darby realized his dog had also been shot several times, leading Darby to rush his faithful partner to the nearest animal hospital.

“We’re all praying for Sjaak and Officer Darby,” Interim Chief Chip Davis said as the dog was wheeled into surgery. “A K9 is more than just a dog to our handlers, they’re a partner.” 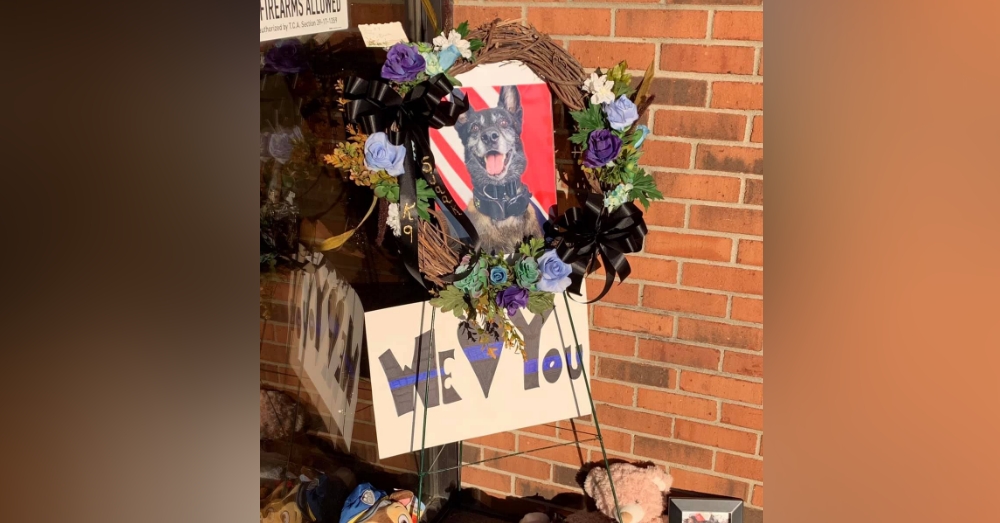 But the Belgian Malinois didn’t survive the operation, triggering a widespread outpouring of grief throughout the community. The dog’s sudden passing also moved grieving residents to leave flowers, cards, and toys outside the police department, where K-9 Sjaak had worked since 2014.

“Our hearts are broken,” Chief Davis told Fox17 News after news of the dog’s passing. “Our K9s are members of the LPD family. Sjaak was an amazing and loyal dog. We ask everyone to keep Officer Darby, his family, and all of the La Vergne officers in your thoughts and prayers as we deal with this loss.”

RIP, K-9 Sjaak! Thank you for your brave service.