A two-year-old German Shepherd mix named Max just completed his training to be a police dog and joined the Dyfed-Powys Police force. The new K9 proved to be “invaluable” on his first day on duty.

PC Peter Lloyd, handler and partner to Max, said they received a search and rescue call about a missing woman and her child on their first day. The pair headed to the area where the woman’s car was found near “a remote location in Powys.” The mountains in Wales, United Kingdom, are a large area to search, so Max’s new skills were put to the test. 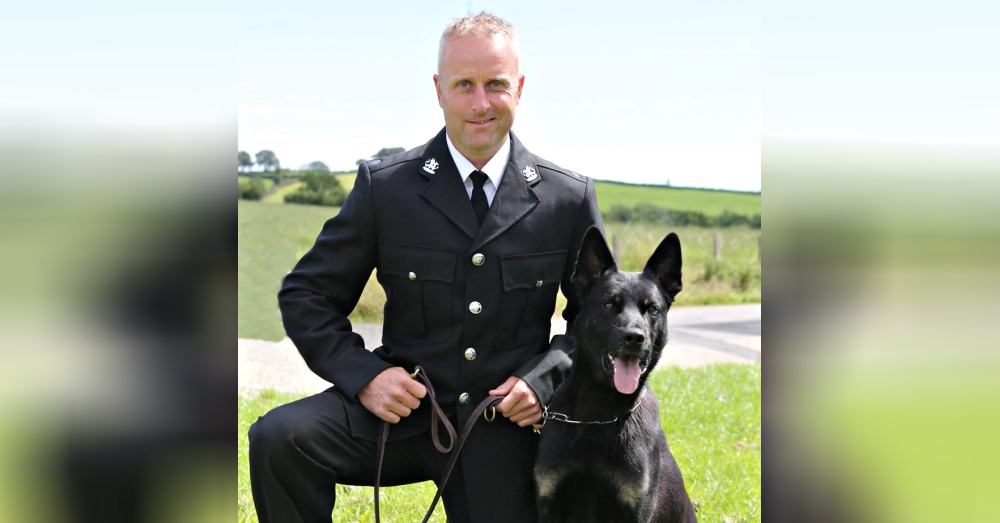 “The woman had not been seen or spoken to for two days, which was out of character, and her phone wasn’t working, so naturally concern for her safety was high,” stated Inspector Jonathan Rees-Jones. “This is where PD Max’s tracking skills really came into play. Despite only recently becoming licensed, and on his first operational shift, he immediately commenced an open area search.” 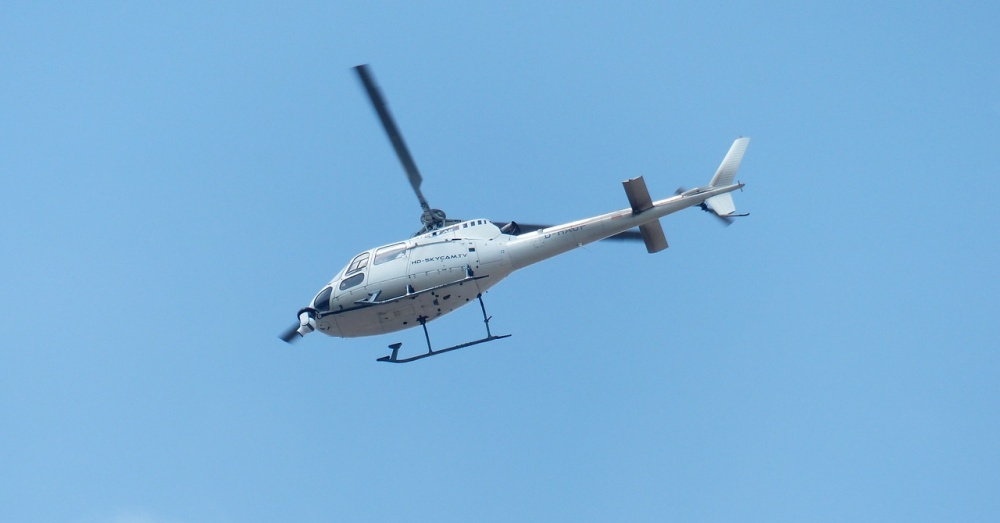 Brecon Mountain Rescue Team and an NPAS helicopter also assisted in the search, but it was Max who found the missing mom and child.

Max went right to work and remained focused the entire hour and a half until he located the missing people. Max led his partner to a ravine where the woman was waving for help. 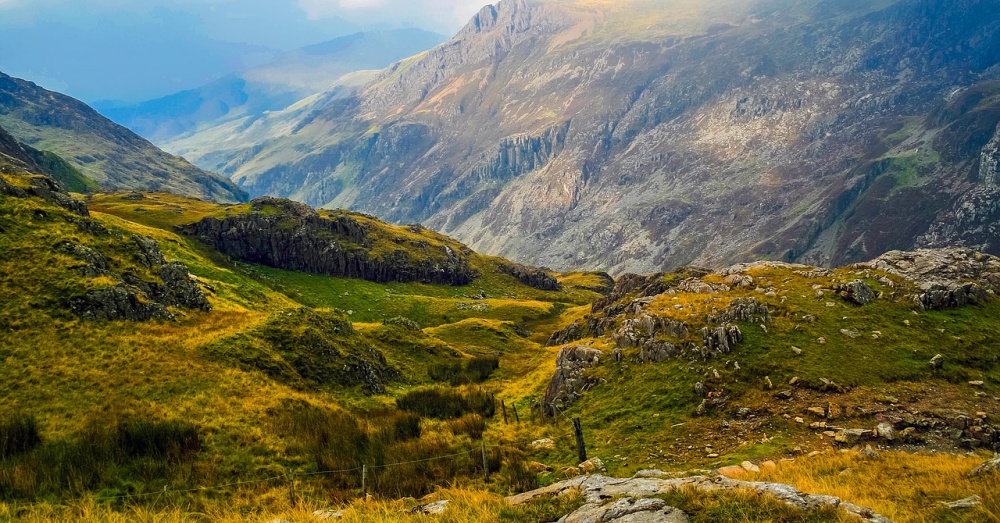 Inspector Rees-Jones said, “Thankfully, after an hour-and-a-half of searching, the mum and baby were found. They were safe, but cold, and appeared to have been in the area for a significant amount of time.

“This was a fantastic coordinated and determined team effort from everyone involved, which no doubt ensured the safety of the mum and baby who were at significant risk of harm.

“I must give a special mention to PC Pete Lloyd and Max, who on their very first day since completing their training together covered a significant amount of mileage in the search, eventually locating them safe.” 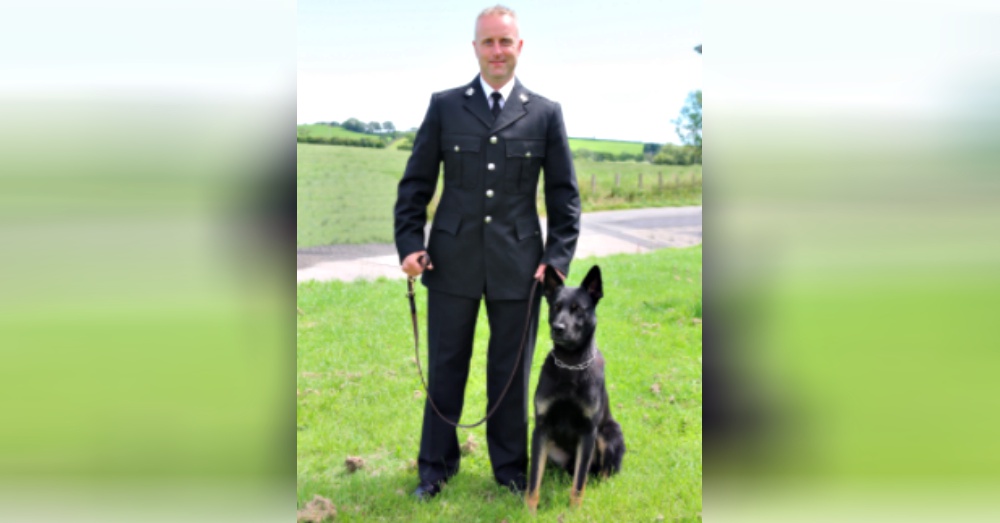 Max was not only praised by the Inspector and community, but his partner said, “I was really pleased that during our first operational deployment as a dog team, myself and Max were able to safely locate the missing mother and baby. Max remained focussed throughout the long search and he proved invaluable when he reacted to the call for help which resulted in us locating them.”