When an elderly woman disappeared from her nursing home in upstate New York, caretakers were worried. The woman’s keys, phone, and purse were still at the complex, but their owner had mysteriously vanished sometime during the evening.

By the time her daughter finally called the police the next afternoon, the elderly woman had been missing for hours. Thankfully, one of the responding officers, Officer Thomas Teufel, had a secret weapon. His four-legged partner, K-9 Maverick, was specially trained to sniff out narcotics, explosives, and people. 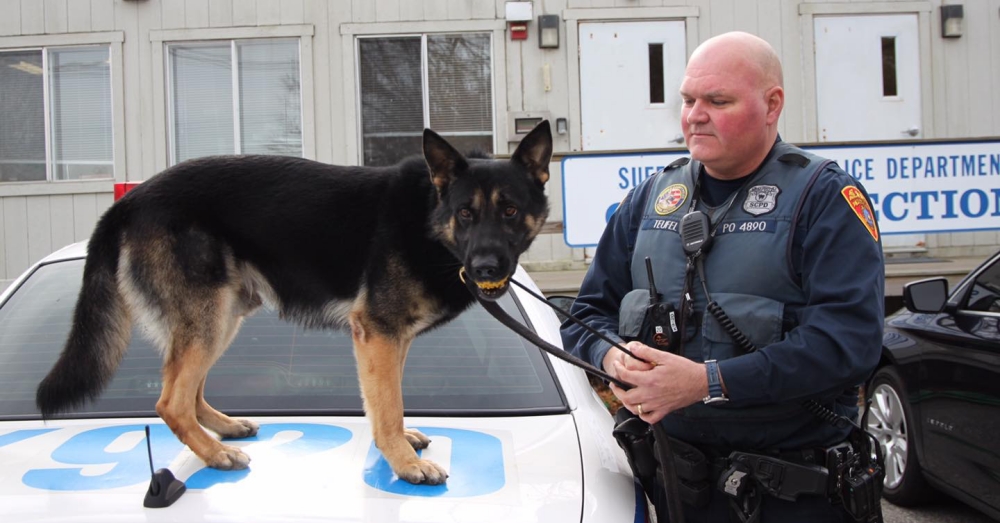 Sure enough, a 5-year-old German shepherd quickly found the missing woman, who’d apparently wandered away from her senior home complex and into the nearby forest. “Within 10 minutes Maverick pulled me over,” Officer Teufel told Newsday. “He smelled her and we found her laying on the ground in the woods.”

The patient was awake and unhurt, although slightly disoriented, and dehydrated, after this traumatic ordeal. She also told officers she spent the whole night stranded by herself in the woods, which must have been terrifying. “She said she was laying there all night,” K-9 Maverick’s handler said. “She fell down and was unable to get up.” 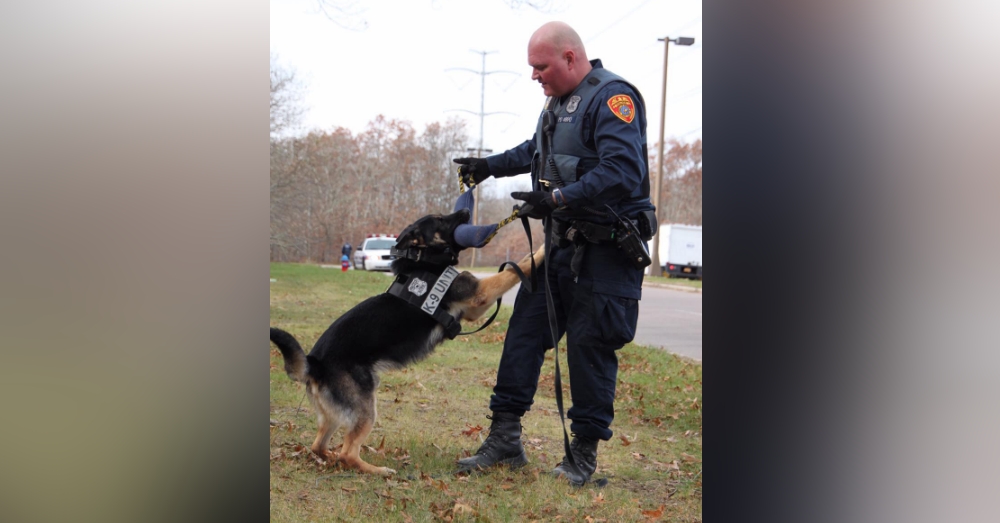 Back at the station, K9 Maverick was widely applauded for his life-saving rescue, which was apparently the dog’s second recovery of a missing elderly patient. Just a month earlier, the 5-year-old German Shepherd had been charged with finding an 82-year-old dementia patient who’d been missing for roughly 8 hours. “After an hour and a half, Maverick picked up his scent, and they were able to bring the man to safety,” officers explained on Facebook.

“He’s a great partner,” Officer Teufel said of K-9 Maverick, whose human colleagues have started calling him the “employee of the summer” following his latest rescue. “I’ll make sure he gets a good treat tonight.”