When an elderly man wandered away from his home in South Windsor, Connecticut, his family called the police for help. Nobody saw where the man may have headed, and worried relatives clearly needed a dog to sniff out their missing family member.

When K-9 Mylo and his handler, Officer Mitchell, arrived at the house, the senior had already been gone for about 25-30 minutes. But family members gave the senior’s pillowcase to the dog, who made note of his scent. The missing man may have had an early start, but K-9 Mylo — armed with a powerful sense of smell, and the training to use it — could detect vital clues that humans usually missed. 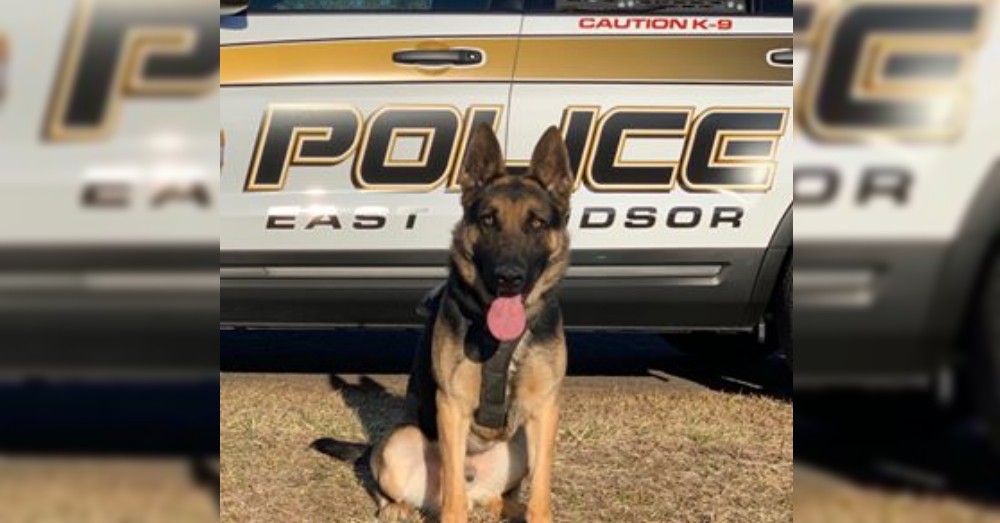 Sure enough, the dog tracked the missing man to an empty house nearly half a mile away, where rescuers heard a loud banging. Rescuers rushed inside to help, only to find that the missing man had locked himself in the bathroom and was frantically banging on the door to get back out. 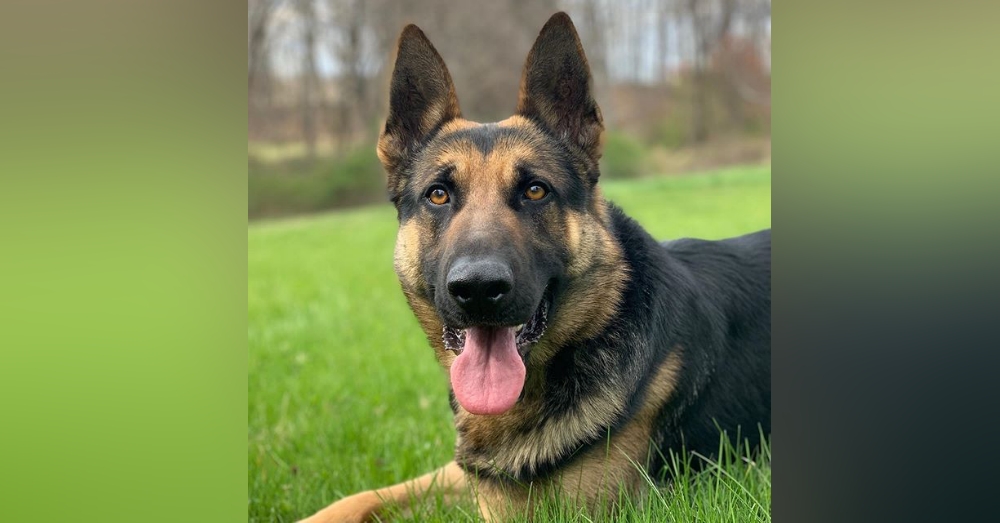 It’s highly unlikely that the human officers would have thought to check this particular house, which appeared to be unlocked and vacant, without the help of their trusty K-9 colleague. “If it wasn’t for Mylo’s nose, it would have been very difficult to find the elderly male,” officers agreed in a Facebook message detailing the dog’s heroic save.

Early this morning at approximately 3:30 A.M., Ofc. Mitchell and K9 Mylo responded to South Windsor to assist their…

Great job, Mylo! Dogs to the rescue once again!