Police officers – both human and canine — risk their lives every day to keep our cities safe. Those hazards were only underscored in Las Vegas, where Hunter, a 7-year veteran of the Las Vegas Metropolitan Police Force, was repeatedly stabbed in the neck while helping the SWAT team corner an armed suspect.

But fortune smiled on the Belgian Malinois, whose collar blunted the 27-year-old assailant’s knife partway through the attack. 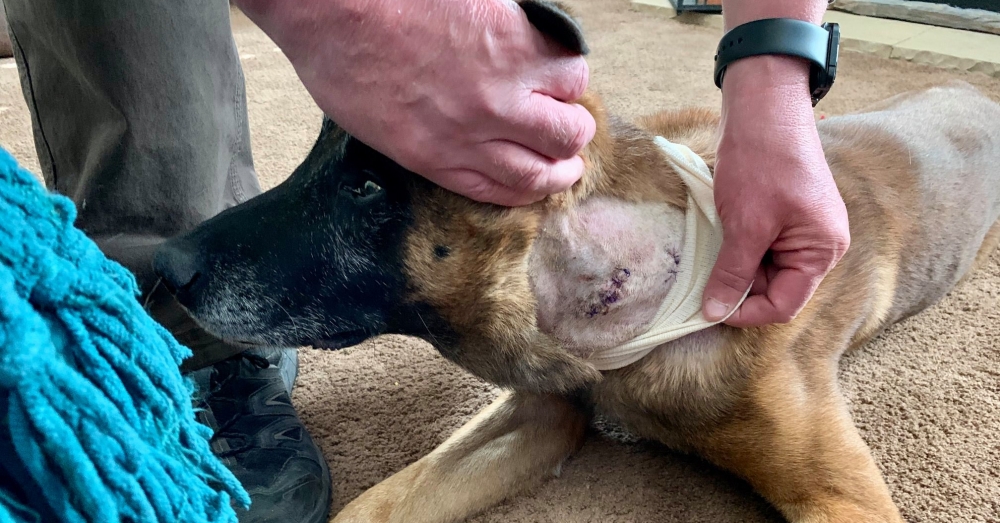 “After being stabbed multiple times by a suspect this past weekend, we’re pleased to report that K9 Hunter is doing extremely well,” The LVMPD wrote on their Facebook page. “He was lucky that the attacker’s blade broke at some point during the assault when it struck the dog’s collar, making it harder for the wounds to penetrate deeply.” 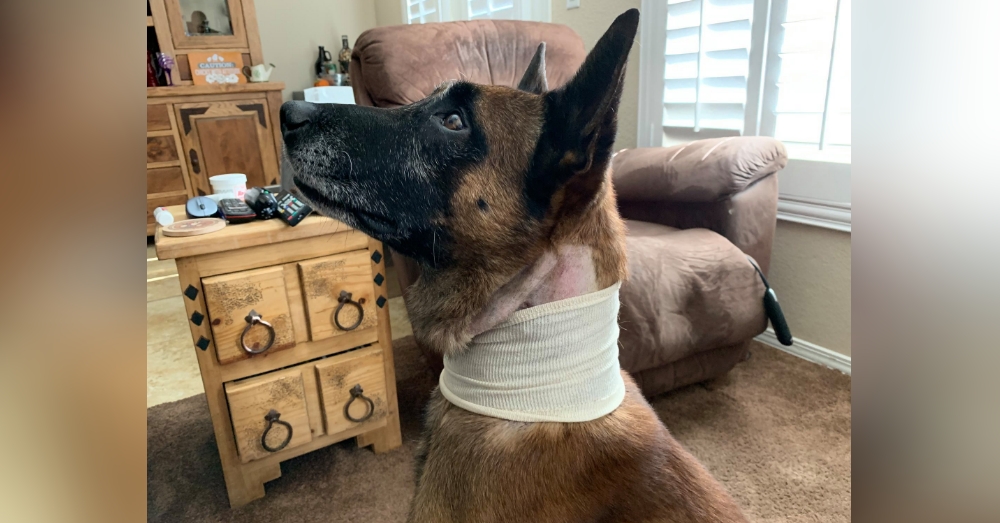 Hunter’s recovery was also attributed to the actions of fellow officers, including a tactical physician who provided lifesaving care at the scene. “The fact that he’s making a full recovery, I think, for myself and for the rest of the team, we’re delighted to see that,” Dr. Marc O’Griofa, the volunteer who initially treated Hunter’s injuries, told KSNV. 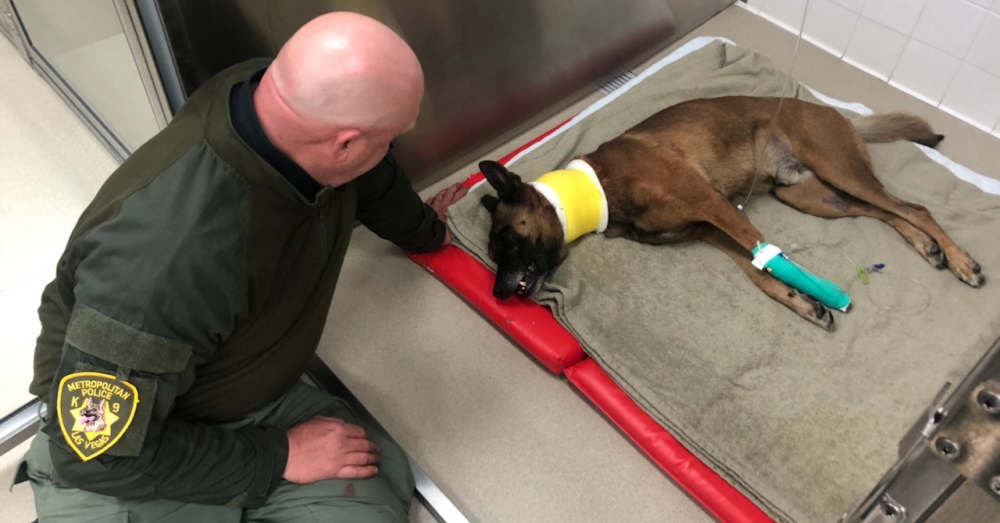 The community is also rallying behind their K-9 protector. The department’s Facebook page has been flooded with missives wishing Hunter a speedy recovery. One person even sent frosted dog bones thanking the four-legged police force veteran for his service. 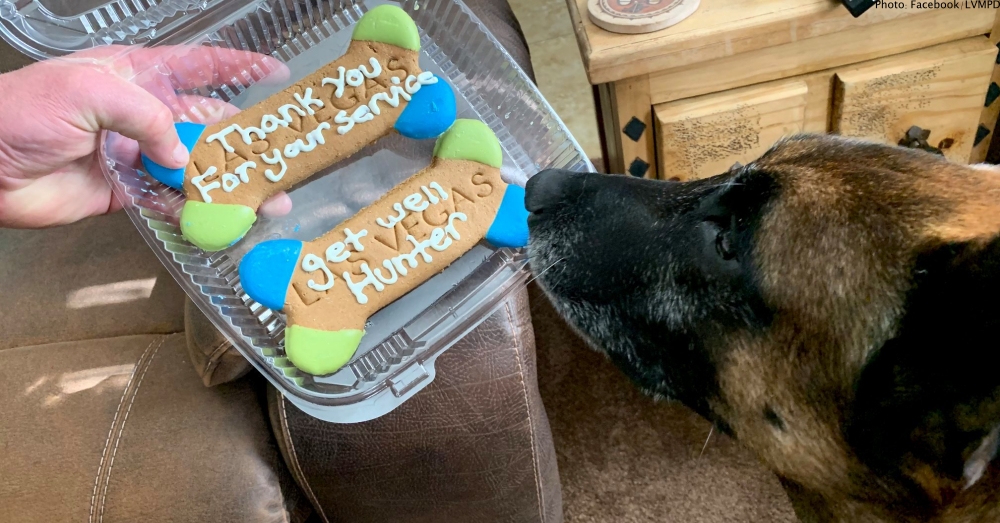 Officers, meanwhile, are pleased to report that Hunter’s is recovering well, and eager to get back to work. “Working is the activity that makes him the happiest — and if recovery continues going well, he’ll be returning to service in a matter of weeks!” LVMPD wrote. “Go Hunter Go!” 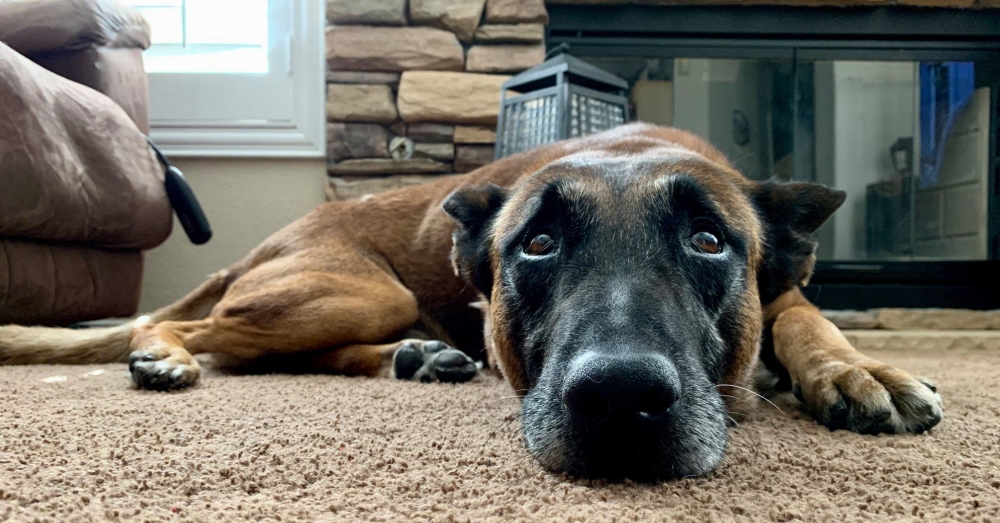