He Was Found Lying In A Field With His Legs And Mouth Bound With Tape. Now, He Can’t Stop Smiling!

A year ago, this poor dog named Justice was found lying in a field in Ontario with his legs and mouth bound with electrical tape.

His former owners wanted to surrender him to an animal shelter, so they told a man named Michael Hill to drop him off at one, and paid him $60 to cover the fee for dropping a dog off. But Hill never brought Justice to the shelter; he left him alone to die. Hill was sentenced to two years in prison for his cruel act. 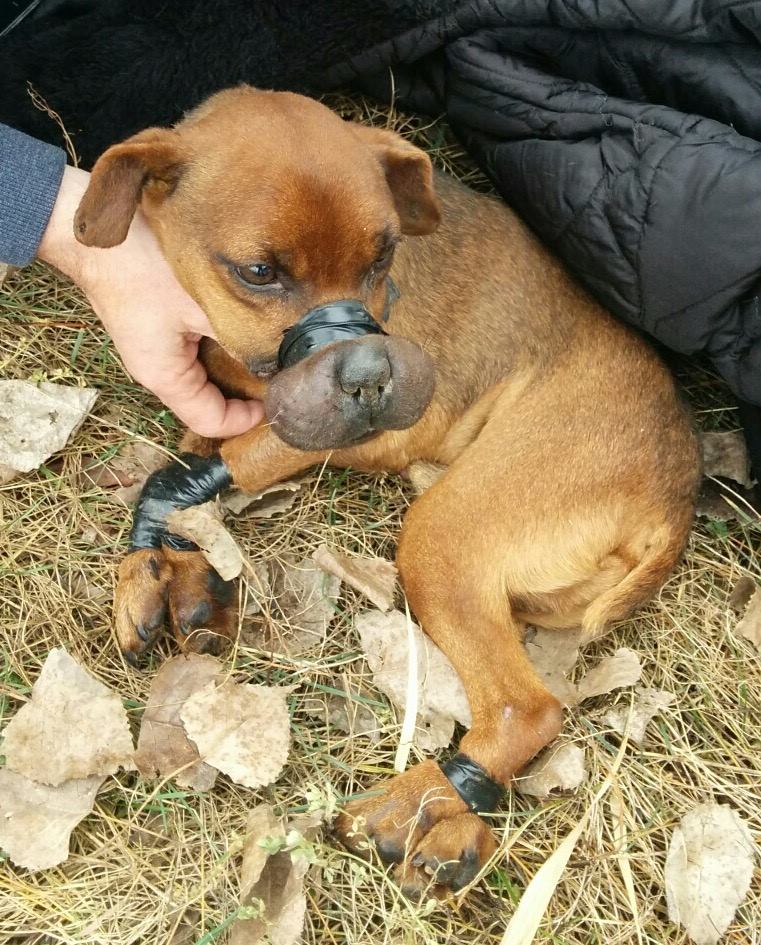 Justice was taken in by the Windsor/Essex County Humane Society. The dog could barely breathe, so they carefully took off the tape immediately. The tape left him extremely swollen, and he had trouble walking. 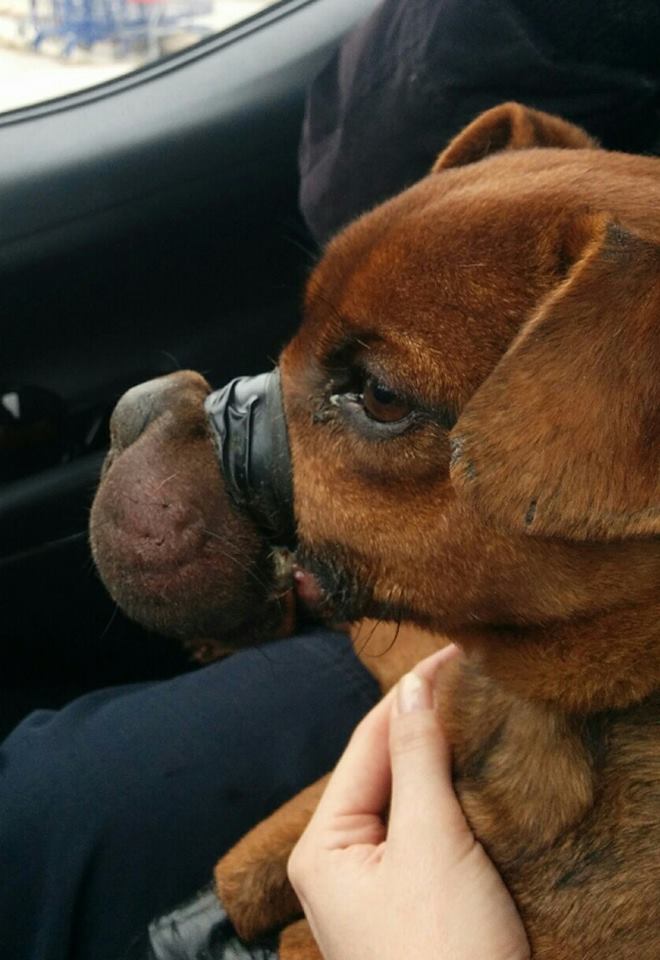 After a few months of rehab, Justice was healing, but the tape left a big white scar around his snout. This past June, Justice went to live with a foster family, which turned into his forever family! They absolutely fell in love with Justice and knew they couldn’t ever part with him. 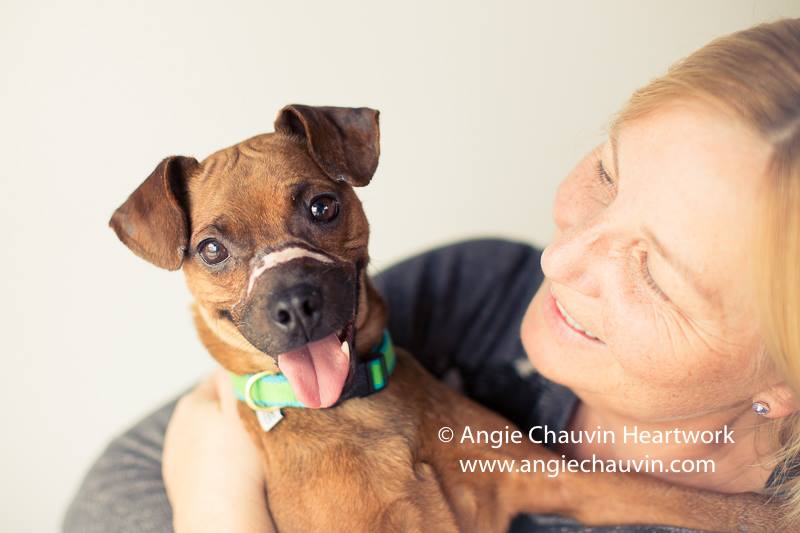