A New Jersey woman made an appointment for her 10-week-old Golden Retriever puppy but never showed up or called to cancel. Instead, the heartless woman headed to West Milford lake with the innocent puppy locked in her crate and a heavy crystal vase.

A rescue officer from The Last Resort Rescue discovered the puppy when she saw a crate at the edge of the water. She was heartbroken when she looked inside. “The puppy was dead and ice cold, soaked inside the crate, lakebed vegetation hanging on the crate, with a lead crystal ice bucket inside the crate ( notice price tag) and wee wee pads stuck to the side of her head with a small amount of blood on them,” posted the rescue on Facebook. 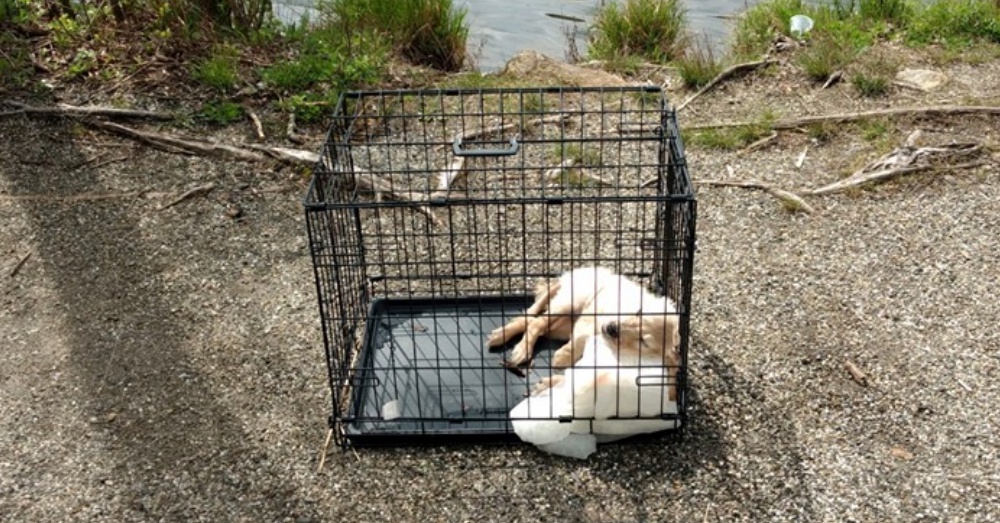 The rescue named her Jenny and vowed to get justice to prove her life mattered. They posted heart-wrenching photos of the dead puppy and asked the community to help find the person responsible. People were outraged and contributed towards a reward to find the heinous person. A total reward of $12,000 was offered to anyone who provided information that led to an arrest and conviction. 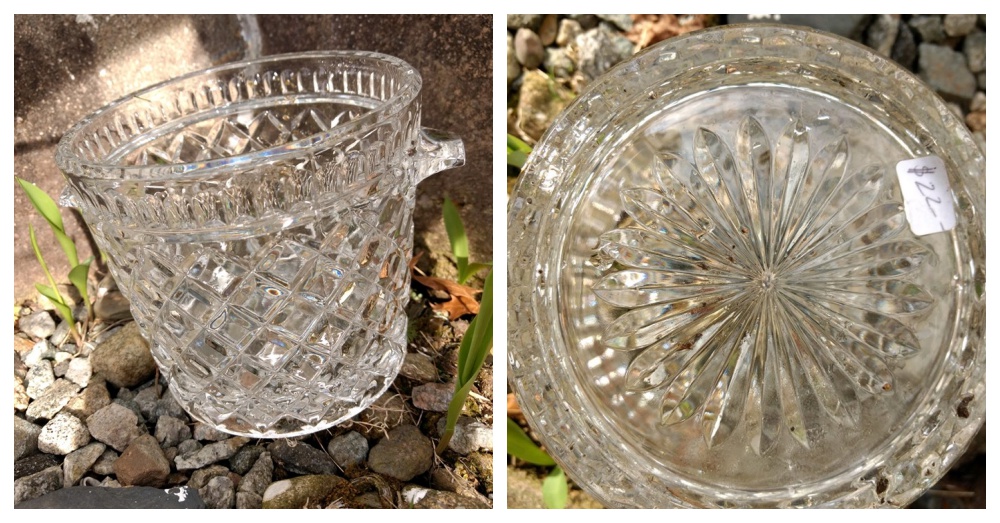 The hashtag #JusticeforJenny was started by the rescue to raise awareness and help find the monster responsible. Finally, local officials received information that led to an arrest.

Tonya Fea was arrested on Tuesday and charged with two counts of animal cruelty and one of trespassing, thanks to tips from the public. The callous woman admitted to drowning the puppy. “She has reportedly confessed but much to our horror, our worst fears were confirmed, the official autopsy report confirms that drowning was the cause of death. Jenny was ALIVE and was intentionally drowned by this monster. They’ve applied the maximum charges BUT she hasn’t been convicted yet,” said the rescue. 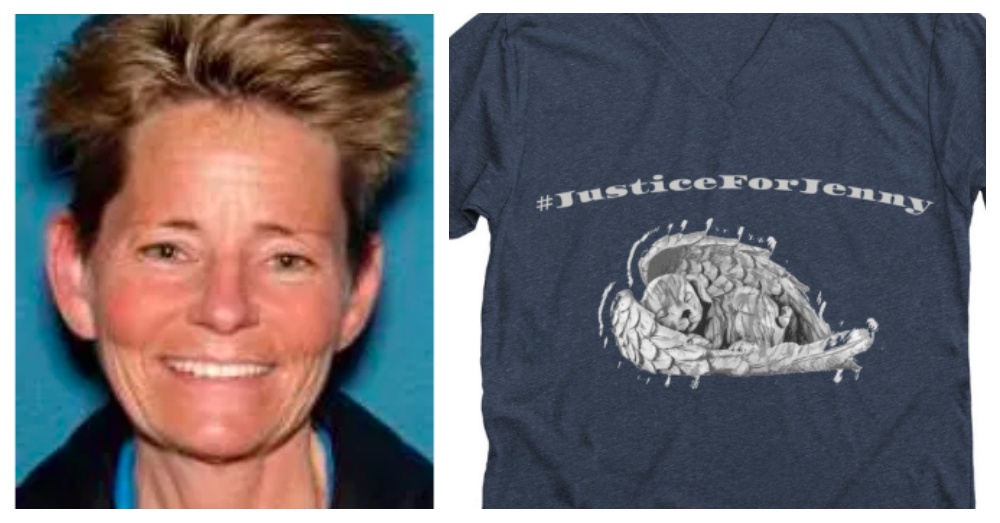 A detective contacted West Milford Animal Hospital where Fea was a client. They discovered the Golden Retriever puppy had an appointment for the same day she was found dead, but Fea never showed up or called to cancel.

Fea was released but is due back in court on May 22nd and faces up to 10 years in jail. “We will ALL be there! We will relentlessly keep the spotlight lit until Justice is served,” said the rescue. The entire rescue team will be at court wearing their #JusticeforJenny t-shirts.

This sad case is just another reason why there needs to be stronger laws to protect animals. Their lives matter!