The heartbreaking story of Justice, an 8-year-old horse, found neglected and near death inspired attorneys at Animal Legal Defense Fund to try and change the law.

Animal Legal Defense Fund, leading legal firm that represents animals and their rights, have filed a groundbreaking lawsuit that could allow other animals that are abused and neglected to be able to sue their abusers. Executive Director, Stephen Wells, states, “Oregon law already recognizes Justice’s right to be free from cruelty – this lawsuit simply expands the remedies available when abusers violate animals’ legal rights.” 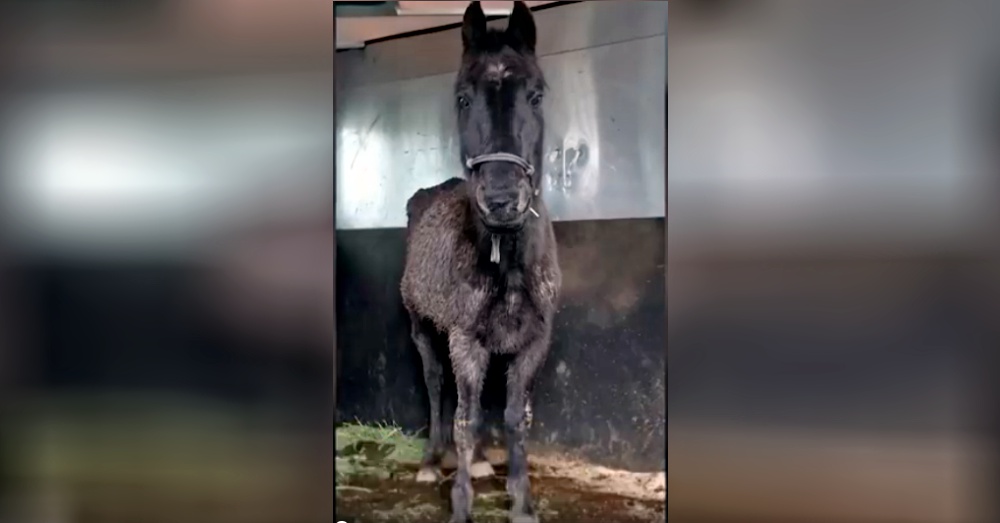 Justice was found in very bad shape and had suffered in pain for months. He was emaciated and suffered from frostbite, lice and rain rot. On top of that, he had other injuries that would cause permanent damage. This poor horse was rescued and brought to Sound Equine Options to be rehabilitated. After months of love and care, Justice started to improve. However, because of his injuries he will need constant ongoing medical attention and special care. This care is very expensive and should be paid for by the abusers. 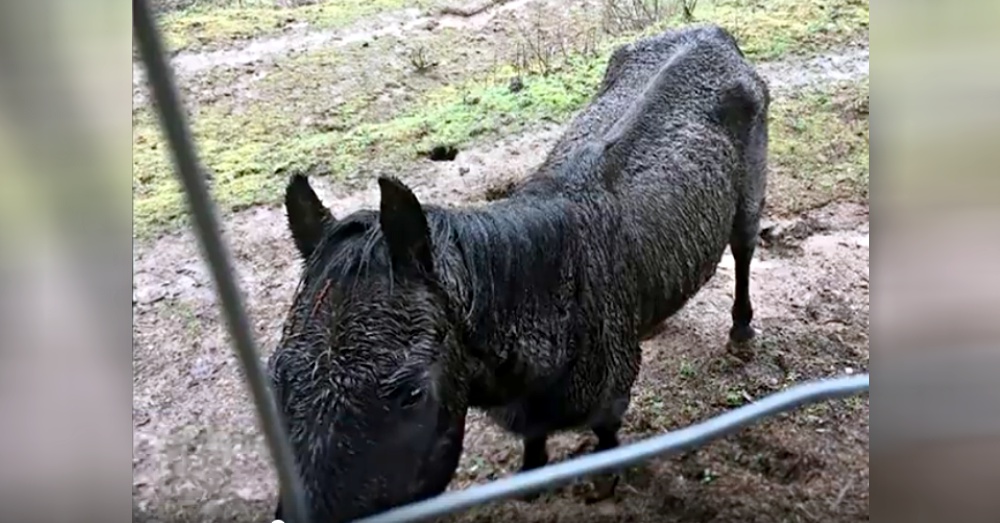 The people responsible for the abuse and neglect of Justice plead guilty to criminal animal neglect in 2017. “In the criminal plea agreement, she agreed to pay restitution only for the cost of Justice’s care prior to July 6, 2017. The lawsuit seeks damages for Justice’s care since this date and going forward. Any funds awarded to Justice through the lawsuit would be placed in a legal trust established to pay for his care,” states Animal Legal Defense Fund. 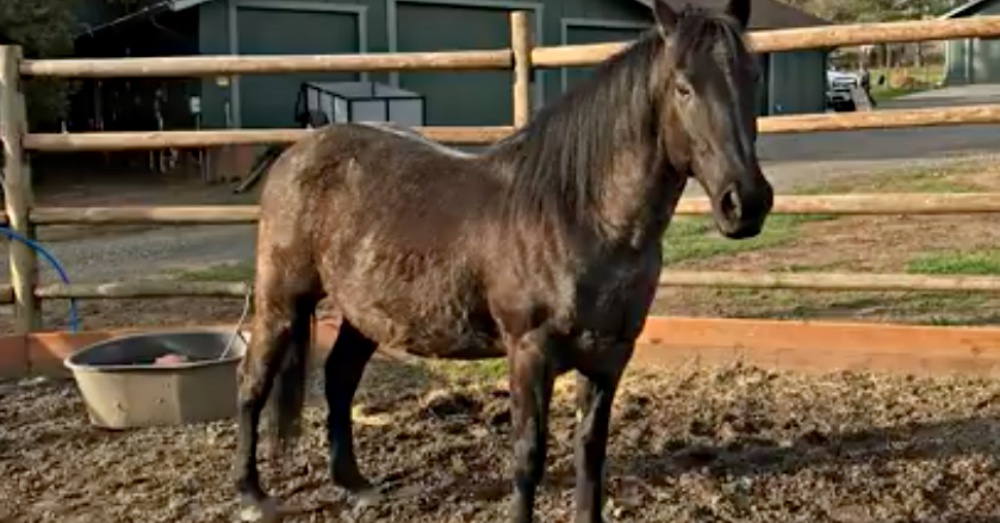 Justice was removed from the property and brought to Sound Equine Options. This is the standard procedure for people who plead guilty to animal neglect. They are required to relinquish ownership of the animal and may face fines. 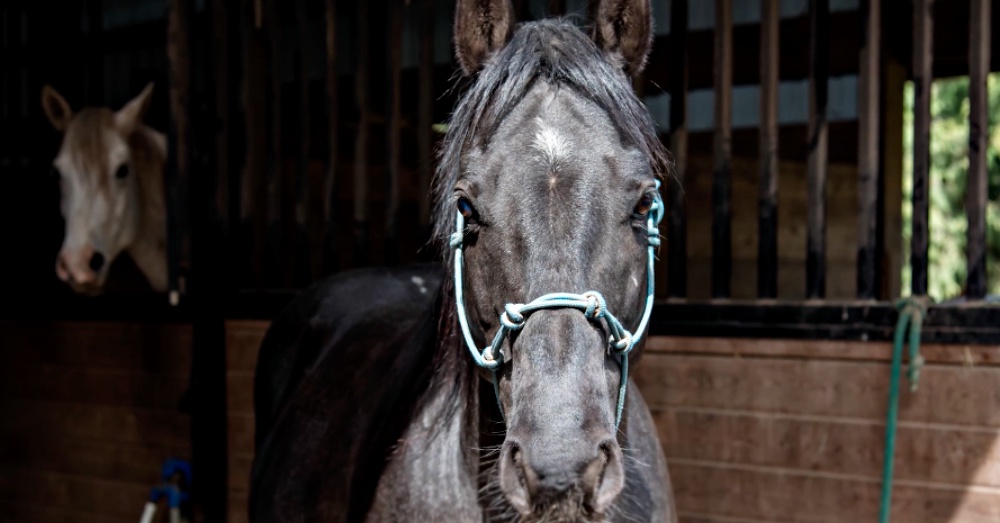 This was the final straw for the attorneys, this case could change everything for abused animals going forward. Animal Legal Defense Fund is representing Justice in a case where he is suing his abusers for the cost of ongoing and future care. This is the first ever lawsuit of an animal suing its previous abusive owner. Animals are seen as property by the court but this case is looking to change that.

If successful, animals will finally be seen as emotional living creatures that have rights, not property. It is time the law changed to defend the innocent animals.

Watch the video below about Justice’s case.