Meet ‘Judgy Roger,’ The Cranky Kitten Everyone Is Calling The Next ‘Grumpy Cat’

Ever since the original Grumpy Cat passed away in 2019, adorably disgruntled Internet cats have been vying to wear her cantankerous crown. Now the Arizona Humane Society believes it may found Grumpy Cat’s disgruntled successor, and he’s a rescued kitten with excessive attitude, even by feline standards.

“We have Roger, or as we like to call him lately, ‘Judgy Roger,’ whose picture seems to be going a little bit viral,” shelter worker Bretta Nelson told 3TV/CBS 5. 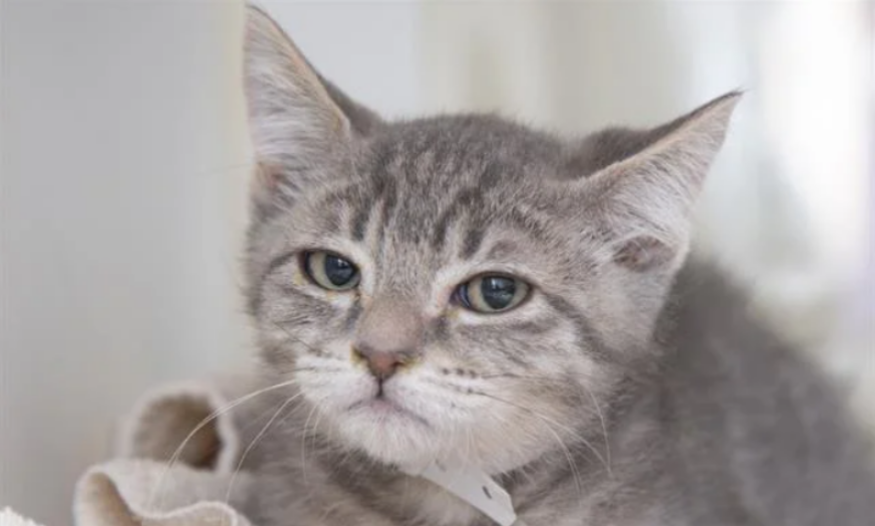 But unlike some grumpy cats, like Angry Kitzia, Louis, and Saul, all of whom appear cross but are reportedly sweet, the kitten’s withering stare also matches his real life persona. “[He was] very sassy, was not sure of all of us, and he just wasn’t here for it,” Nelson recalled of the 4-month-old kitten’s early days at the shelter.

In fact, Judgy Roger’s penchant for hissing, swatting, and hiding in boxes even led rescuers to enlist the help of a behavioral specialist, Valerie Stockton, who worked with the kitten to help tone down his “tude.”

"Judgy cat at the Arizona Humane Society is disappointed in you." Roger, the newest adoptable kitten on the block, has…

“Luckily, he loves other kittens, so as soon as I gave him a friend, he turned into a very sweet, playful, pretty normal kitten,” Stockton said. Even so, Judgy Roger’s future family will need to be patient with their new pet, who still refuses to play by anybody else’s rules.

Nelson, for one, is relieved Judgy Roger at least remains unaware of his growing celebrity status. “If he realizes he’s a star, then I don’t know what we’re going to have to put up with because he’s already kind of dictating how everything works,” the shelter worker said. 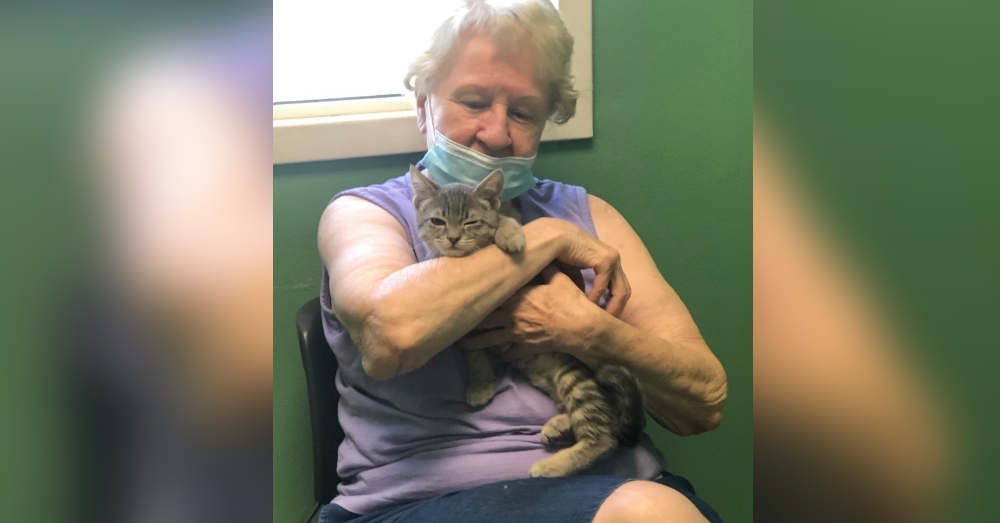 Fortunately, Judgy Roger’s temperament hasn’t prevented the kitten from finding a forever home. The kitten’s new owner, Patty McNeel, wasn’t even aware of Roger’s viral fame when she adopted him from the shelter. “The way he cuddled,” said McNeel, who felt an instant connection with the cute kitten. “And he purrs. Sounds like a little motorboat.”