The bond between a man and his dog is strong and undeniable. When this man’s beloved best friend, a tiny Poodle named Baby Boy, went missing, his entire world came crashing down.

It turns out that his dog was stolen. The thief allegedly sold the dog to a woman who had no idea that the dog was stolen in the first place. Of course she loved the dog, so when she was brought to court by the dog’s original owner, she fought to keep him. 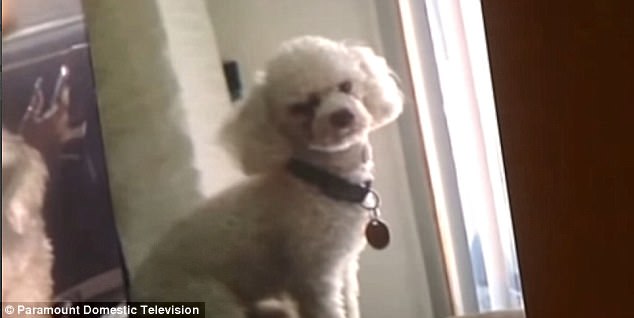 Judge Judy figured out a simple way to get to the bottom of this situation. She ordered the dog to be brought into the courtroom and placed on the floor. She watched the dog’s reaction closely to see if she’d be able to tell who the true owner was. 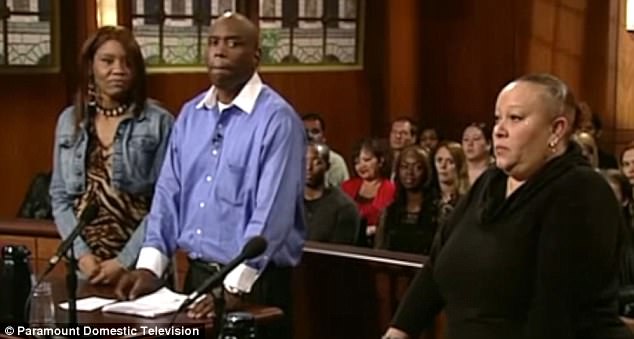 As soon as the dog was placed on the floor, he ran right up to the man and started jumping on him and wagging his tail a mile a minute. In this moment, there was no denying that the man was the dog’s real owner. The reunion was absolutely heartwarming and brought tears to the man’s eyes. Judge Judy ruled right then and there that the dog belongs with his rightful owner. 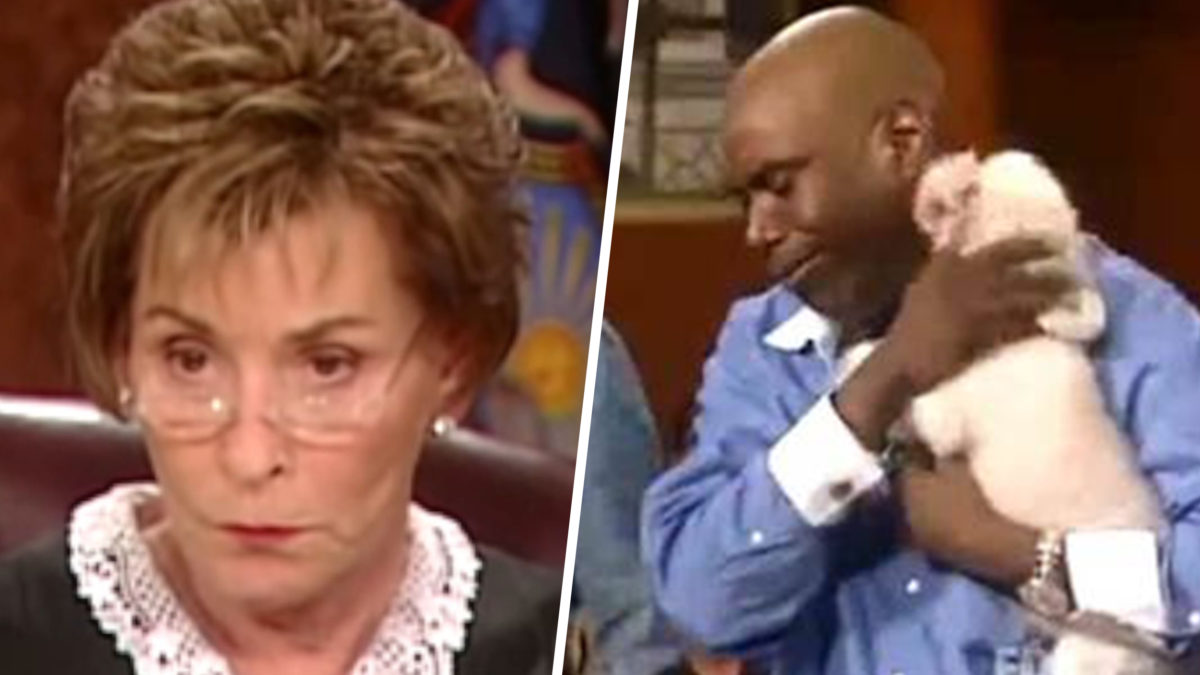 Thank goodness this pup is back with his owner where he belongs. This poor pup has been through a lot recently, but now he is happy to be back at home with his family. Losing a dog is devastating, let alone having your dog stolen. It is a situation that I would not wish on my worst enemy. But this is why it is so important to microchip your dog! If this dog was microchipped, then the whole court case could very well have been avoided. 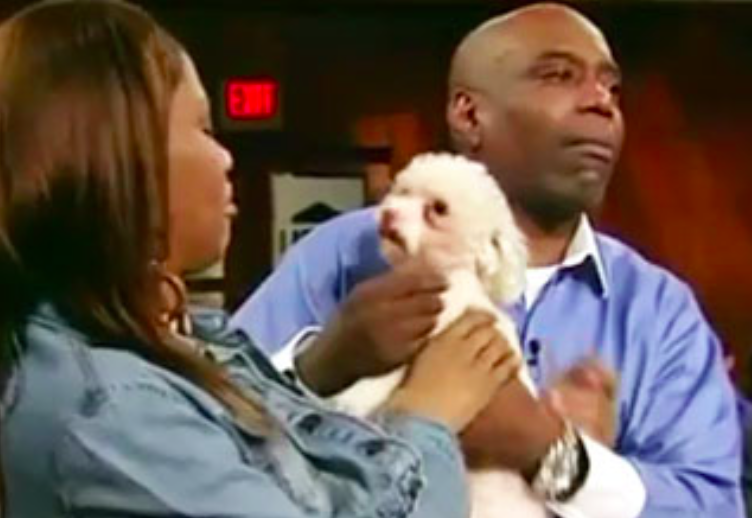 Watch the amazing, emotional moment that Baby Boy the poodle runs up to his rightful owner in the video below. You might want to have a box of tissues nearby. This one will definitely tug at your heartstrings!