This Newborn Puppy Was Found Abandoned On A Sidewalk. 4 Months Later, He Got His Happy Ending!

This tiny newborn puppy, named Joy, was found all by himself on a sidewalk In Romania. He was so little that he hadn’t even opened his eyes yet. Howl Of A Dog, an animal rescue organization, took him in to raise him.

If he hadn’t been found, he wouldn’t have survived much longer on his own. They bottle-fed him and gave him the proper care that he needed to grow. 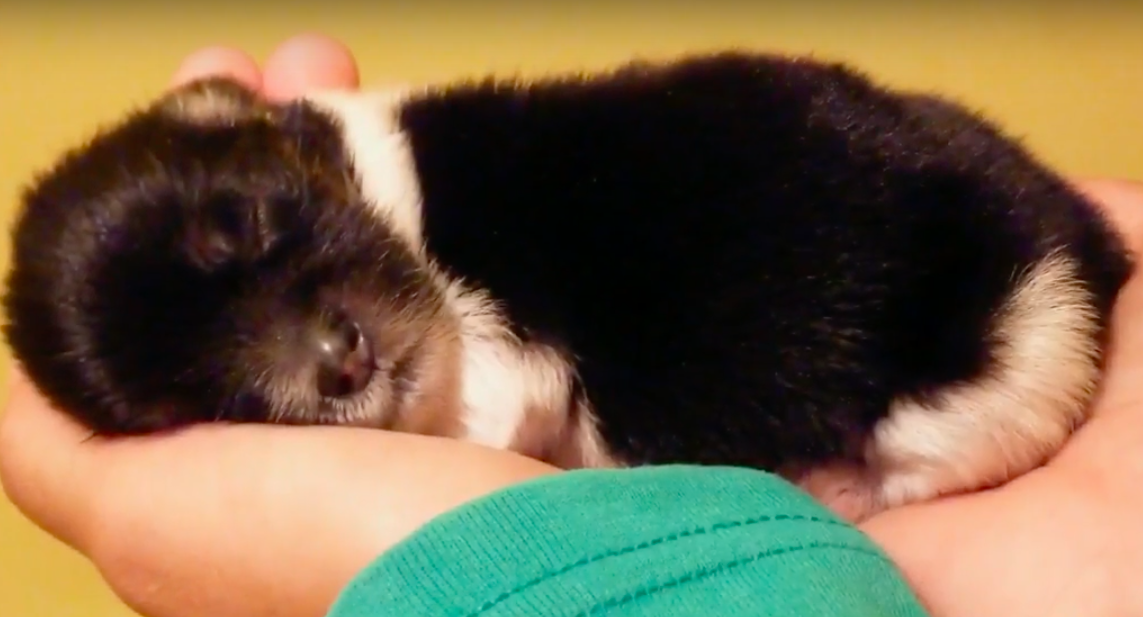 After a couple of weeks, he finally opened his eyes, and he was cute as ever! They gave him a stuffed animal Siberian tiger and it became his favorite toy that he always snuggled and played with. 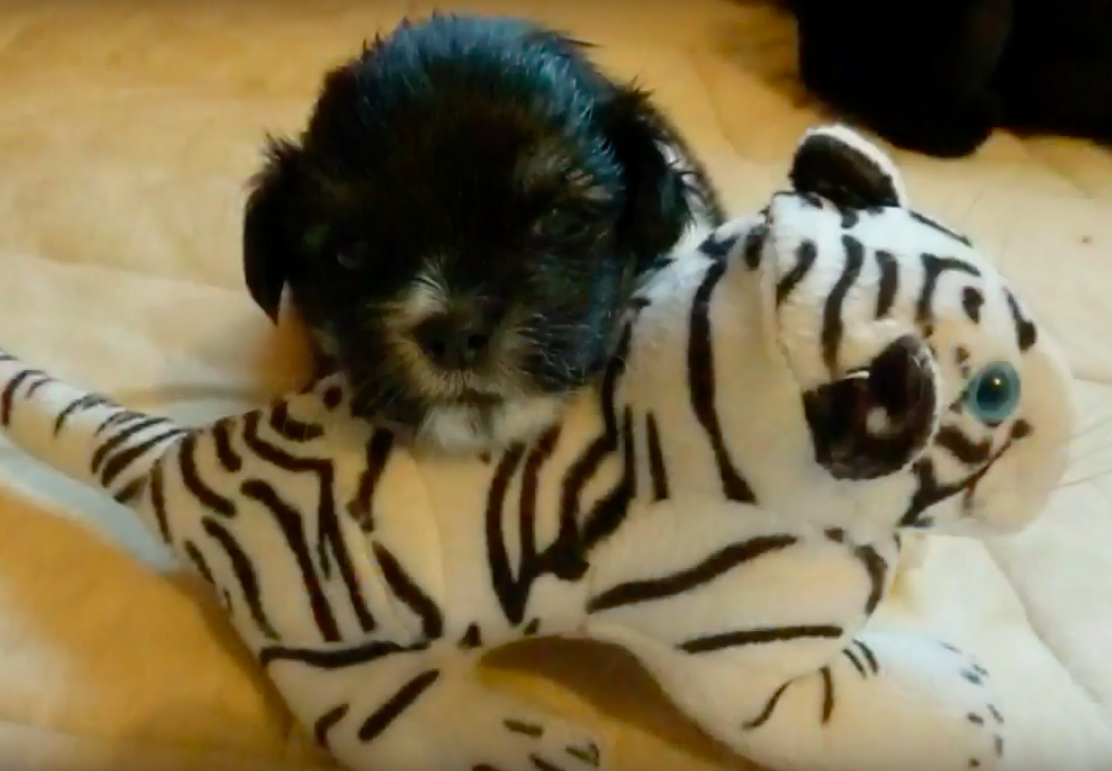 Once he was old enough, they introduced him to the bigger dogs; it went great! He really loved playing with other dogs, even if he was much smaller. 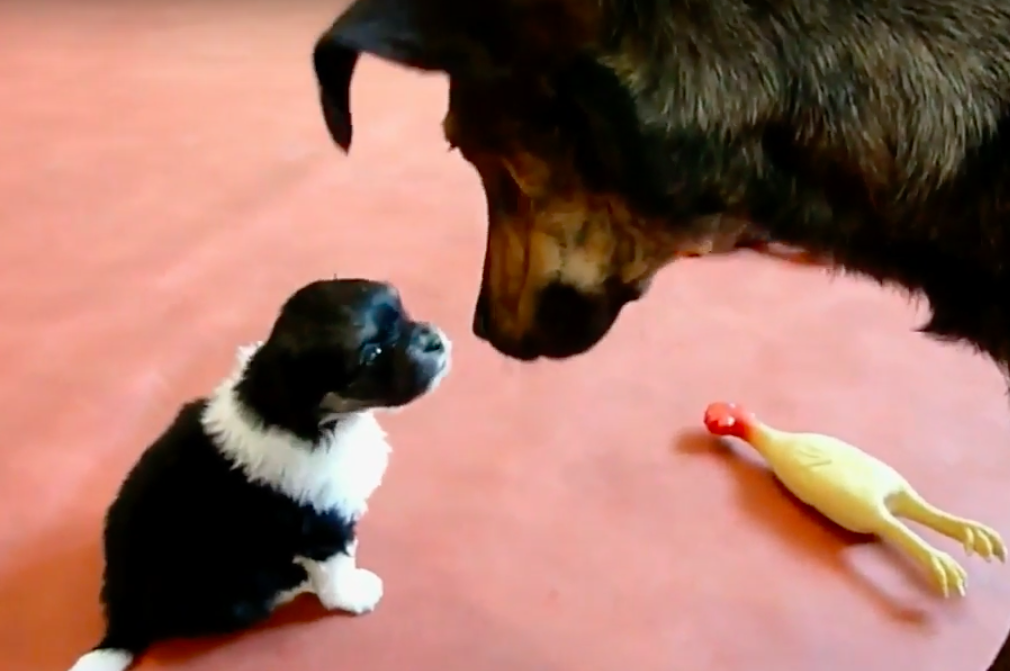 A couple of weeks later, a family from the Netherlands really wanted to adopt Joy! They drove across Europe to pick him up and brought him to his furever home! 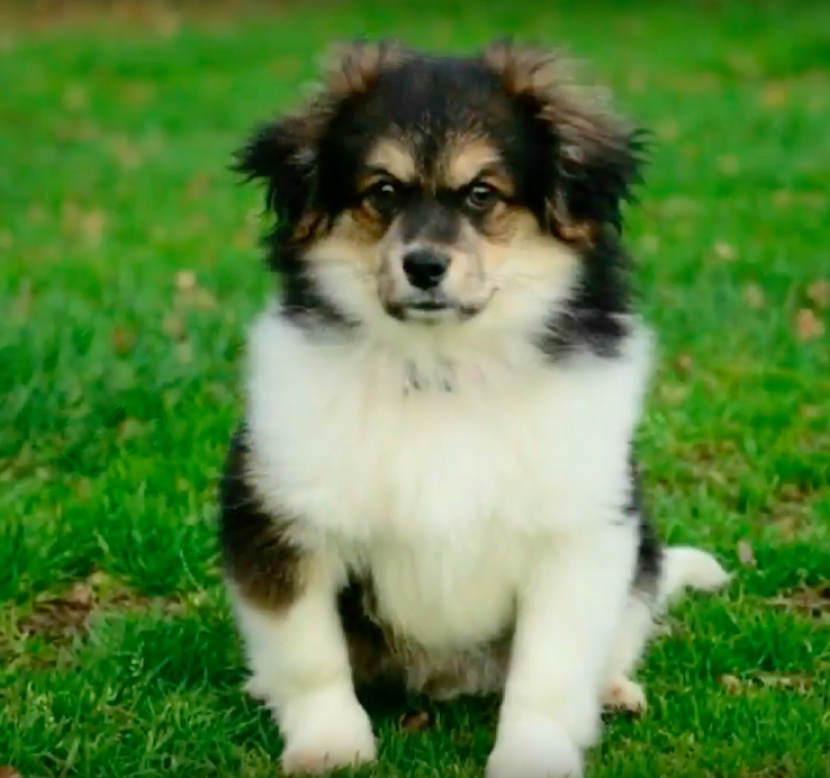 Not only did Joy go to his furever home, but his favorite stuffed animal went with him! What could’ve been a really sad story turned into a happy one, thanks to Howl Of A Dog and this family from the Netherlands!

Tiny little Joy grew up from a tiny helpless puppy to a big, strong dog right before our eyes! His transformation is amazing, and it’s so heartwarming to see Joy get his second chance at life!