12-year-old Hannah Westmoreland has type 1 diabetes and has always counted on her service dog, a golden retriever named Journey, to let her know if her blood sugar was getting too far out of control by gently nudging her. That is, however, until Journey was murdered one day—shot to death for apparently no reason at all.

“He was breathing really hard, and his gums were white, then he laid his head on my lap,” Hannah said. “I just went over there and kissed him on the head and told him everything was going to be OK.”

Journey passed away a short time later. Hannah had lost not only a friend but also a life-saver, a guardian, someone who kept her safe. And Hannah’s family and community had lost a large sum of money, because about $10,000 had been raised to help purchase the specially trained dog. 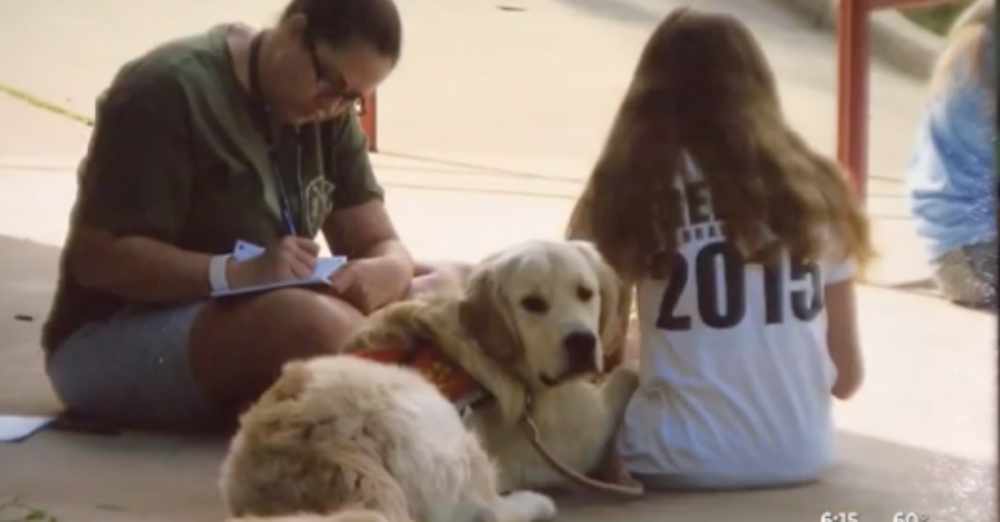 “We’re just heartbroken. People wanting to hear story has been the only thing to stop her crying,” said Hannah’s mother, Tina.

After the shooting, Hannah’s family and the police tried to track down the culprit but weren’t successful. The case is still open, but no arrests have been made. 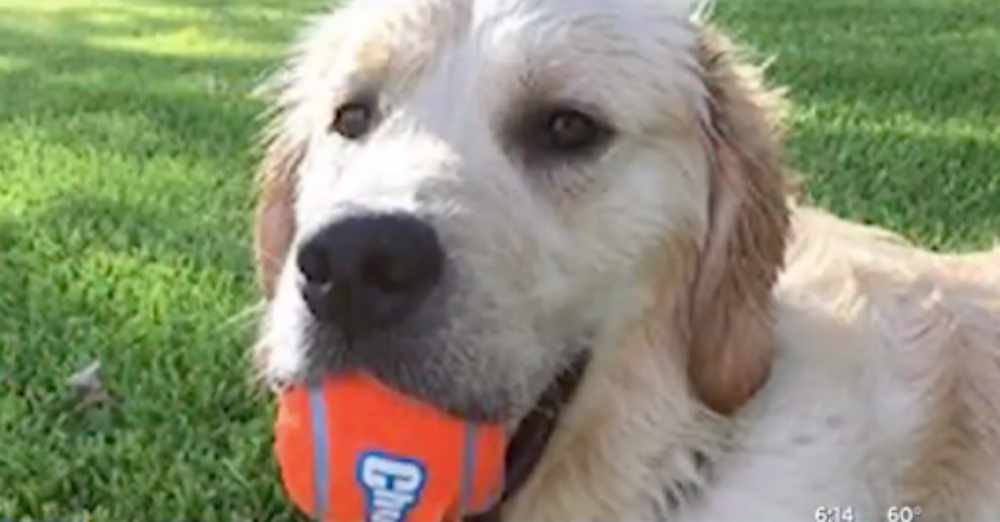 The family began fundraising again to be able to offer a reward for tips about Journey’s killer, as well as to pay for his veterinary costs and to be able to eventually afford a new service dog. 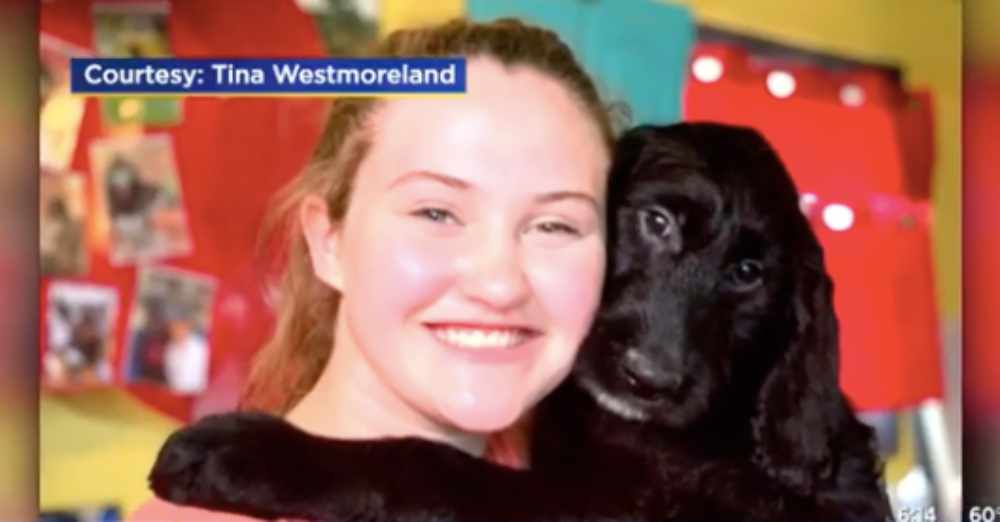 But what started as a tragedy soon turned itself around into a miraculous blessing. Former Dallas Cowboy tight end Jay Novacek and his wife, Amy, soon heard about Hannah’s sad case. The couple now breeds and raises dogs for service, and they were particularly taken with Hannah’s story, especially since Amy herself had once depended on a service animal after a horrible car crash. The Novaceks knew they needed to donate a dog to Hannah.

Hannah now has an adorable labradoodle puppy named Joey. When Joey is old enough, the Novaceks will put him through training free of charge so that he can help Hannah the way Journey did. For now, however, he’s just getting to know the family and forming a tight bond with his new human. 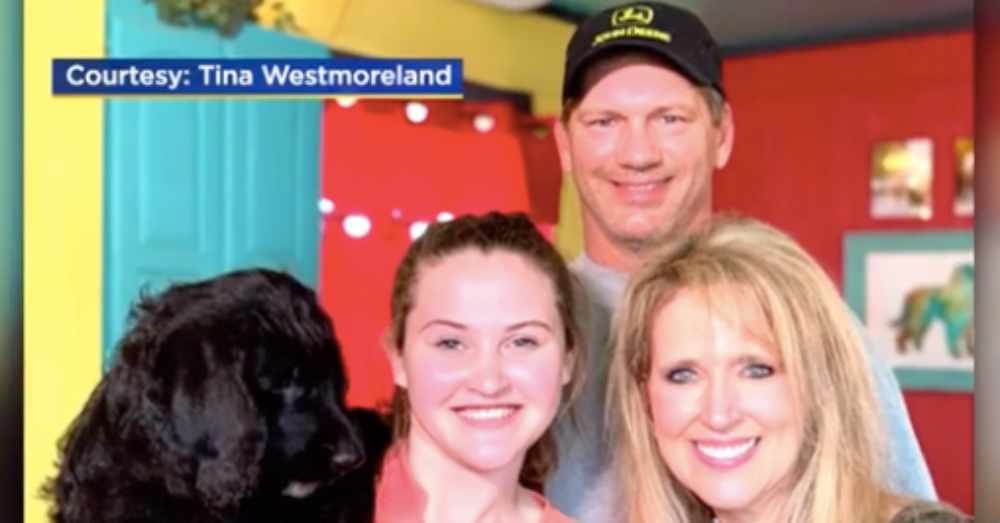 The best part of this whole thing is that Joey seems to have healed Hannah’s soul.

“(Hannah) is a momma hen,” Tina said. “She just takes good care of him. He’s just a puppy, so it’s house-training and shots and puppy cries right now.”

Check out the video below to see Hannah and Joey together.