Jon Bernthal is known for his role as Shane on “The Walking Dead” series, among many other bad boy roles. Even though he pulls off the rough and tough guy – he is a kind-hearted softie when it comes to rescued Pit Bulls.

Bernthal is an avid Pit Bull advocate and it is in his blood. His father is chairman of the board of the Humane Society of the United States (HSUS). Last year, he added another Pit Bull to his clan for a total of three. He adopted Lil Bam Bam as a puppy. The proud father posted a picture on Instagram with the advice, “Rescue a Pit Bull. They just may rescue you back. Big love.” 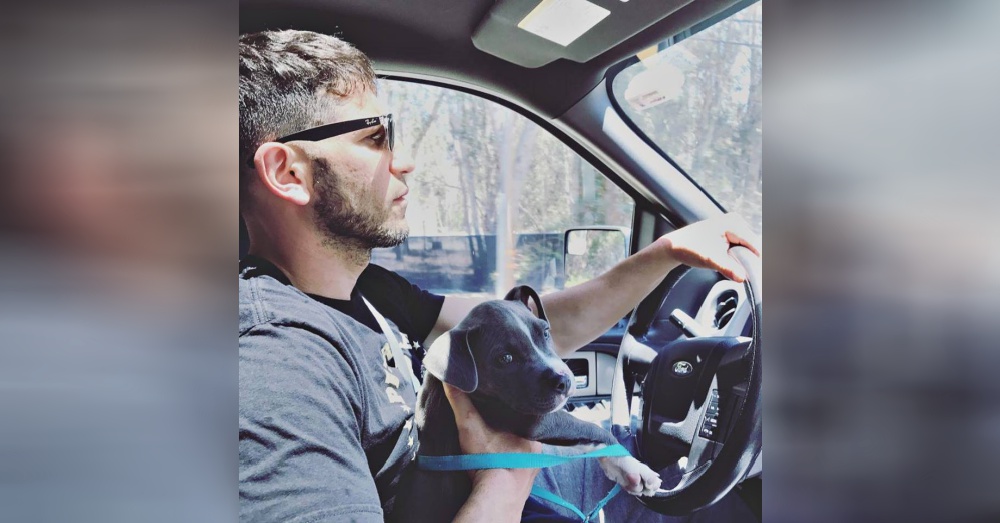 His three rescued Pit Bulls, Lil Bam Bam, Boss and Venice inspire him to advocate for the breed. His goal is to help end the stereotypes that surround the breed and show how loving they are. Bernthal has been involved in countless animal campaigns with HSUS. He has promoted stronger animal cruelty laws stating, “There is no excuse for animal cruelty. Animals are among the most vulnerable beings on this planet. That’s why I am urging everyone to speak up if they see or suspect cruelty; don’t expect that someone else will.” 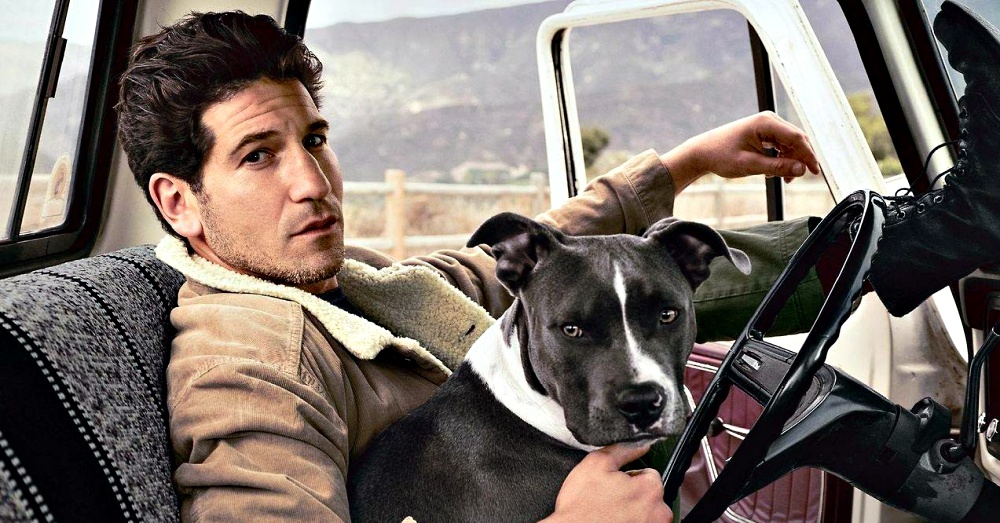 Bernthal and one of his three kids took part in The Majority Project, a photo-series campaign put on by Animal Farm Foundation. The campaign is to raise awareness and show that Pit Bulls are family dogs. His three beloved Pit Bulls share a home with his three children and wife. 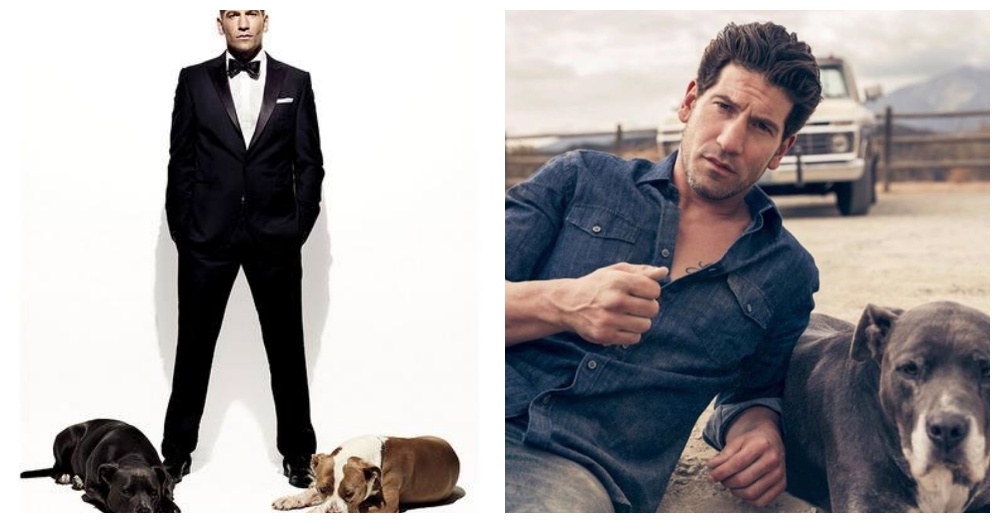 He reverted back to his bad boy ways back in 2009 to protect his dog, Boss. A drunk stranger followed him and his dogs on a walk. The stranger was attempting to touch one of his dogs after Bernthal told him not to. The matter escalated and ended with Bernthal in handcuffs for knocking the stranger out cold. Don’t mess with his dogs. 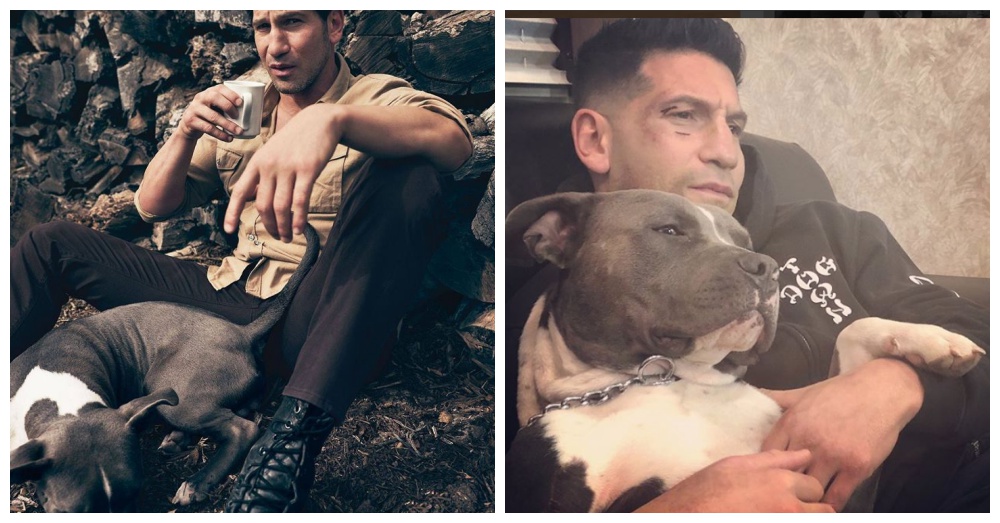 Sadly, breed discrimination is still a huge problem and one that needs more awareness. Recently, airlines have banned Pit Bull-type-dogs from all flights. Don’t judge a dog by their breed.

Actor Encounters Children Selling Puppies On The Street, He Chooses The Dying Runt: Click “Next” below!