A tiny kitten went from living in trash close to death, to lounging on people’s shoulders whenever she can.

Nikki Martinez is a cat rescuer who runs a foster based in Las Vegas that focuses on neonatal and critical care kitties. When she and her husband — AKA “Foster Papi” — undertook a TNR project (trap-neuter-return) in the fall of 2018, they ended up rescuing a total of 69 cats from a hoarding house. 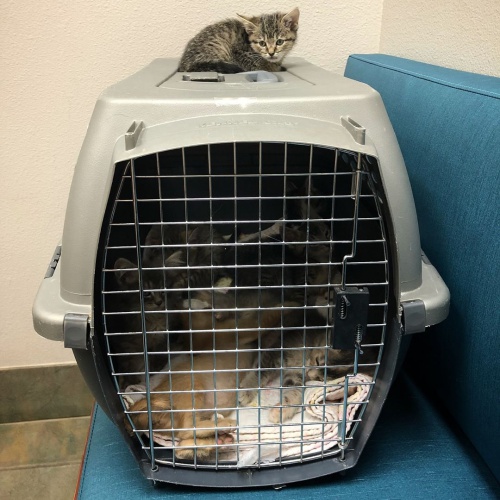 They found kittens outside as well as inside, and one kitten in particular took a significant amount of time and energy to rescue. She was deep within a pile of junk, near three other cats that were already dead. Foster Papi crawled over roughly nine feet of trash trying to fish the poor cat out. 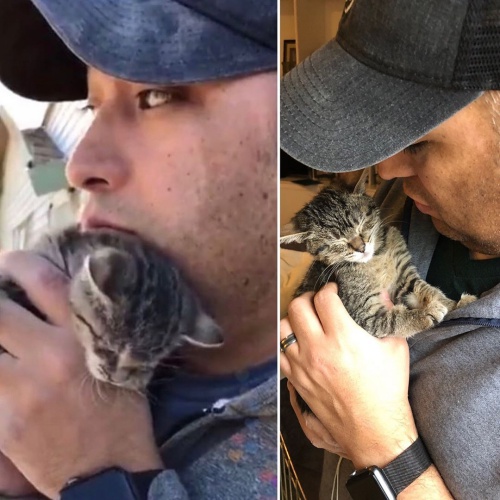 As the Martinezes nursed several kitties they took in from the hoarding house back to health, they noticed that Jolly wasn’t growing like the kitties she’d been rescued with. Martinez fed her with syringes until she was finally interested in eating on her own, but she was worried. 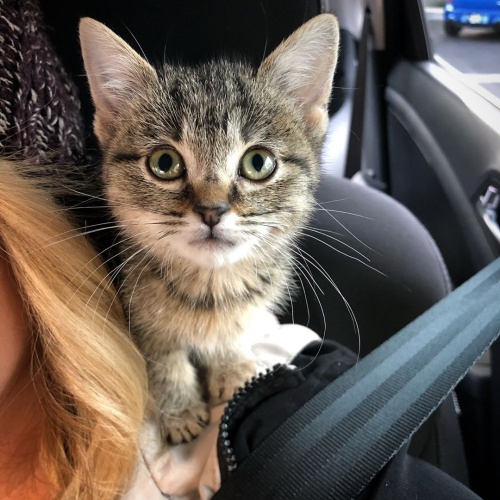 Martinez took her to a couple different vets, trying to find out what the issue was. She hadn’t gained weight in weeks despite their best efforts (she wasn’t even two pounds!), wasn’t as playful as the other rescues, and still wasn’t eating like she should be. 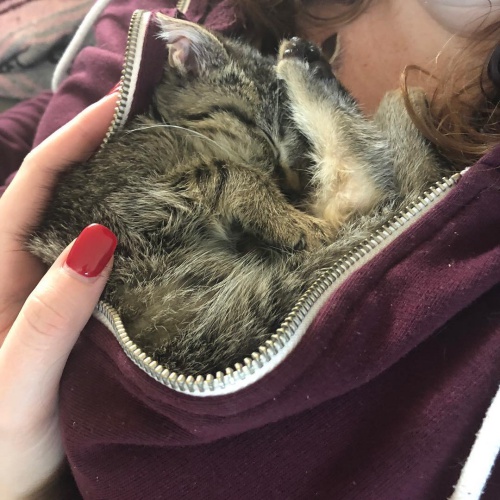 Martinez tried a third vet for Jolly, who specialized in feline veterinary care, heeding the feeling in her gut that something was off about the small kitten. She told the vet to run any test she needed to. 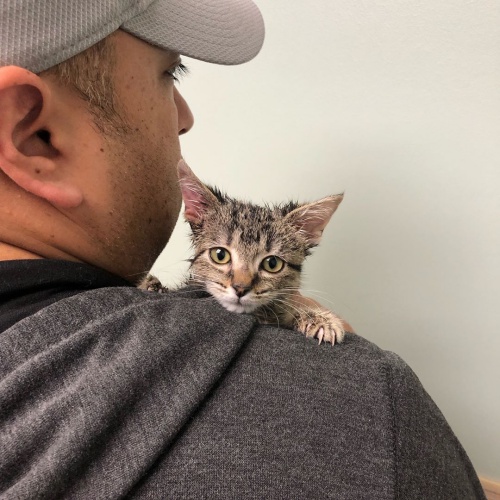 After that visit, Jolly started doing so much better. The digestive enzymes that the vet had prescribed her made her energy levels go up dramatically. 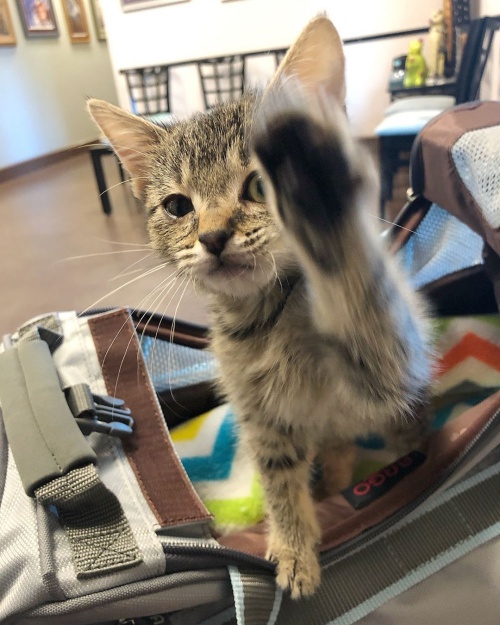 Martinez still worried that she wasn’t growing very much, but when she took her back to the vet six days later, the vet was pleased! Little Jolly had gained an ounce and a half in the days between vet visits, and Jolly was energetic and pooping well.

She also said Jolly might always be small because of where she had lived the first part of her life. 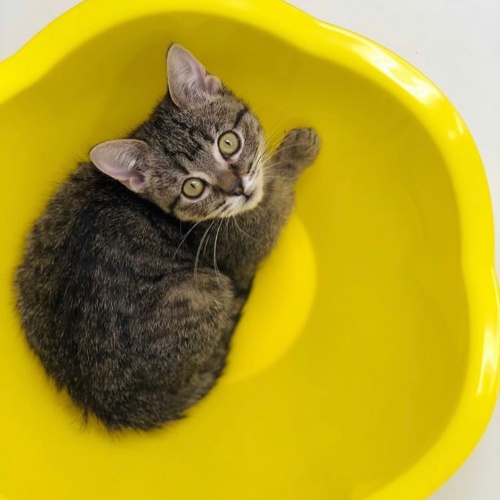 “She said because of the horrible conditions she was living in prior to coming to me, she was starving and her body lacked proper nutrients when she needed it the most,” Martinez wrote on Instagram. “Now we are playing catch-up. [The vet] wants to keep her on the digestive enzymes (Pancrezyme), asked that I order Hi-Vite drops with iron and gave me B12 shots for her to increase her nutrients and boost her immune system.” 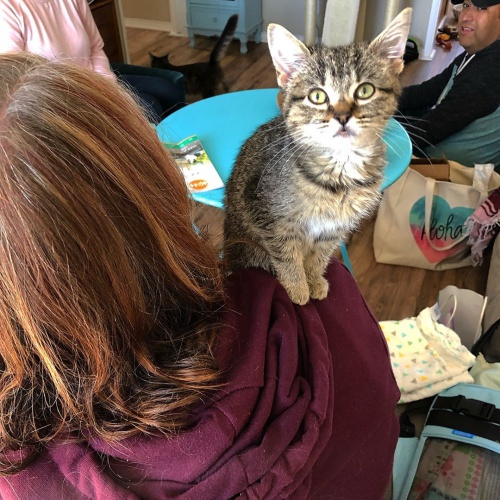 Jolly is healthy and growing stronger these days. She has since gone to her forever home, but Nikki and her husband sure will miss her! 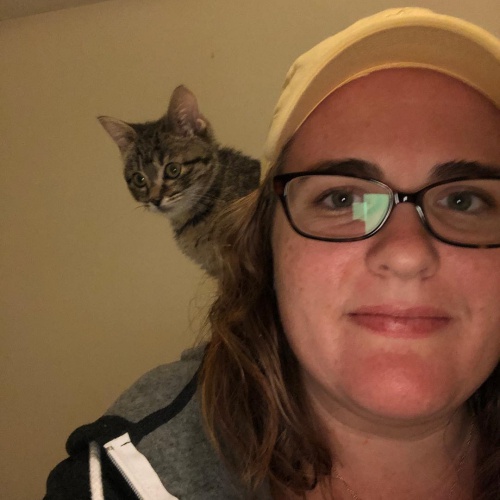 Her new mom has an Instagram page for Holly Jolly (as she’s now called) and her other foster cat, that you can follow here.

Martinez Rescues Three One-Day-Old Kittens That Were Found Freezing In A Parking Lot: Click “Next” below!