A Purrfect Match: Special Needs Cat Finds Man With His Own Health Battles To Be His Dad

Lauren and Joel, a wonderful couple from New York, found a cat in a gutter. He was in terrible shape, filthy and wet, and in desperate need of a good home. They named him Mac. From the start, they knew Mac had special needs but they weren’t sure of the specifics. 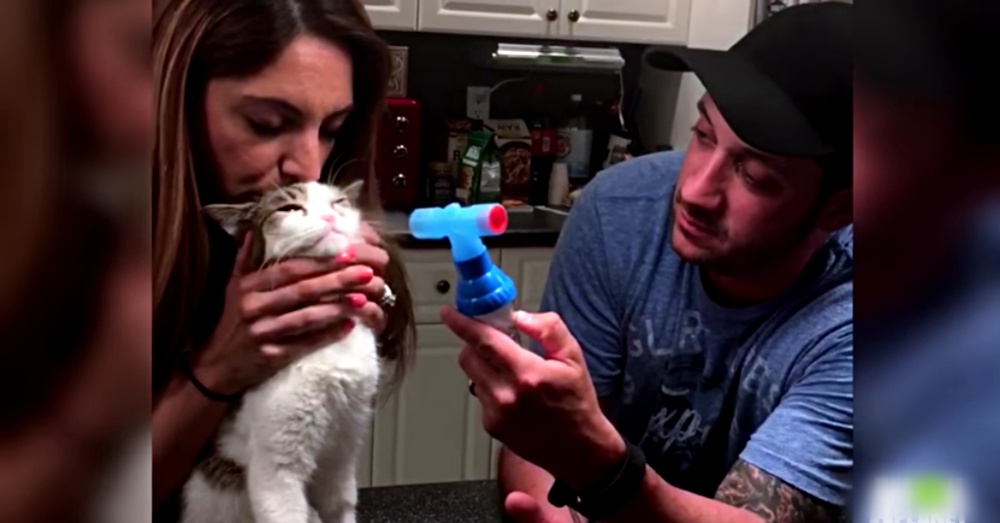 After 25 vet appointments, they were finally told that Mac only has a half of a nostril, a cleft palette, and cardio myopathy. Cardio myopathy is the hardening of the arterial walls. This will drastically shorten Mac’s life span.

But this story isn’t just about Mac. It’s about his special connection to his cat-dad, Joel. In 1984, when Joel was a small boy, he underwent open heart surgery to correct a hole in his heart. The blood infusions that they gave him was contaminated with H.I.V. At that time, the medical community was just learning about how to properly screen blood to protect people from the deadly virus. 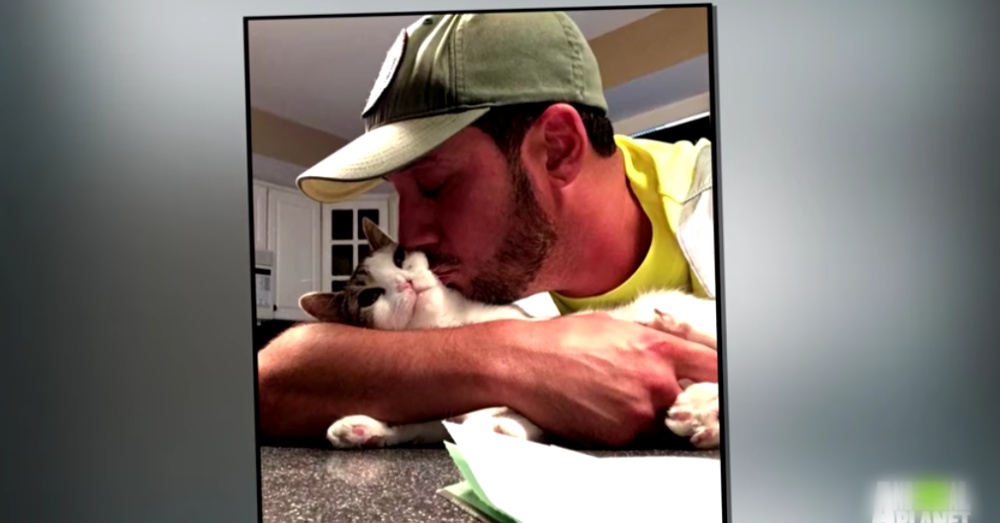