Senior Cat Went Missing For 2.5 Years, Then His Family Saw His Photo Online…

A 15-year-old tabby cat was found alone outside after a blizzard in the High Crest area of West Milford, New Jersey. He was then brought to West Milford Animal Shelter where he was fed and warmed up.

Unfortunately, he did not have a collar or a microchip, so his origins were unknown. 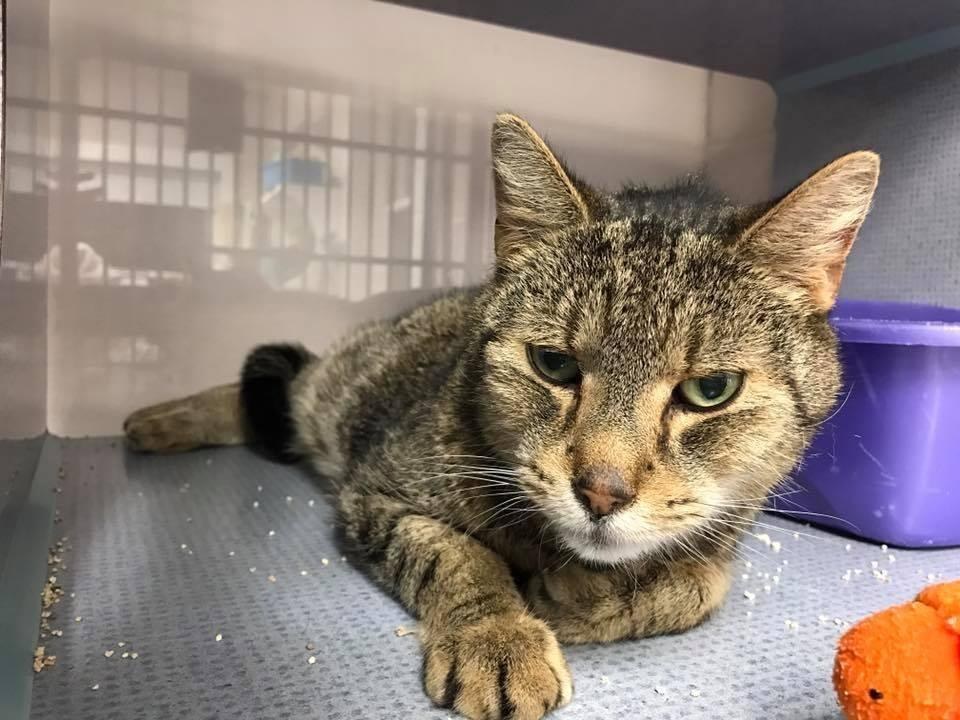 As a last resort in finding his family, the shelter posted his picture on their Facebook page. That’s when a woman named Susan Zelitsky commented on it, saying that he looked a lot like their cat, Jimmy, who had been missing for the last two and a half years. 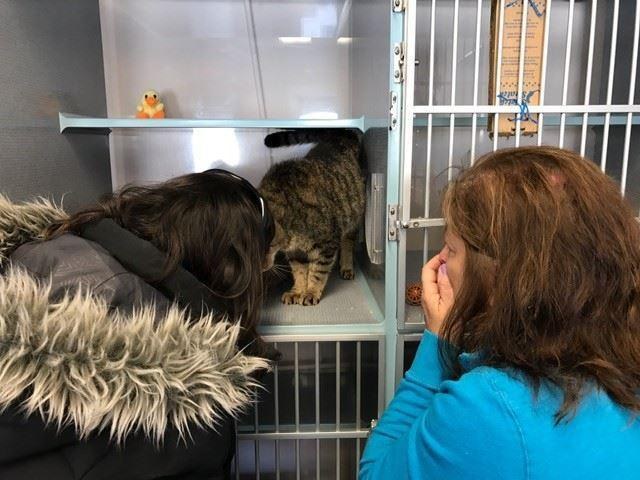 The family came in to the shelter the next day to meet with the cat so they could tell for sure if it was their beloved kitty or not. They brought along a pillowcase and one of his toys to see if he’d recognize the scent. 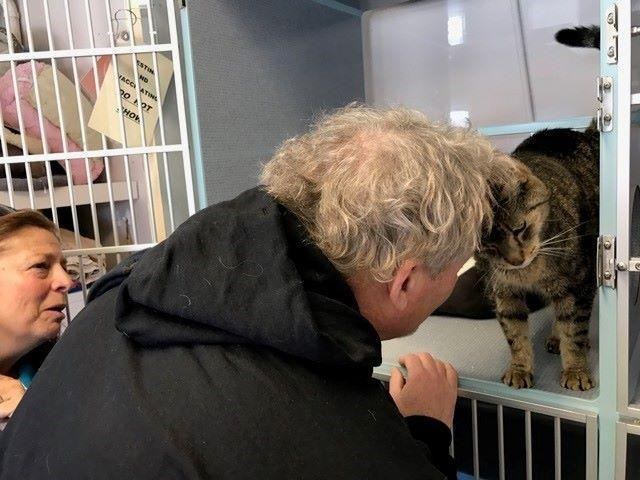 “When they opened the crate door, I said, ‘Jimmy is that you, bud?’ and he walked over and head-butted me and smooshed his nose into the dog’s toy,” Zelitsky told NorthJersey.com. “I immediately started to sob. He started to rub up against us, and when I was rubbing his belly he nipped me, which he always did. He put his head in Dayna’s hands and he started to purr loudly.” 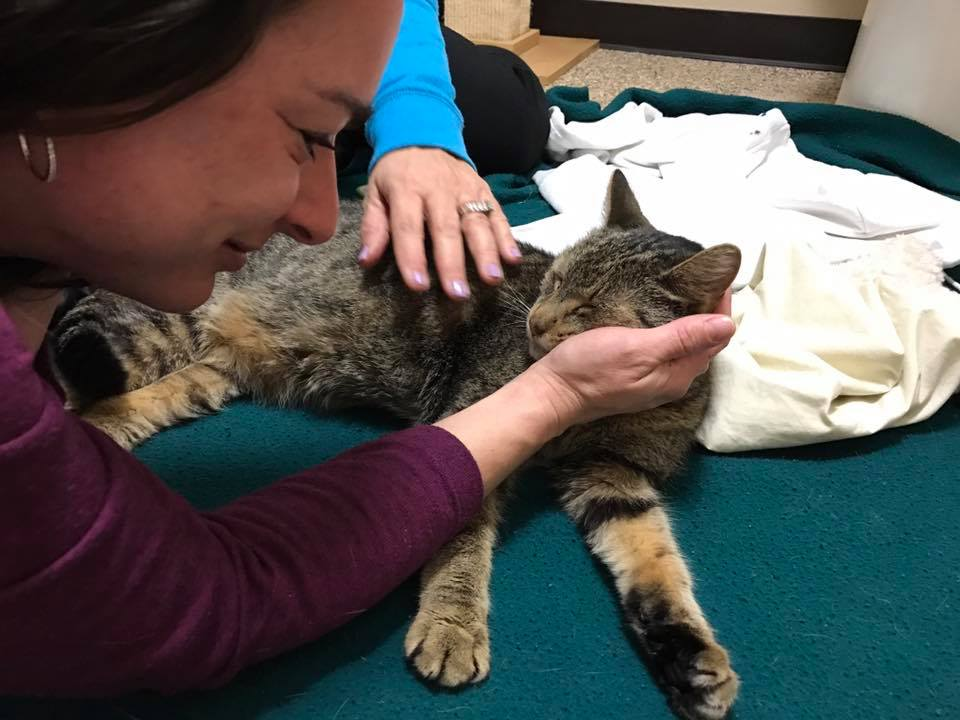 Jimmy remembered his family, even after two and a half years, and he was just as happy to see them as they were to see him. It was a big relief for all involved. 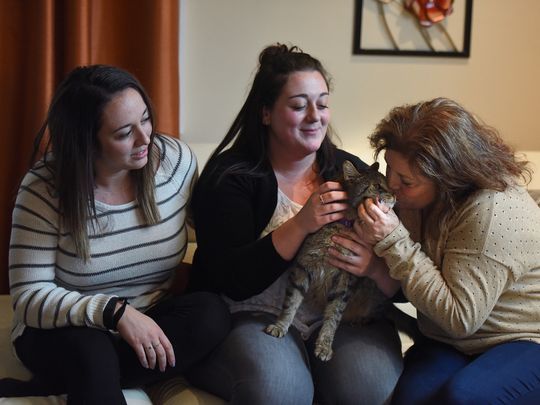 Now Jimmy is back with his family and is safe and sound! Miracles really do exist!