Wilson first noticed her dog was having health issues when it began vomiting, the Hull Daily Mail reports. Diarrhea set in soon after, along with anxiety and pain when Jilly tried to sit or lay down.

An X-ray at the nearest All Pets atore revealed bits of bone fragments in Jilly’s intestines. Sadly, the situation had progressed further than surgical intervention could remedy. Jilly died before a vet could remove the sharp shards. 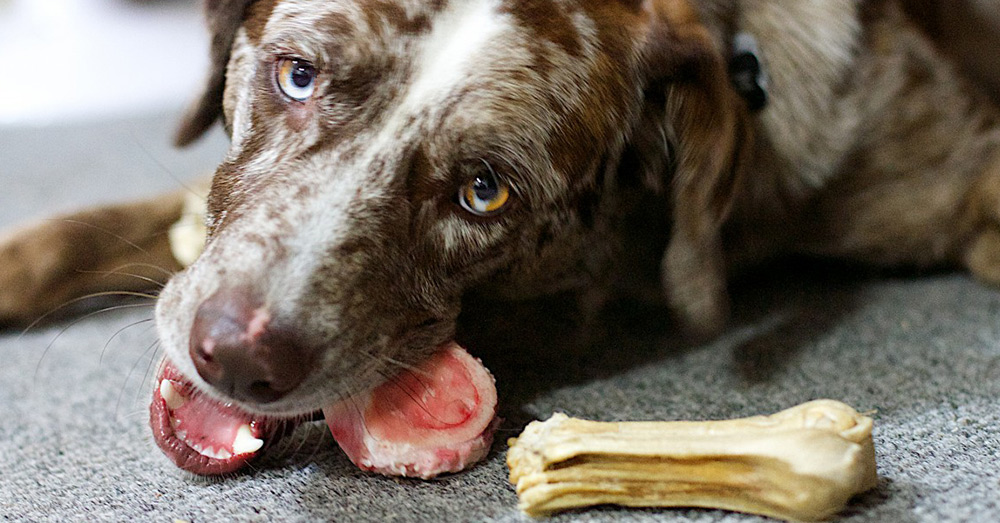 “They treated her but she couldn’t handle it, she couldn’t cope,” Wilson told the BBC. “She went within hours.

“We think one of the bones perforated something.” 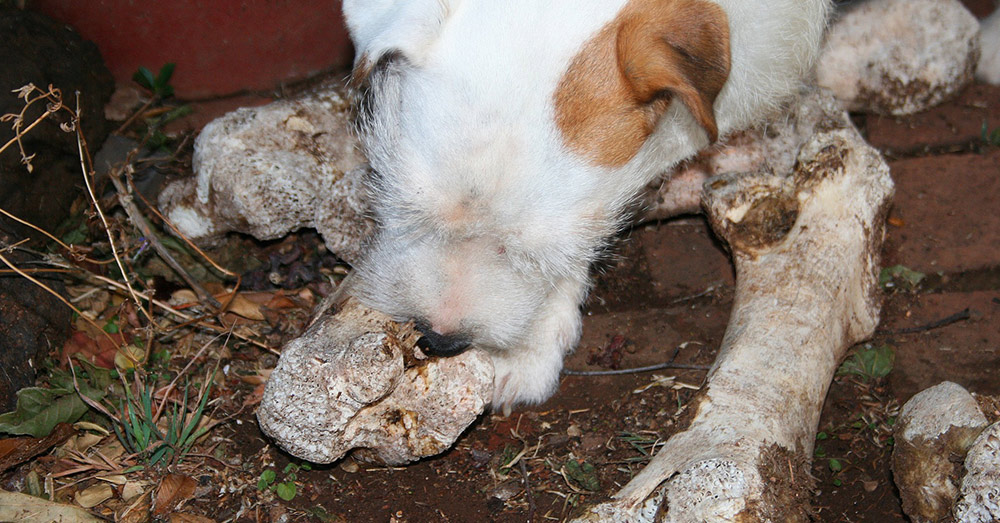 Source: Public Domain Pictures
Bones in duck necks were the cause of the death of Katy Wilson’s dog.

Now, all too familiar with the dangers of bone-in dog treats, Wilson is warning other pet parents.

“Every dog owner should know about the dangers of feeding their pets these treats,” she said. “I think they should be taken off the market, but at the very least they should have warning signs on the back of the packaging.” 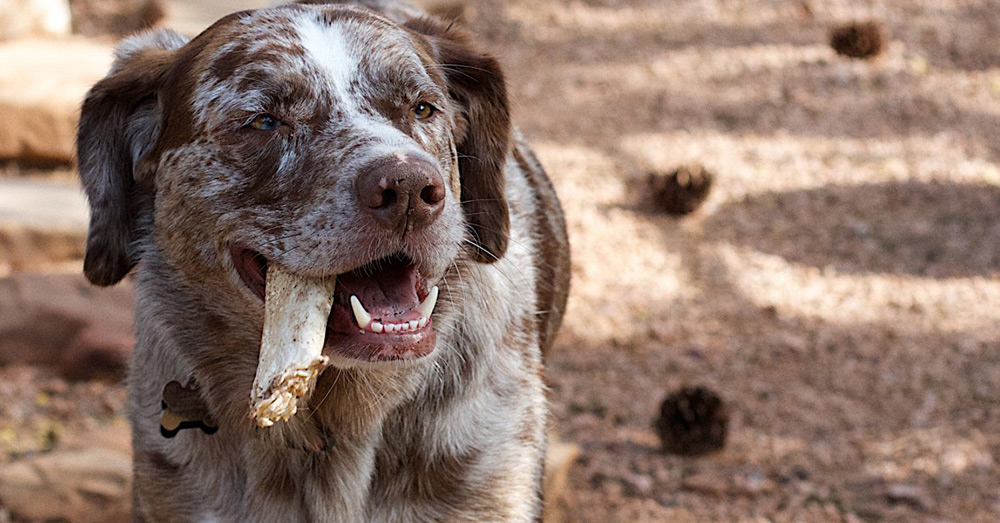 Source: PxHere
Always be sure you know what you are feeding your pet.

Wilson maintains she’s never seen a warning that certain dog treats could cause illness or injury. She believes such warnings should be considered.

“I’m absolutely devastated and I’m angry,” Wilson said. “[Jilly] was such a lovely dog. But her story needs to be told. If I can save just one other dog from dying by warning others of the dangers of these treats, I will do her proud.” 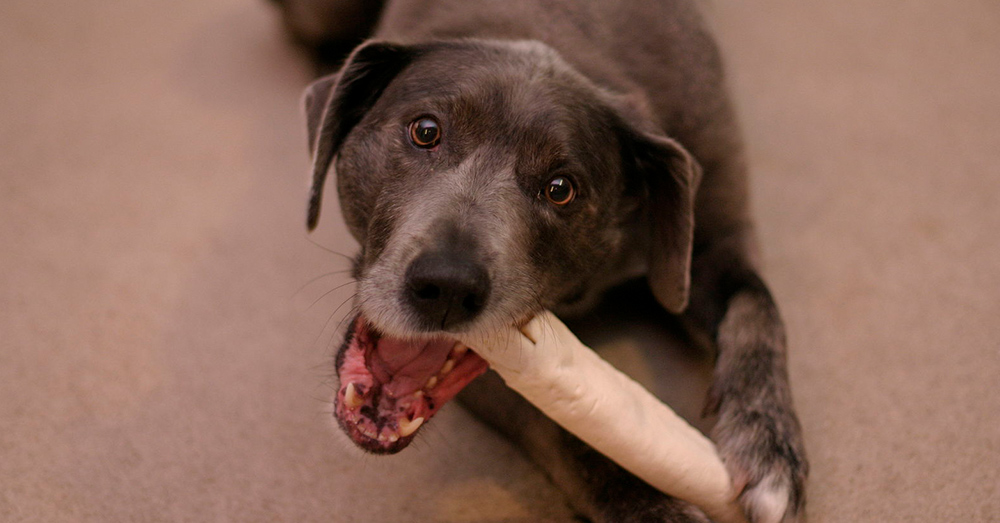 While many canine treats either resemble or contain bones, the RSPCA Cymru, in Wales, has advised against feeding bones to dogs under any circumstance.

“Most dogs do find chewing items rewarding and relaxing so we would encourage owners to consider other safer dog friendly chew toys and treats,” an RSPCA spokesperson said. “There are many different types of treats available and the suitability may depend on various factors such as the size of the dog and how vigorously they chew. If an owner is unsure whether a product will be safe for their pet they should seek advice from a vet.

“If a pet is unwell after eating a treat, particularly if they are vomiting or gagging then immediate veterinary treatment should be sought,” she continued.