Jessie is no bloodhound, but his snout is helping sniff out some very important clues.

This border collie is responsible for locating endangered frogs and toads before they are lost forever. Jessie sniffs for droppings from the amphibians to determine how many are in the area and where they live. 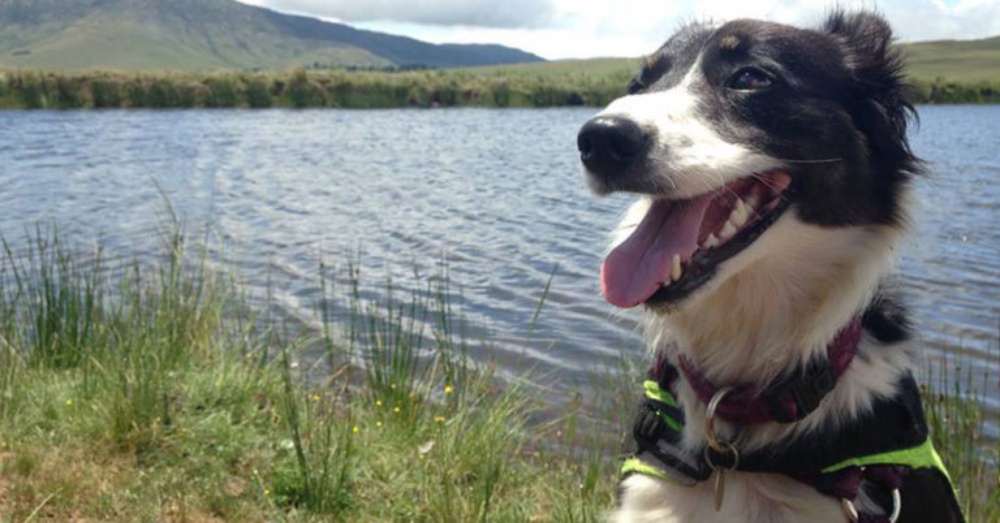 Jessie works with Courageous K9s, a program of GreaterGood.org, committed to supporting dogs working to protect people and the planet. These brave dogs are trained specifically to help children, veterans, victims of violence, those with disabilities, and people in disastrous situations, as well as to protect habitat and save wildlife.

Jessie’s current case is South Africa’s Amatola toad, a creature previously thought to be extinct. Listed as “critically endangered” by the IUCN, the toad had not been seen by humans since 1998 until it was rediscovered in 2011.

The use of sniffer dogs to locate endangered animals is on the increase, according to a GreaterGoodNetwork video. Dogs like Jessie survey swathes of land near the South African cape, combing through the savannah and forests for signs of amphibious activity. 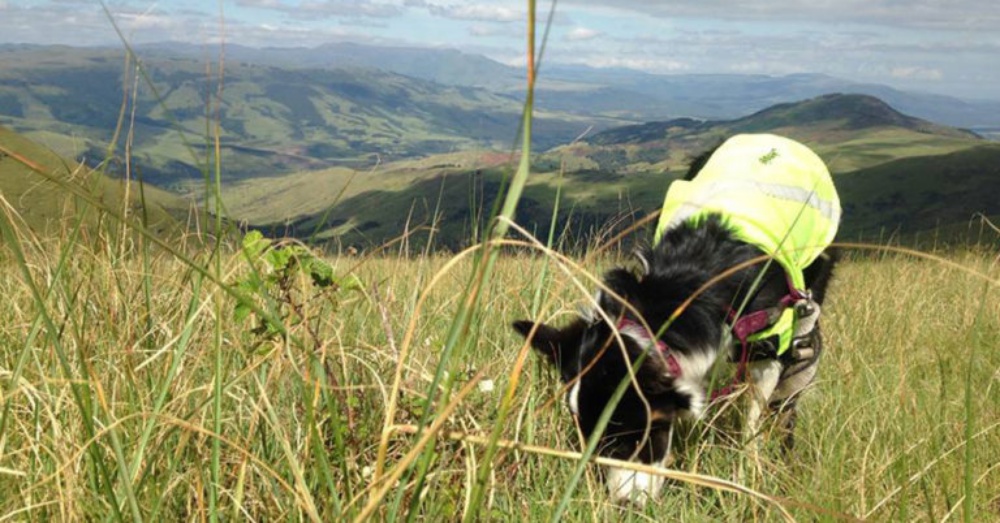 Dogs are particularly suited for this job, as demonstrated in their work in sniffing out more dangerous items like bombs and narcotics. The jump from sniffing for contraband to sniffing for droppings isn’t too hard for a dog make, maintains the Sierra Club. With 50 times more olfactory receptors than humans, it’s estimated that dogs can smell 10,000 times better than we can.

“Every target scat is like gold to a researcher,” handler Jennifer Hartman of the University of Washington told the Sierra Club. “Missing just one sample, especially in an area with low species abundance, means that a particular target species may not get counted.”

Conservation programs using sniffer dogs in Washington have been in operation since as early as 1997. In South Africa, turning the dogs toward such efforts is a more recent development. 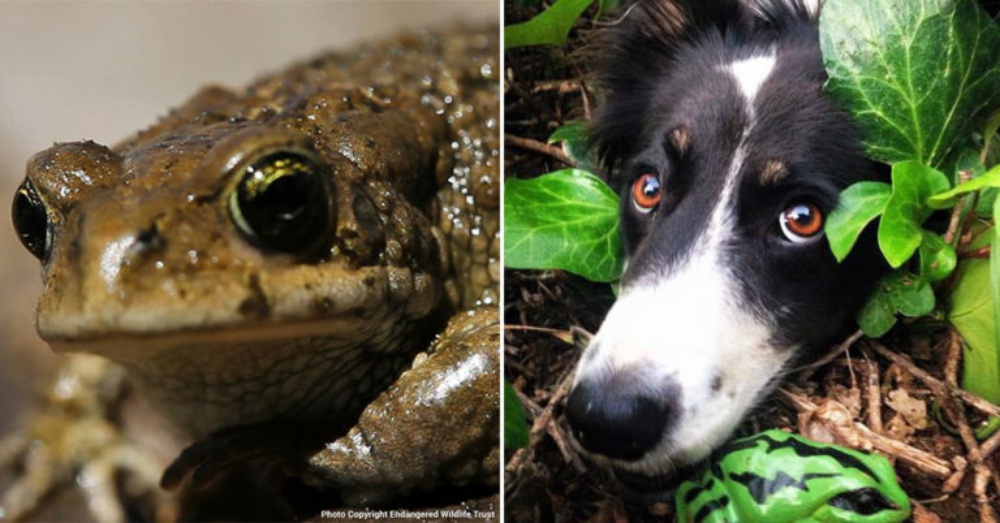 Dogs were crucial in locating the giant bullfrog in the province of Gauteng near Johannesburg and Pretoria, Global Wildlife reports. Jessie’s work along the southern cape is a first for the region.

Using song meters to capture the noises and calls in the surrounding environment, researchers are able to help out Jessie in his quest to locate the elusive Amatola. Where the border collie holds an advantage over his human counterparts, however, is the ability to “cover” much larger areas of the Amatola Mountains with his adept olfactory sense.

find out more in the video below!