Jerusalem is famed as one of the world’s great cities – so much so that it’s claimed as the birthplace of three major religions. Fewer people know these ancient walls also host 2 million street cats, which forage through the city’s cobblestoned streets looking for food.

Part of the issue is that street cats, brought over by the English in the 1930s to hunt rats, aren’t often spayed or neutered, which has caused feral populations to skyrocket. 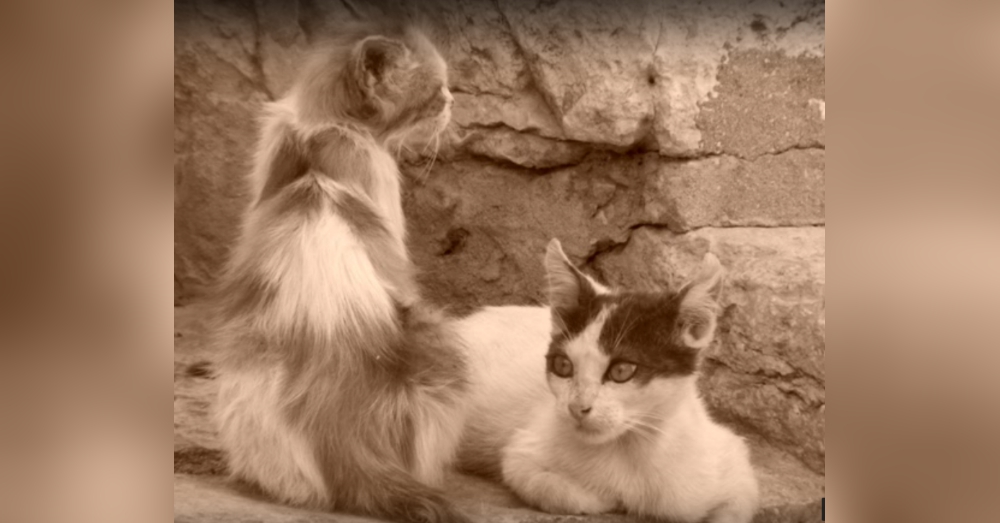 City mayor Moshe Lion has just announced a new initiative to build public feeding stations for the city’s soaring feral population, which once considered the city’s dumpsters to be a primary food source.

It’s not that Lion is really an animal-lover, per se. His city has just reconfigured the city disposal system to store waste underground. The new disposal method is a boon for sanitation and aesthetics, but has left cat-loving residents worried the community strays will no longer have enough to eat. 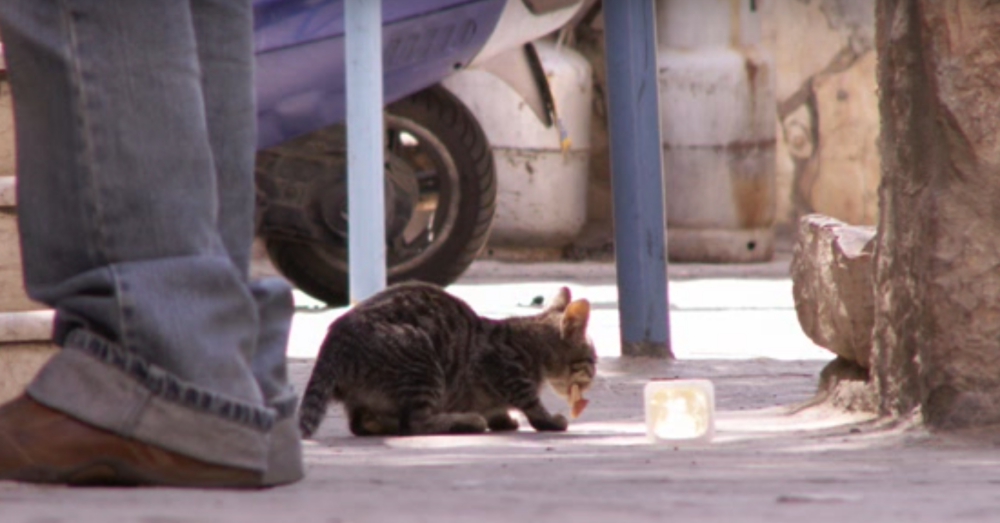 The feeding stations will also encourage people to feed cats in designated area, while those who feed city cats on their own dime will be reimbursed for their efforts.

Meanwhile, the idea of trap-neuter-return is slowly gaining more traction, which will hopefully help this ancient city keep its estimated population of 2 million street cats from snowballing even further.

Watch Jerusalem’s street cats in the video below!