Cat Jumps Off The Roof, Lands In A Storm Pipe. 7 Hours Later, They Finally Hear Meowing…

Thomas Jefferson, the orange tabby cat, was back on solid ground after he became trapped inside of an underground storm pipe.

Nashville Fire Officials told the Huffington Post that authorities were working for over seven hours to rescue him out of danger from the pipe. 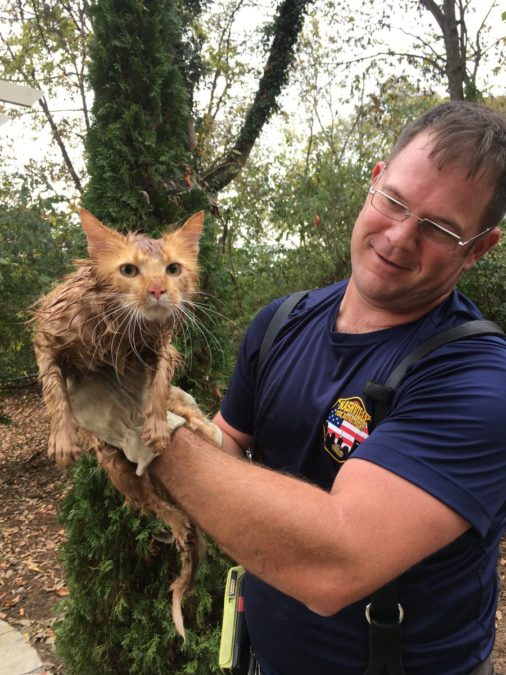 Brian Haas, a Public Information Officer for Nashville’s Fire Department, told The Huffington Post that a neighbor first heard a cat meowing around 6 a.m., but “didn’t think much about it.”

It wasn’t until the early afternoon, when the neighbor heard the cat’s cries again, that he called for help. According to various sources, it was believed that Thomas Jefferson was climbing along the home’s third-story gutter when he plunged off the side and into the pipe. 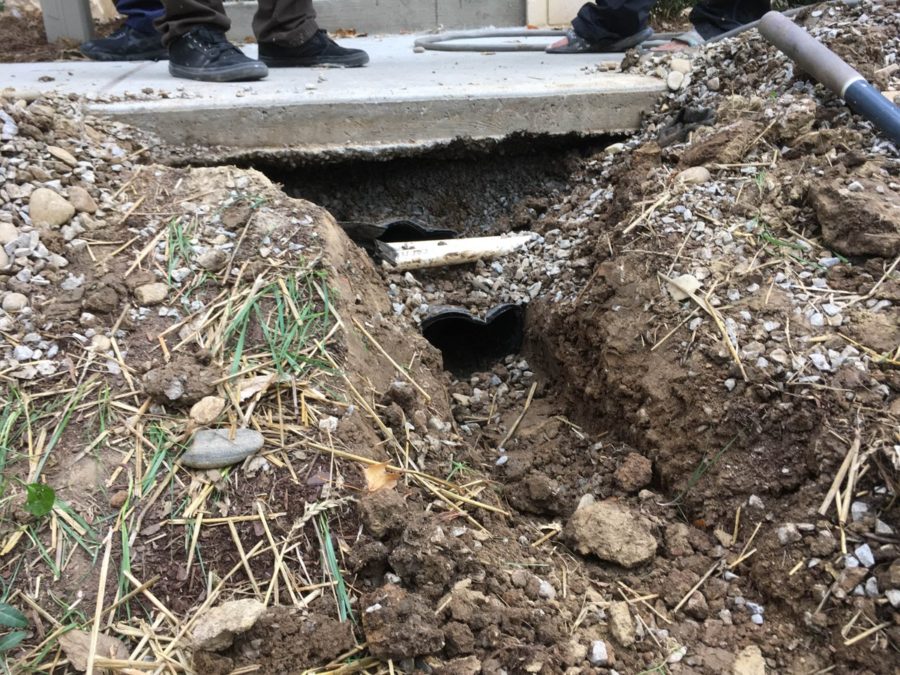 Photos taken at the scene captured the fortunate feline being reunited with his owner The owner, Joseph “J.” Kline immediately hugged his cat then reportedly asked the cat “What were you thinking?”

I’m sure the cat is not too sure what happened either, but he sure is grateful for the Nashville Fire Department!