Affectionate Shelter Cat Can’t Stop Giving Hugs, But Now He Needs A Family To Share Them With

We don’t know how Jeff the cat ended up in a shelter, but what we do know is that, despite what he’s been through, he’s one of the most friendly and affectionate cats we’ve ever seen.

Jeff, a four-year-old tabby, was initially in a shelter in New York City but was then moved to the ASPCA. Soon after, he began reaching for anyone who came near his cage. Although this may seem like he just wanted to get out of his cage, that actually isn’t the case at all. 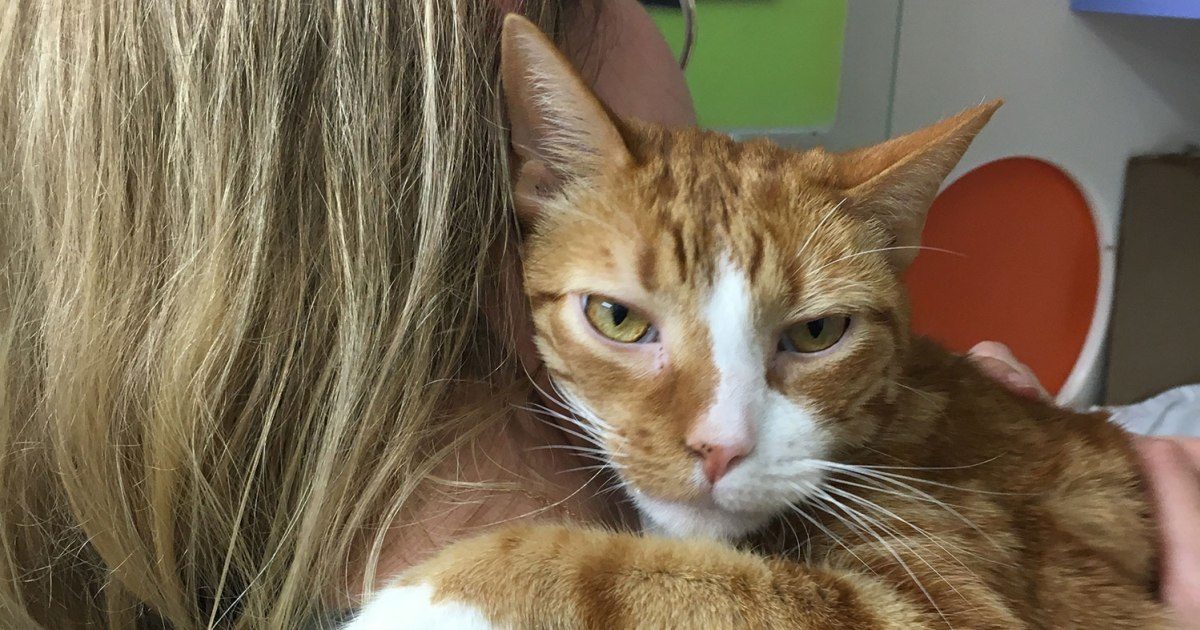 Jeff just really loves giving hugs! It doesn’t matter who comes near him, Jeff is willing to give wrap his arms and paws around anyone. Since Jeff has been in a shelter for most of his life, he never got the attention and love he deserved. Now that people are finally paying attention to him, he’s trying to make up for all of that lost time! 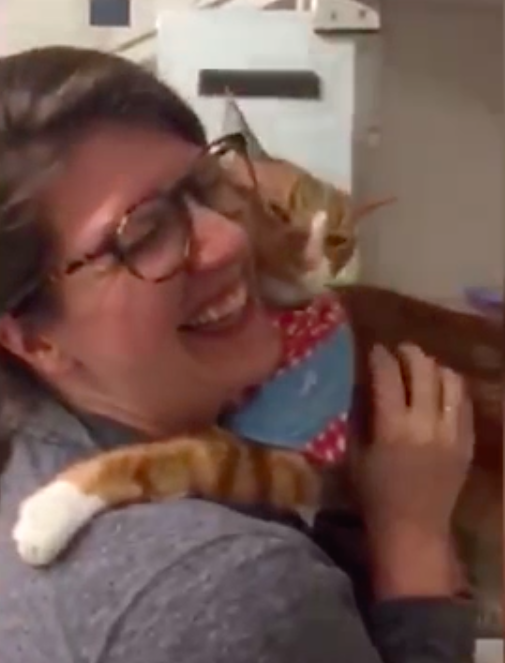 ASPCA volunteers make sure they always give Jeff’s cage a visit so he can reach out and give them a big hug. Who wouldn’t want a hug from a cat? This would make any bad day so much better! 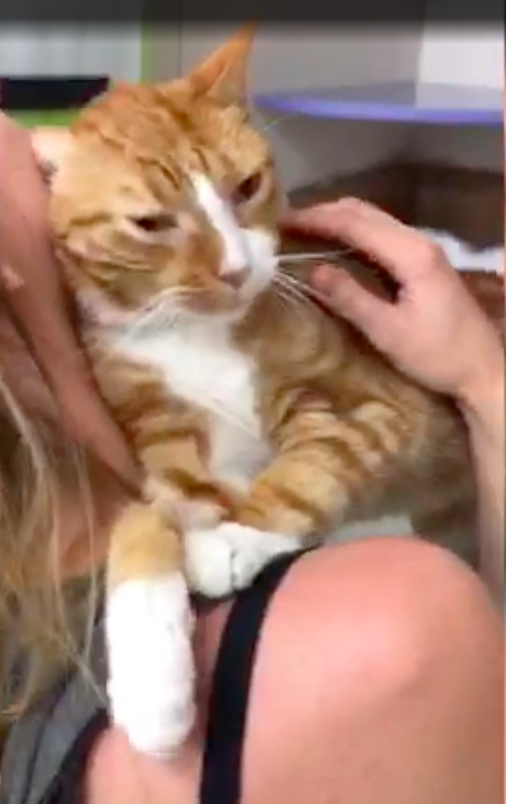 This affectionate kitty still has so much love to give, and now he’s searching for a family who will give him that love right back, forever. June is Adopt a Shelter Cat Month, so head on down to your local shelter and check out the cats who need a home! If you’re interested in adopting Jeff, visit the ASPCA. 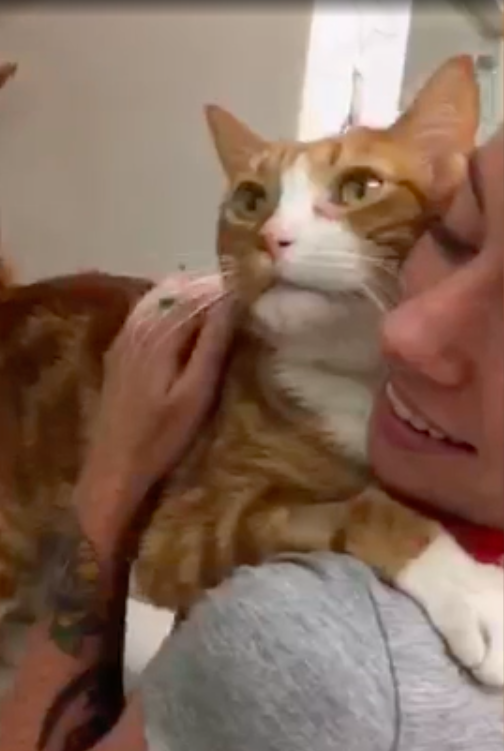 Watch him give his adorable hugs in the video below: