Jed, an eight-week-old puppy, was stolen from the Finger Lakes SPCA of Central New York in Auburn, New York. SPCA employees came into work to find that the shelter had been broken into, and that Jed had unfortunately been taken.

They were even more worried that Jed was taken because he was still too young to be adopted and had not gotten all of his shots yet. 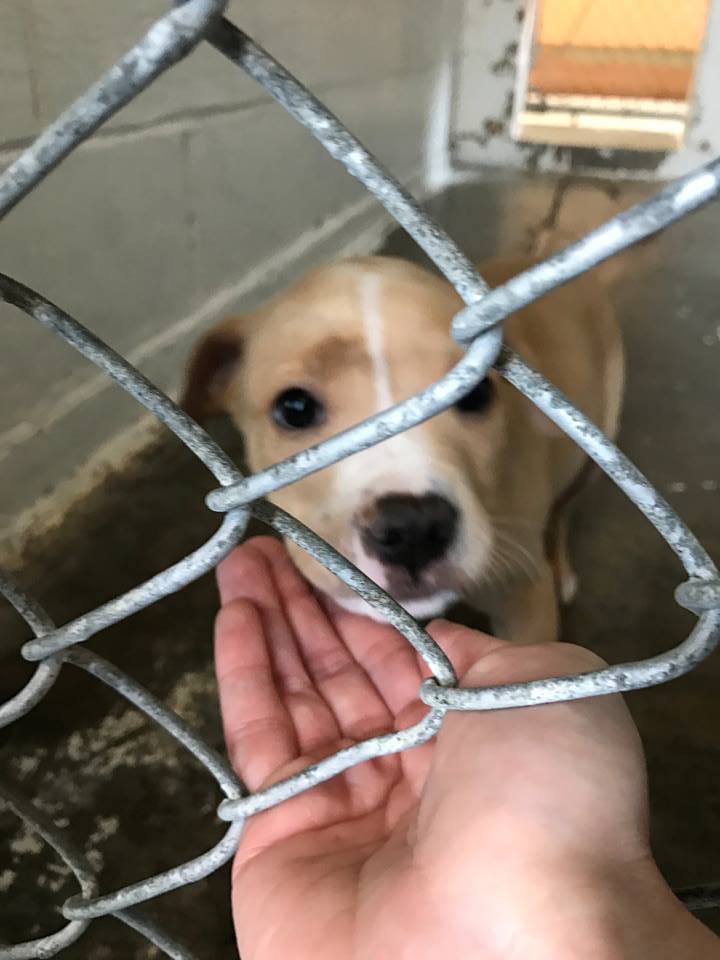 “He’s the only puppy that we have,” Karen Russel, executive director of the shelter, told CBS 5 News. “And puppies are very cute, and he’s clearly a very desirable little puppy. So I think he was definitely the target.”

It was a stressful couple of days for employees at the shelter, worrying sick about Jed. But luckily, with help from the community and the Auburn Police Department, Jed was found and safely returned to the SPCA. 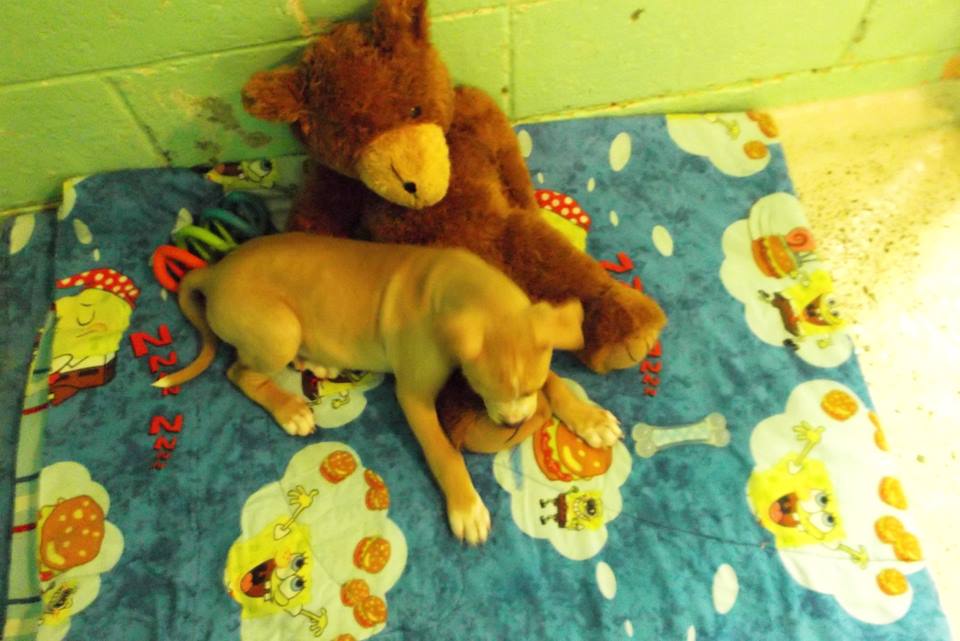 He was starving and was given food right away. Then he was reunited with his favorite stuffed animal teddy bear and settled back down. Little Jed is so happy to be back! He will soon be available for adopted at the shelter.

This was the second break-in at this shelter in 18 years. Details have not yet been released because this case is still undergoing an investigation. If you have any information on this case, please contact the Auburn Police Department.