Dog Was Left At Shelter Because He Couldn’t Walk, Then Met Someone Who Wouldn’t Give Up On Him

On the inside, JD (Jack Daniels) was a normal dog who wanted to run around and chase his toys, but on the outside, he was very different.

The best way to describe JD is that he looked like a drunk person stumbling around when he walked. When his owner walked him, he had to hold up 75 percent of his weight since he couldn’t walk straight on his own. 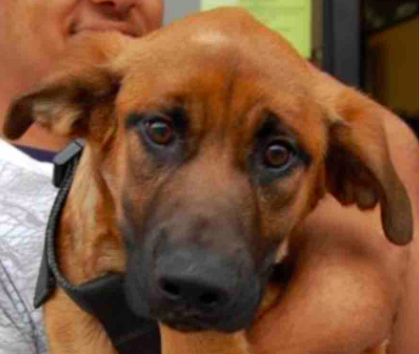 JD’s owner, Tom Fletcher, adopted him from a shelter. His former owners had returned him to the shelter because they couldn’t deal with his condition. JD has Cerebellar hypoplasia, a form of muscular dystrophy. This is what causes him to not be able to walk straight on his own. 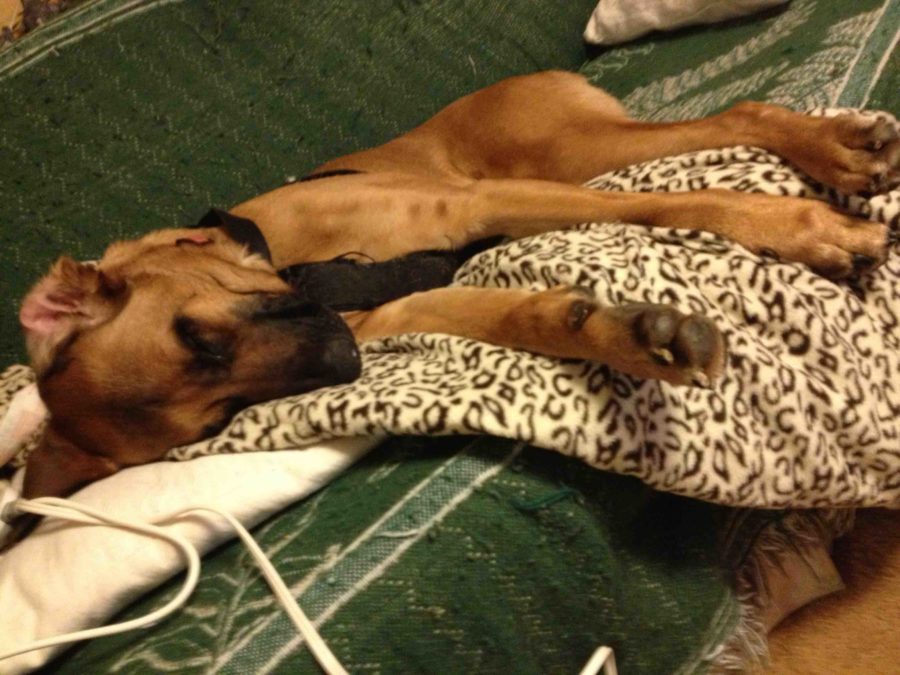 JD goes through physical therapy for his rear legs, eats specialty dog food, and is also on medications for his joints. But JD was still unable to walk on his own. Fletcher really wanted to help JD live a normal life, but he didn’t have enough money to do what he wanted. He then decided to start a GoFundMe page. 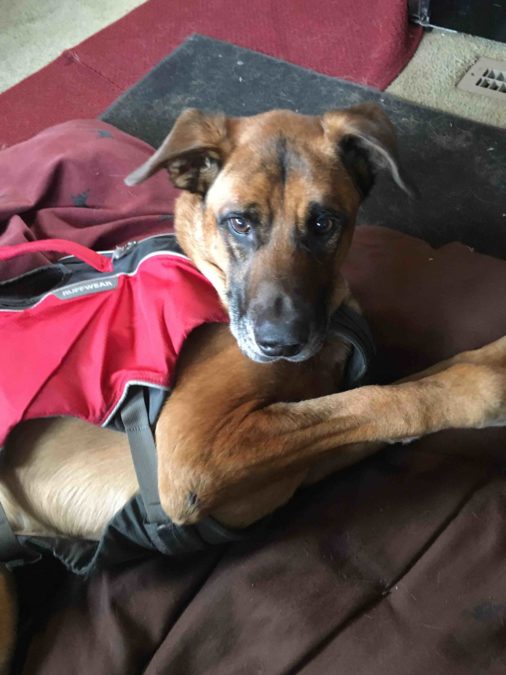 Thanks to donations from many generous people and Eddies Wheels, JD was able to get a custom wheelchair that allows him to run around like a normal dog! They measured him for the chair so it would fit him correctly, and it took some time for him to get used to it, but he’s now doing great! 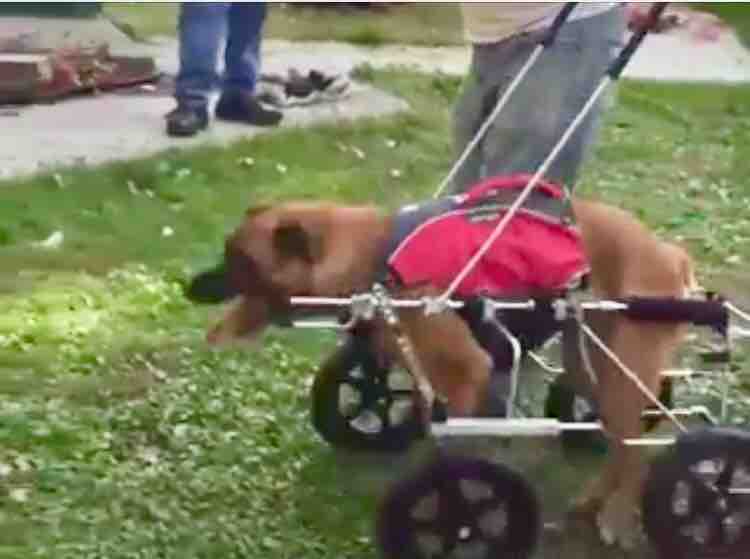 Fletcher can’t even keep up with JD sometimes because he runs so fast with his wheels! He goes on walks all the time now and meets so many new friends, both human and dogs. He is such a friendly pup and now he has a second chance at life. 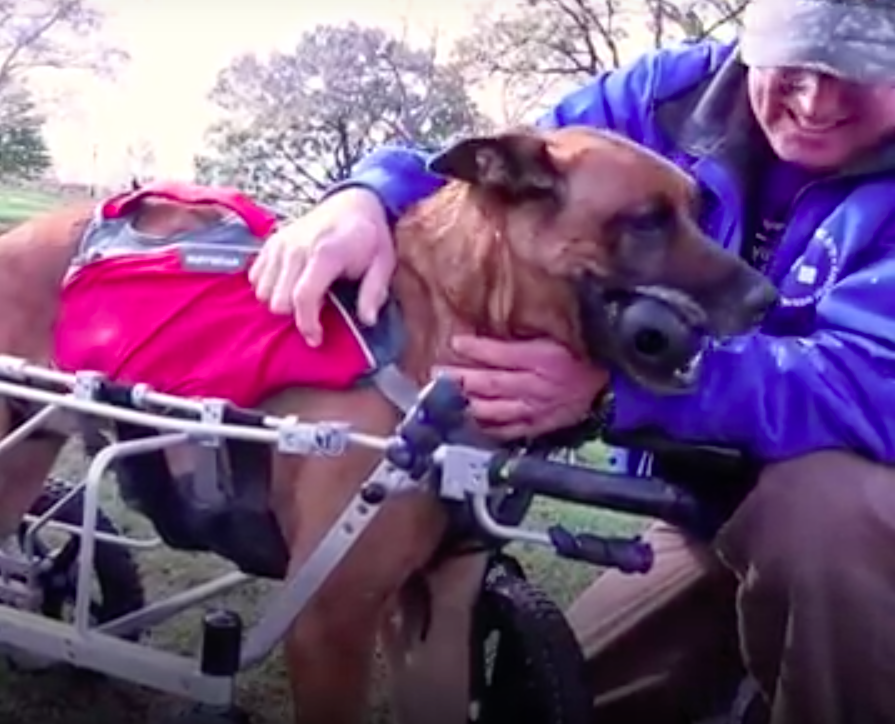 His former owners gave up on him, but Fletcher promised him a better life and that’s exactly what he’s given him. Watch his story in the video below: