Baby Otter Was Stolen From His Mother To Be Kept As A Pet. Now, He’s Finally In Good Hands

Jay, an Asian small-clawed otter was stolen from his mother and brought into someone’s home to be kept as a pet.

Soon he became an unwanted pet and was thankfully rescued by Wildlife Friends Foundation Thailand. If he were in the wild, he’d still be in the care of his mom. 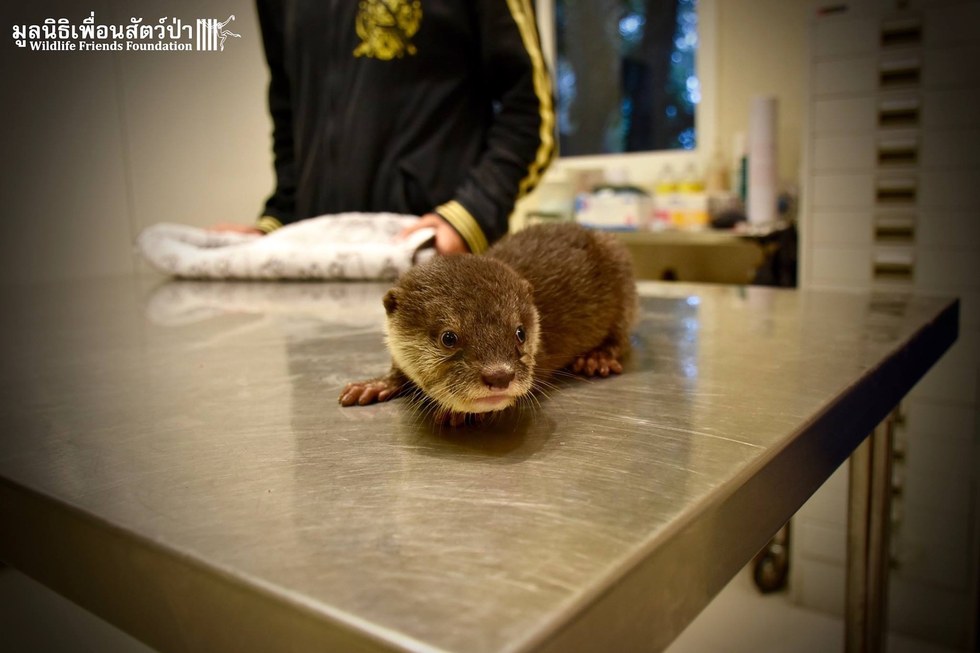 But now at three months old, WFFT staff is working round the clock to get him big and strong enough to eventually return to the wild. 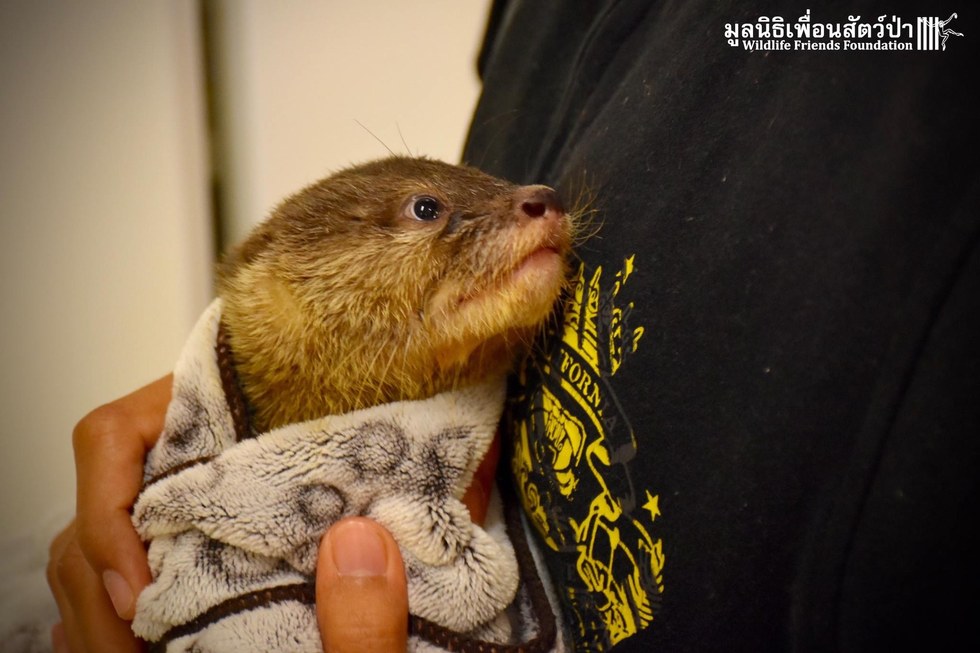 Sadly, in some parts of Asia, otters are still poached for their fur. Some wildlife traffickers even get a hold of them and sell them as pets, like Jay’s sad fate became. There are also otter farms where many are being specifically bred for the pet trade. 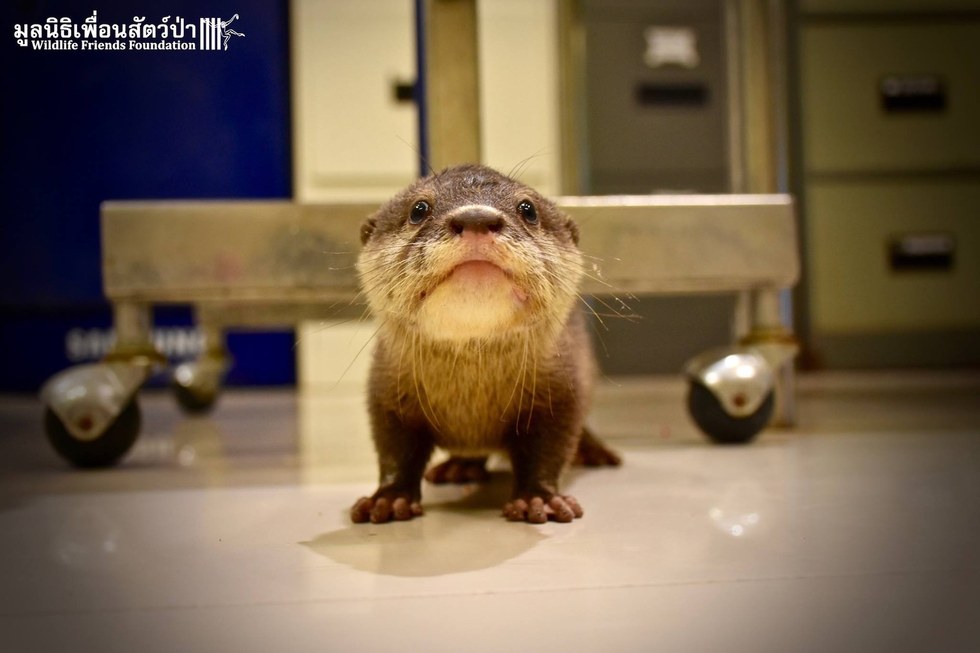 Luckily, Jay never has to worry about being a pet ever again. He’s in good hands now and is doing very well. He’s eating well and will continue to be kept in the wildlife hospital until he can move to an outdoor area where he’ll learn to swim. 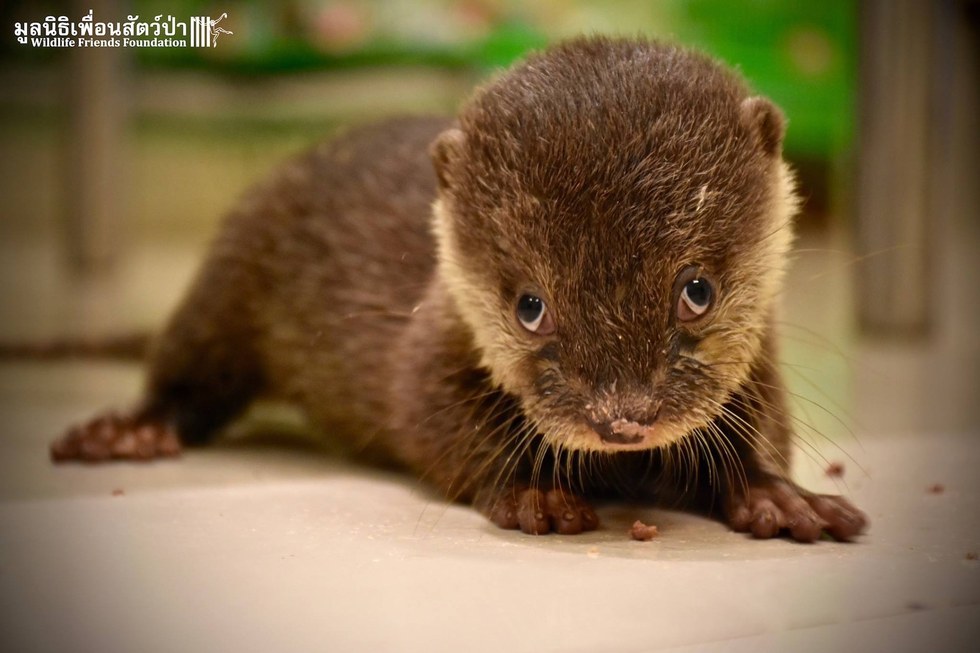 WFFT staff are doing everything they can to mimic what Jay’s mother would’ve done to raise him.

Once he is older, he’ll be introduced to the other rescued otter there. They’ll have a large outdoor enclosure with pools, tunnels and many other things to keep them occupied. 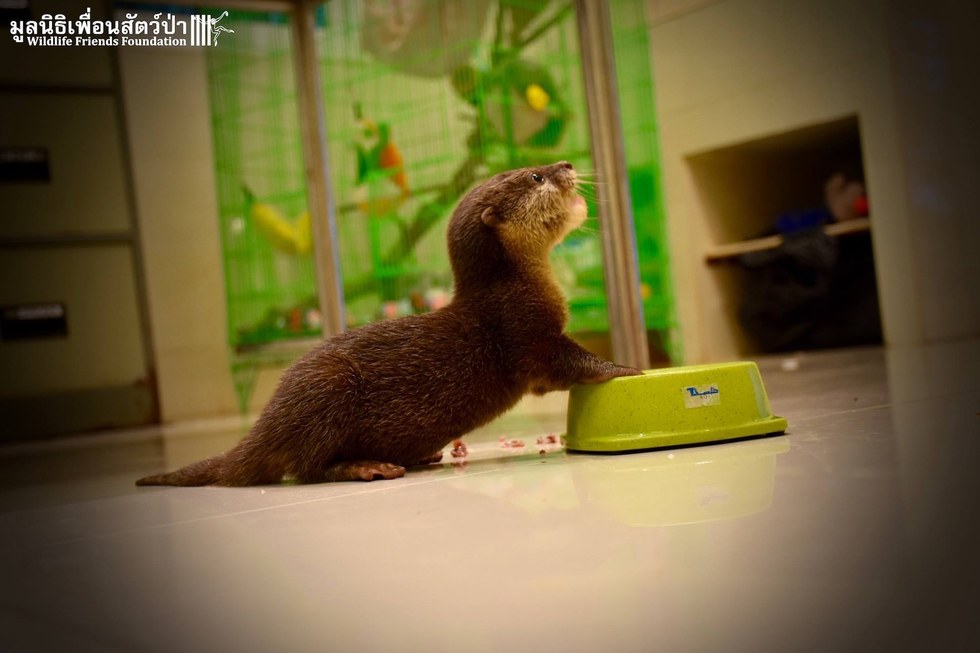