Former NFL star Jay Cutler has lost his German Shepherd, Bane, and he’s offering $1,000 to anyone who can help find him.

Cutler posted photos of Bane on Instagram when he first discovered the dog missing. He’s been hoping his followers will aid in the search for his furry friend, who is likely in the Franklin, Tennessee area.

Many of Cutler’s followers have offered sentiments of support.

“Noooo Come home Bane. He will emerge from the darkness,” wrote zmiller86. 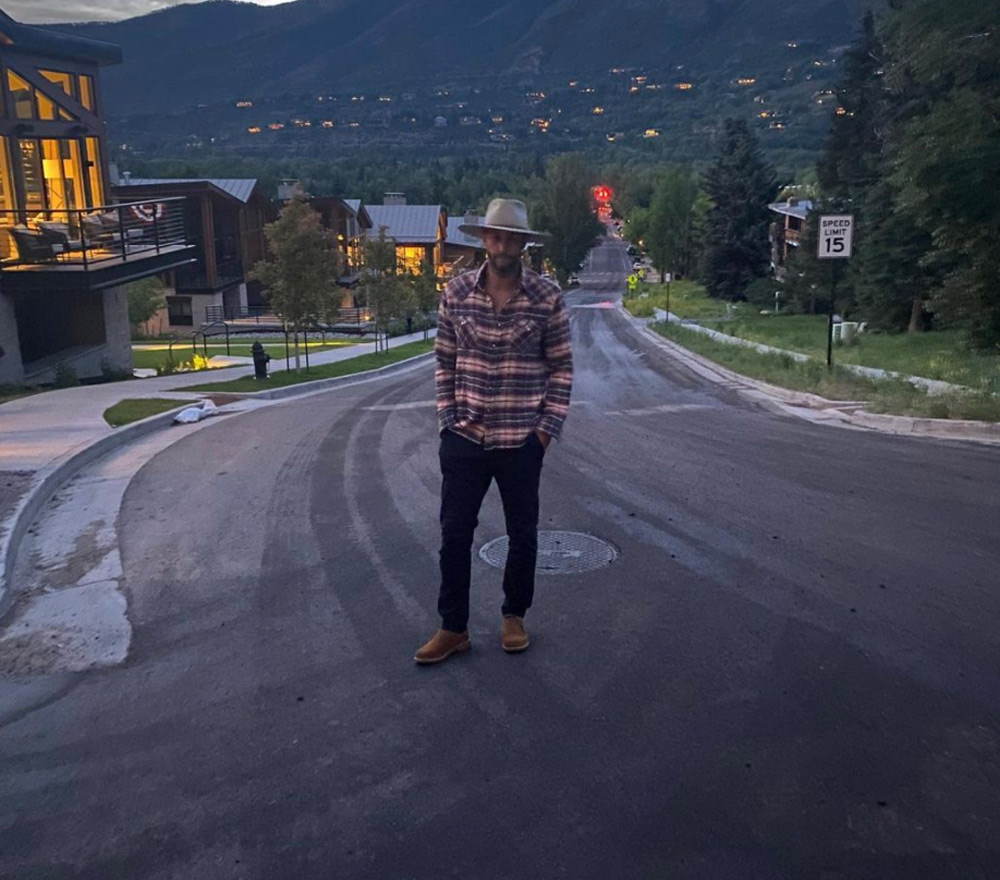 “Oh no! Wish I lived there to help but I’m in your old hood of Chicago,” wrote kmcherry01. 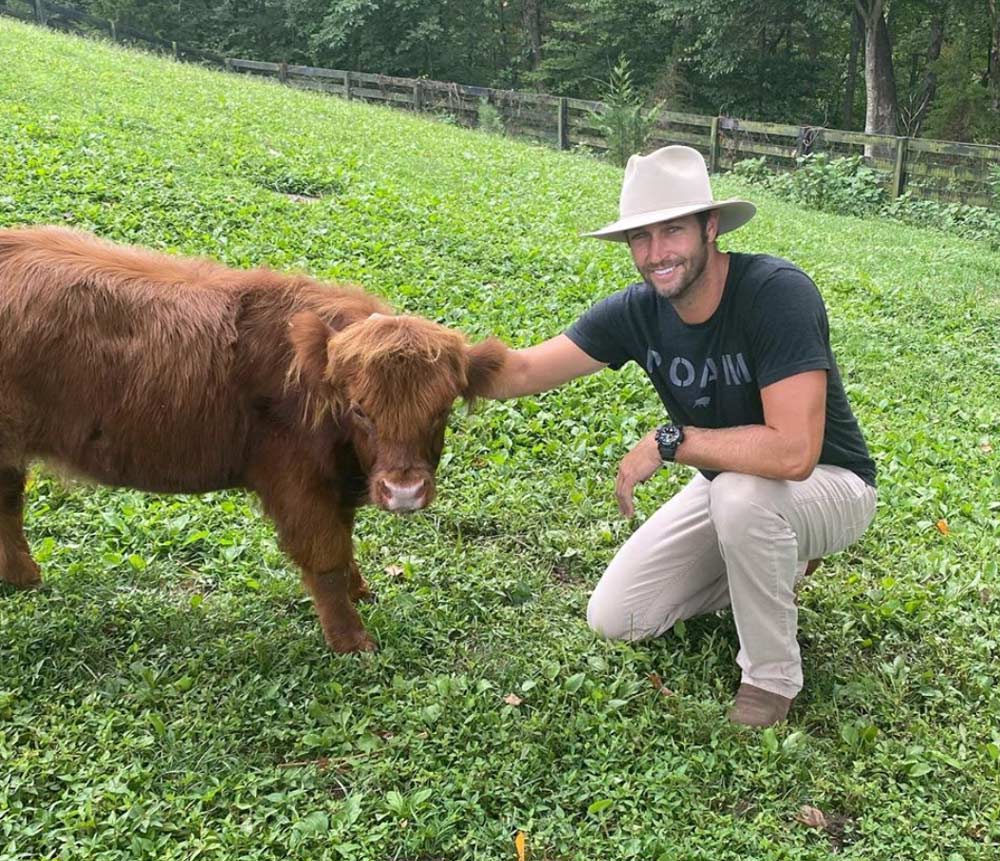 “Oh no!! Does he have tags? My parents live in Franklin. I’ll keep my eye out when I’m there tomorrow if he hasn’t been found. I have had a couple of GSDs; he’ll surely get someone’s attention soon,” commented cantrellmandy85. 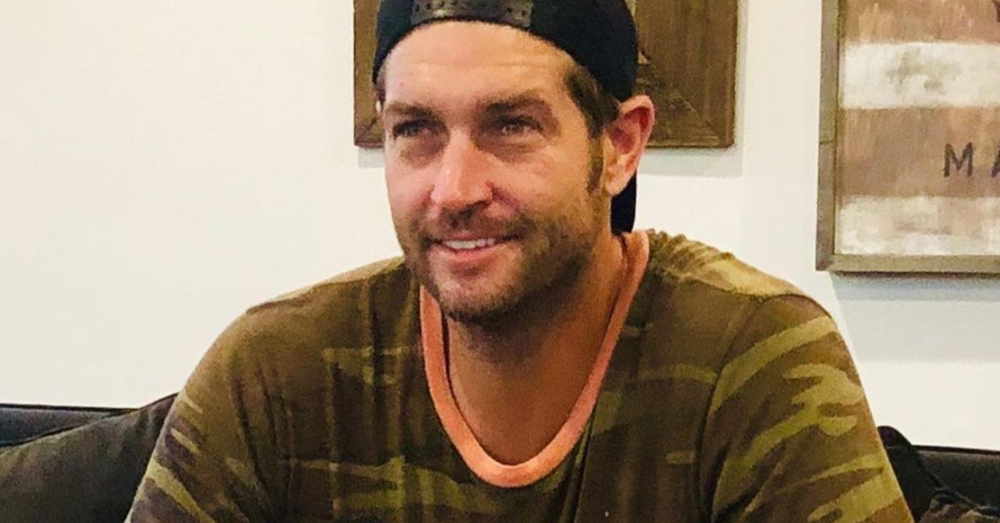 Source: Instagram/Jay Cutler
Bane is out there. Will Cutler be able to find him?

According to People, Bane went missing about a week after Cutler spent Halloween with his sons Camden, 8, and Jaxon, 6, and daughter Saylor, 4, and ex-wife Kristin Cavallari.