Life with a German Shepherd isn’t always easy, but Stephanie Walton wouldn’t change hers for the world. Walton’s dog, Jaxson Rose, is a loyal companion, with good taste in music.

In fact, her favorite song is Flo Rida’s “Low.” Whenever it comes on, she dances right along! 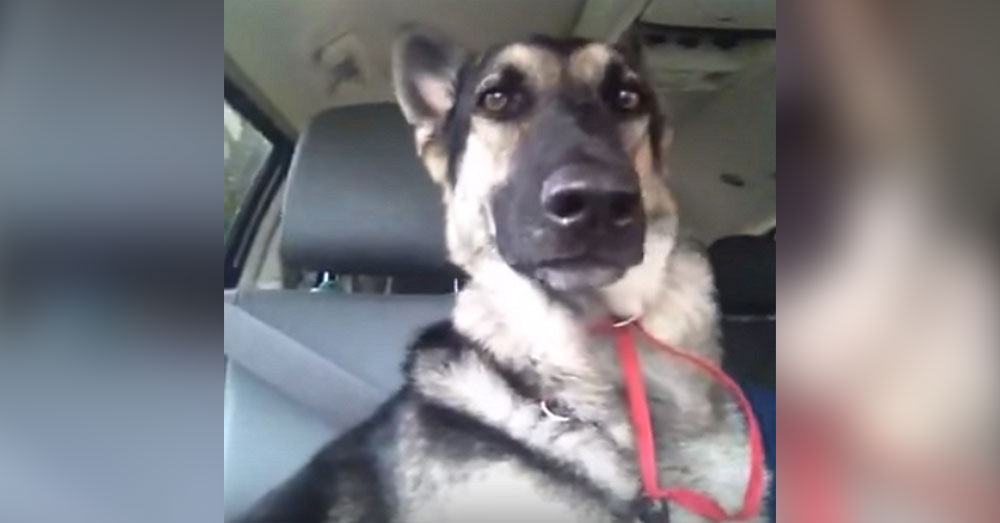 A video of Jaxson went viral back in 2014. Watch below and you’ll soon see why. That was one of thew first times she heard her favorite song. Riding in the car alongside Walton, Jaxson’s ears perked up when “Low” started playing, and the Internet has been grooving to it ever since. 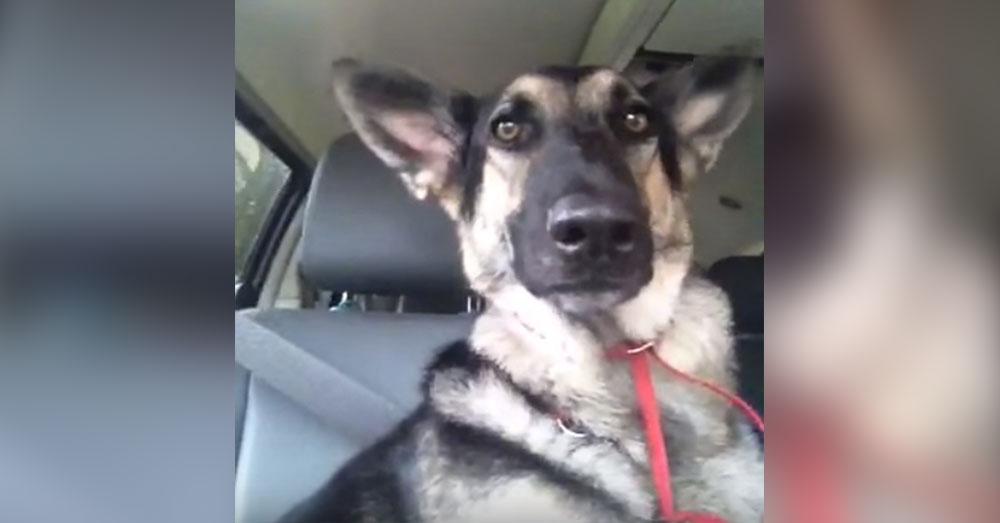 As it turns out, Jaxson may have had some assistance in the video, but that doesn’t make it any less hilarious. Watch as her big ears bop around to the beat, forward, backward, sideways and all around.

This is canine choreography at its finest. 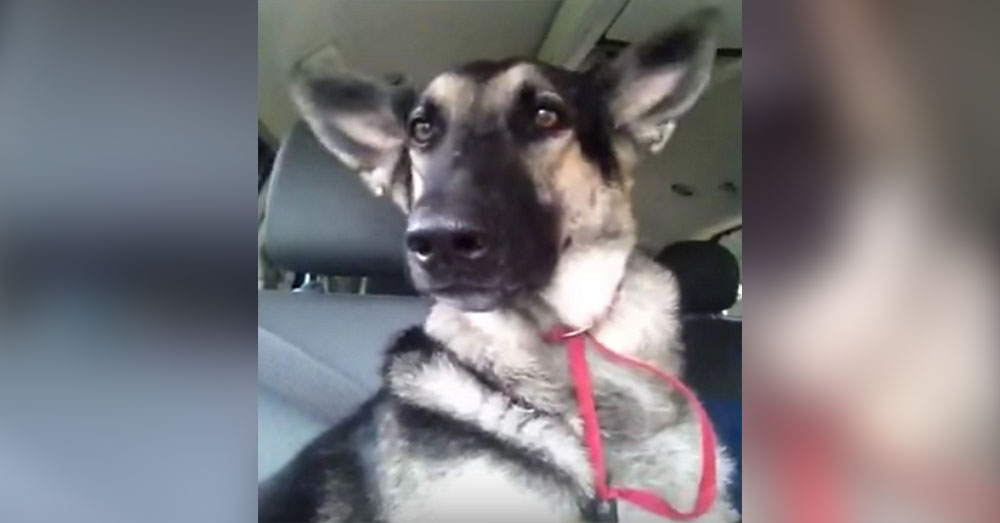 Thanks too this video, Jaxson Rose and Stephanie were able to fly from their hometown of Marion, Indiana, to FOX’s Cause For Pause television special produced in Los Angeles, California. There, Jaxson Rose was nominated for a Golden Bone award in the Weirdest Dog Talent video category.

Watch below as Jaxson “dances” to the music!