18-Year-Old Dog Was Left At A Shelter By His Owner To Be Euthanized, But Then Someone Saw His Worth

An 18-year-old Pomeranian named Jaripo was dropped off at Lancaster County Animal Shelter, and told by his former owner that he had a terminal illness and needed to be put down.

But instead of putting her down right away, they decided to give him a chance. They posted his picture on their Facebook page, hoping someone would see his story and want to help. 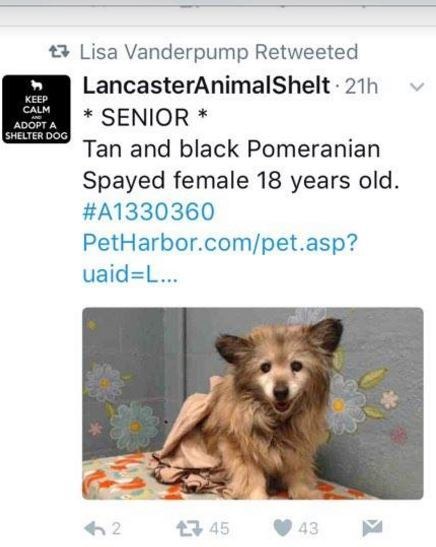 That’s when Christina Morgan, founder of Paw Works in Ventura County, California, saw the post and knew she had to save this senior dog from the high-kill shelter he was at. 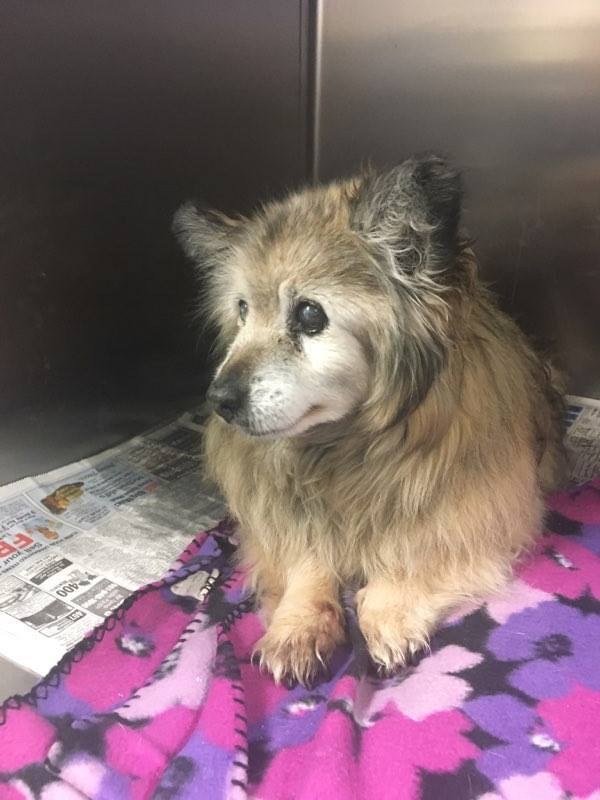 So Morgan packed up her car and drove two hours in the pouring rain to meet Jaripo. The shelter couldn’t guarantee that the dog would be there when she arrived; they said if he needs to be put to sleep, then he will be. But that didn’t change Morgan’s mind, it only made her drive faster. 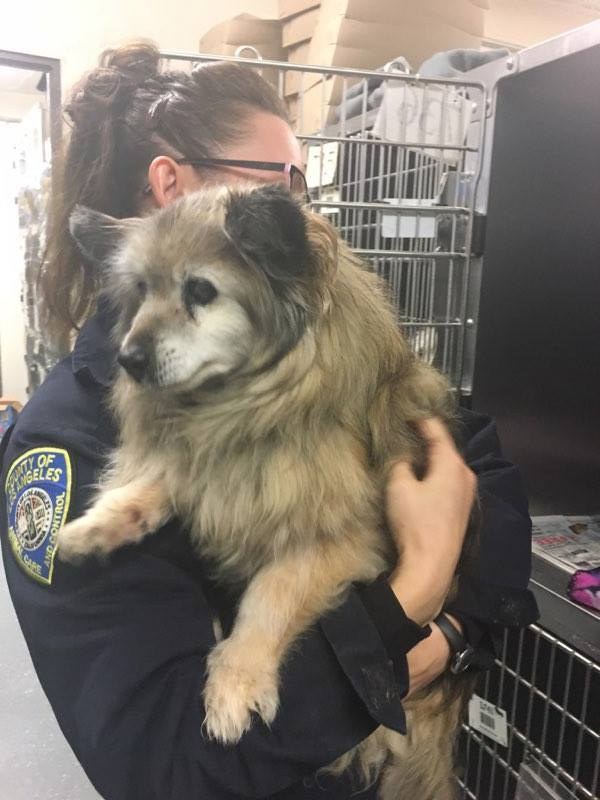 Thankfully, Morgan got there in time and took Jaripo home later that day. She brought him to a vet who confirmed that he had pain in his spine and hips, and definitely needed some dental work. But he was not terminally ill like her former owner suggested. 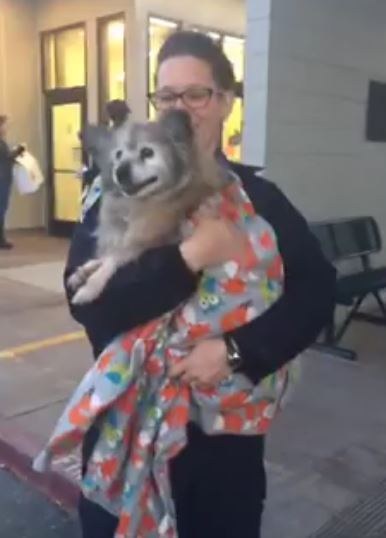 Thanks to Morgan, Jaripo found a foster family where he will live out her days. He’s very happy, despite what he’s been through. Hopefully he has many more happy days with his new family! 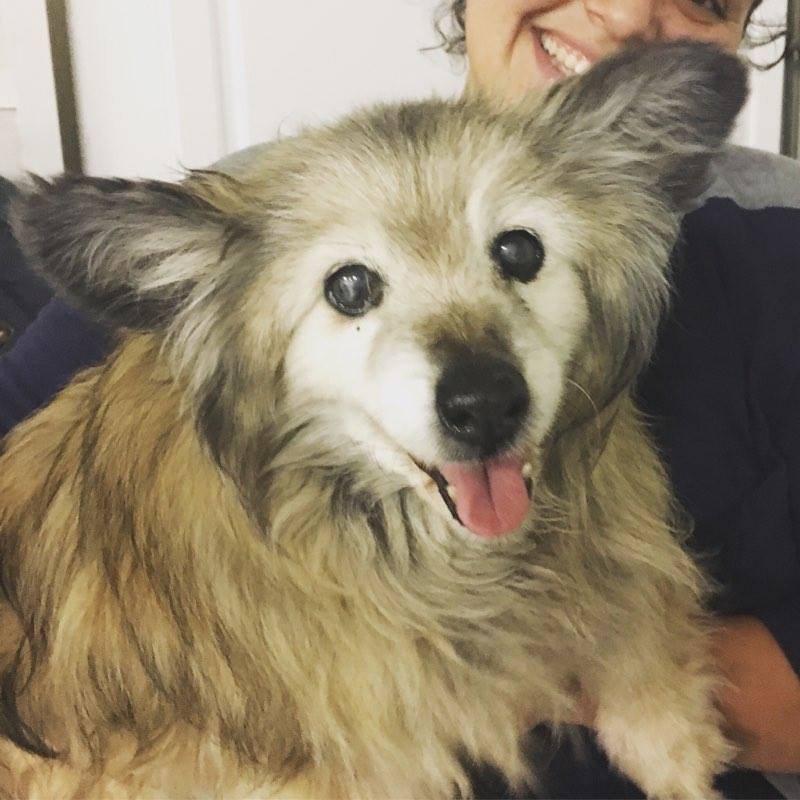 And Jaripo wasn’t the only animal Morgan went home with that day. She wound up leaving with a cat with a bullet with him, another senior dog, along with four other dogs. We need more kind-hearted people in this world like Morgan! 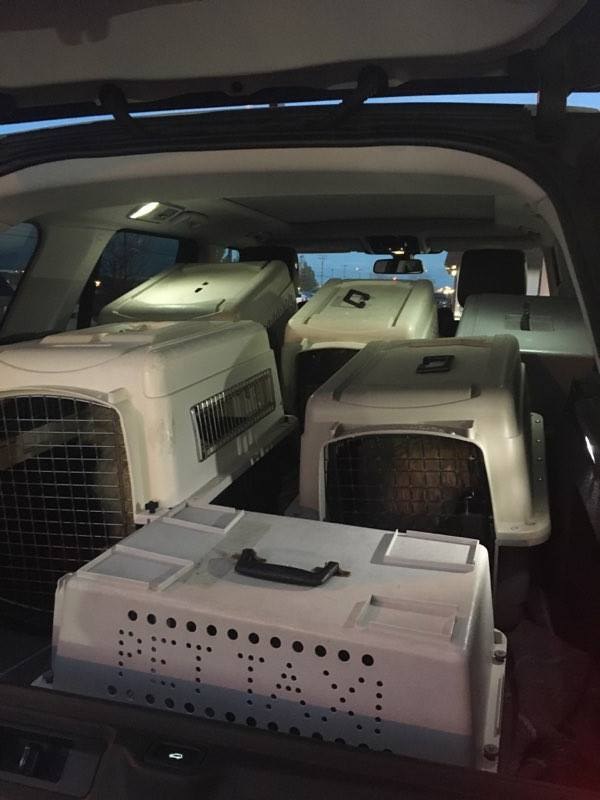