This dog, later named Jameson, was found extremely emaciated, wandering the streets of New York City alone. Luckily, he was found by Out Of The Pits, a non-profit organization dedicated to educating people about the true nature of pit bulls as a breed and to help erase their bad reputation.

Not all strays are as lucky as Jameson. Many of them live their entire lives on the streets, never being found and never getting to know what it’s like to live in a real home with a loving family, or just feeling what it’s like to be a real dog. 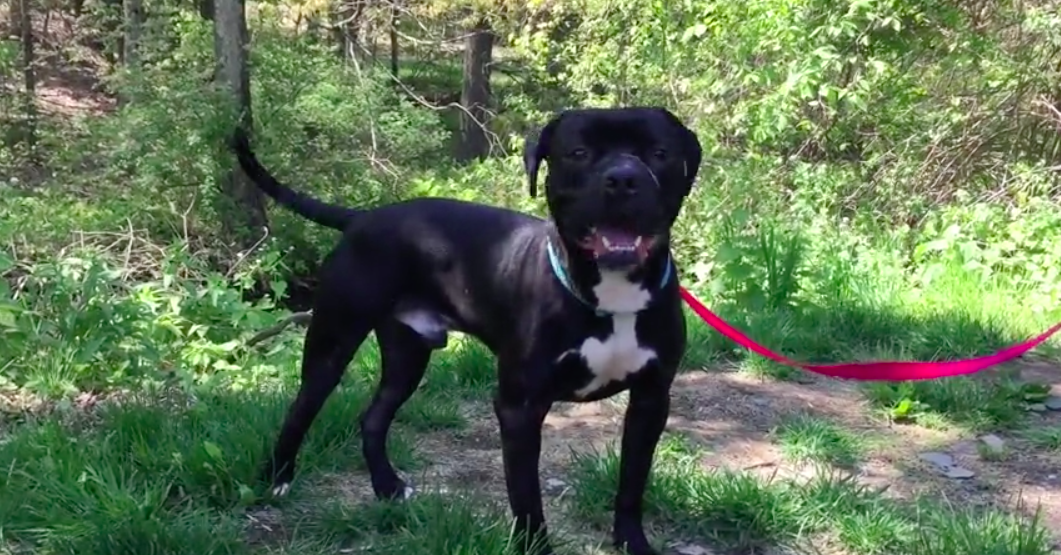 Out Of The Pits

After Jameson was rescued, he was examined and thankfully given a clean bill of health aside from being starving. They fed him and were able to get him to a healthy weight. He’s a very intelligent pup and does amazing on a leash during walks, something that stray dogs usually take a while to get accustomed to. He is also very well behaved indoors and gets along great with other dogs. They even believe he’d do well living with a cat. 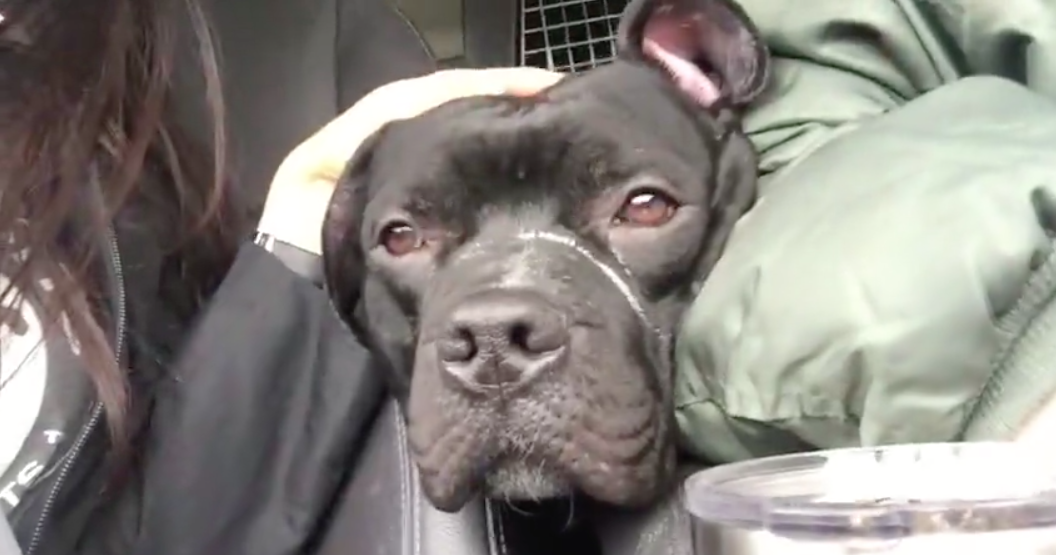 Out Of The Pits

This poor homeless and starving dog went from the scary streets of New York City, to now playing and running around in the open fields of a farm. But he’s now searching for a forever home. Thankfully in the meantime, he’s in good hands! He finally knows what it feels like to be loved and well-taken care of. Jameson definitely got a happy ending and is living his second chance at life to the fullest!