Jake Gyllenhaal may wear many different hats but you can now include hero in the mix.

Of course, Jake is used to playing heroes on the big screen. As an actor in Spiderman: Far from Home, he played a hero every day. He also became a hero in real life recently when he ran out into a busy New York City intersection to save a stranded Dalmatian.

It happened when he was walking in lower Manhattan and he saw the dog standing in the middle of the road. He didn’t hesitate to jump in to lend a hand.

“The dog was on a leash, but had gotten away from its owner, who was too small to control the bulky beast, which the spy estimated to be about three feet tall,” Page Six reports. 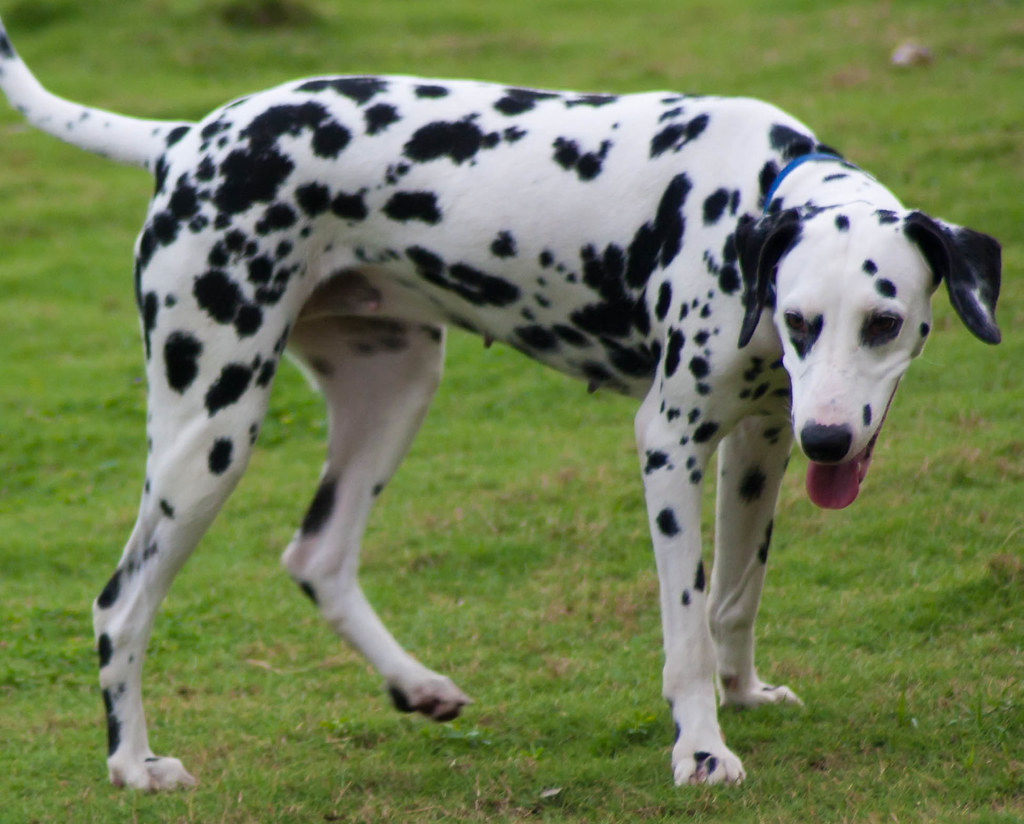 He tried without success to get the dog to come out of the intersection. An eyewitness said: ‘It was like the dog was in shock or something’.

He then went out into traffic, ‘bringing cars to a standstill’ and then got the dog calmed down and took it back to its owner. The eyewitness called him a hero.

The dog was not harmed and Jake took a moment to talk to the owners of the Dalmatian about leash options that could prevent this from happening again.

It is no secret that Jake loves dogs. He told

Share on Facebook
Share on Facebook
” target=”_blank” rel=”noopener noreferrer”>W magazine: “I love dogs, I just love them. They are so playful. I think they bring that out in us, if we allow it. I don’t think I’m that playful, generally. I need to be reminded of it. So, they remind me of that.”