A 12-year-old dog named Jack Jack was in his owner’s car at Newark Airport in New Jersey when it was stolen.

The owner, Jude Zimmerman, had gone to the airport to pick up her son. She was standing just a foot away from the driver’s seat with the door open when all of a sudden she felt someone behind her. The person jumped into the car and drove away. 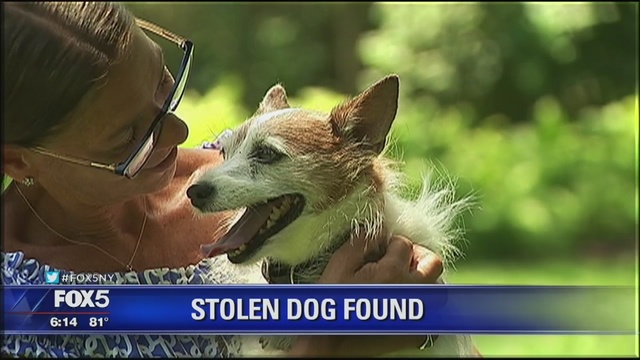 Zimmerman only had the BMW convertible for ten days, so it was horrible for her to see it stolen so soon, but seeing her dog in the car as it was speeding away was absolutely devastating. Zimmerman’s boyfriend posted about their missing dog on social media, in the hopes that someone would find him.

Jack Jack eventually wound up in Elizabeth, New Jersey, later that day. He was found roaming around by himself, and a man named Lan Luk took him in. The next day, tons of people were commenting on the social media post, saying that they believe they saw the dog wandering around. 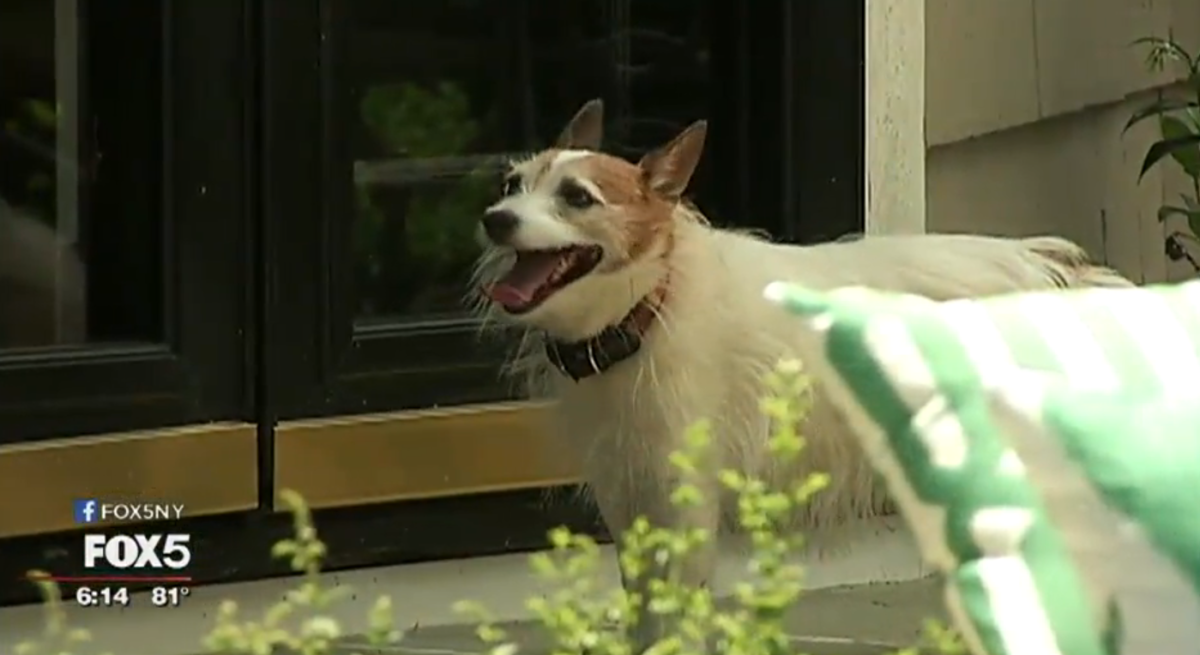 Zimmerman quickly headed to the area where people said they saw him, and sure enough, there he was! It was truly a dream that she was able to reunite with Jack Jack. “To have Jack Jack back for that situation was a miracle, and it was just a sign that everything is going to be okay,” Zimmerman’s boyfriend told Fox 5.

As for the stolen car, police are still investigating and have yet to make any arrests.