Jackie will be remembered as one of the hardest working service dogs in Utah.

For more than 10 years, most of her life, the Border Collie played a critical role on the Weber County Sheriff’s Office Search and Rescue team. Jackie helped officers find bodies and drowning victims, Fox 13 reports.

She had more than 200 rescue assists to her name. Many in Utah, but others from Idaho to Washington and all across the Northwest.

Sadly, Jackie passed away in her sleep on June 22. 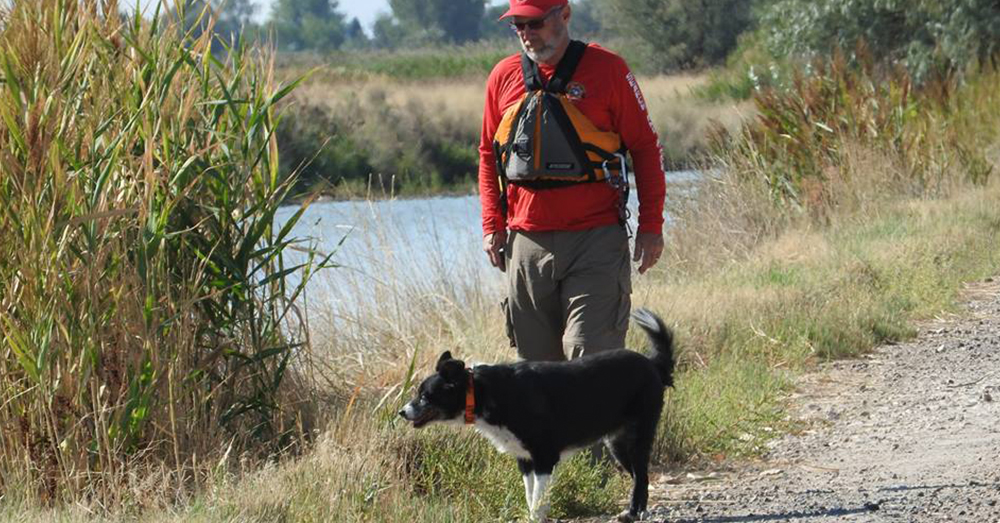 Her team was undoubtedly at a loss, but no one felt it more than owner Bryan Bennet, who had raised her since she was less than 1 year old.

Bennett had previously trained dogs how to hunt. In 2006, working with the Weber County Search and Rescue snowmobile team, he heard about an 11-month-old Border Collie in nearby West Jordan. Bennett drove there and found Jackie.

Two years later, she was a fully trained cadaver dog. 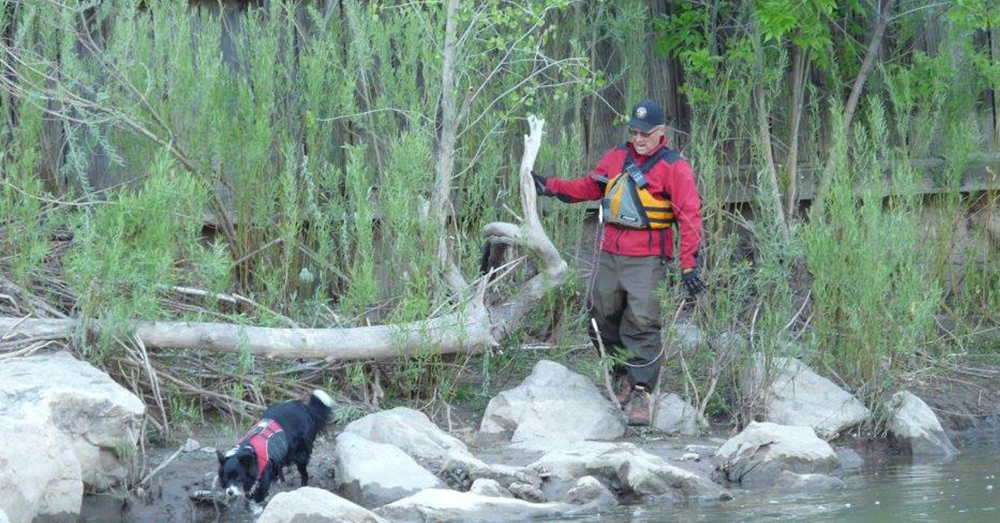 Jackie’s work throughout the years helped the Weber County Sheriff’s Office find and locate hundreds of disaster and drowning victims, though one rescue ended in a happy ending. She found a hunter lost in the Northern Utah wilderness and was awarded with the Red Cross, according to the Standard-Examiner. She also helped in 2015 during a flooding disaster in Hildale, on the Utah Arizona Border

“She was my search and rescue partner and part of our family,” Bennett said.

Jackie brought vibrant life and energy to every task she was faced with. Sometimes more than enough. Bennett remarked that her recent passing was the “quietest thing she’s done since I got her.” 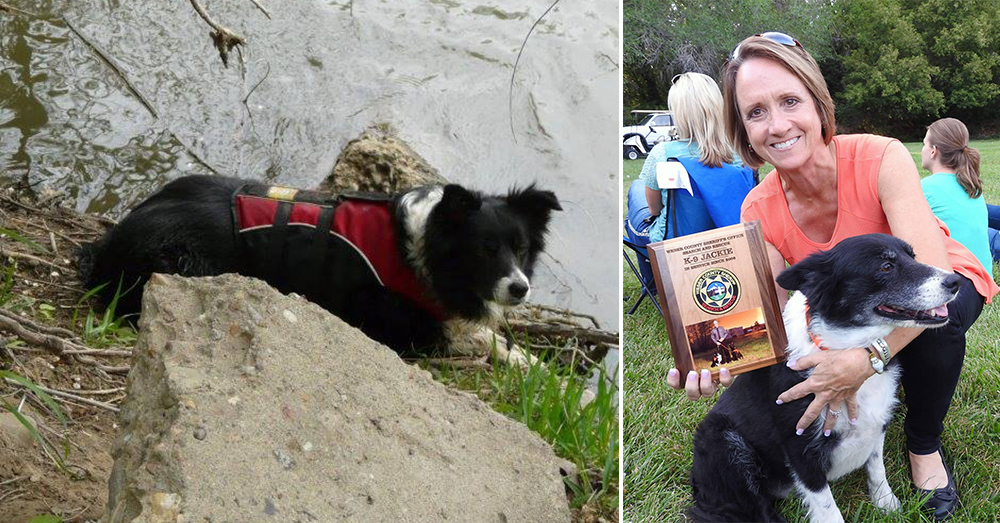 Source: Facebook/Weber County Search and Rescue
Jackie was awarded for her valiant work.

One later rescues, Jackie was joined by 5-year-old Mina. The pair excelled at their work, competing to outdo one another. And their excellence was noted, by the department, by the communities they helped, and by Bennett, who eventually got a tattoo of Jackie’s face on his leg. 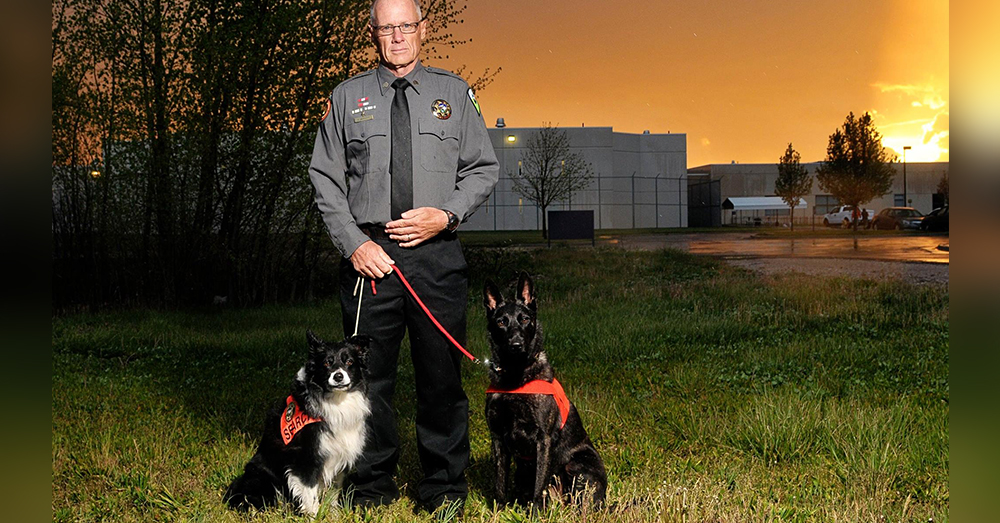 Jackie will be missed in Weber County, and far beyond.

“She worked like she was trying to repay a debt,” Bennett said. “She was so much more than a pet.” 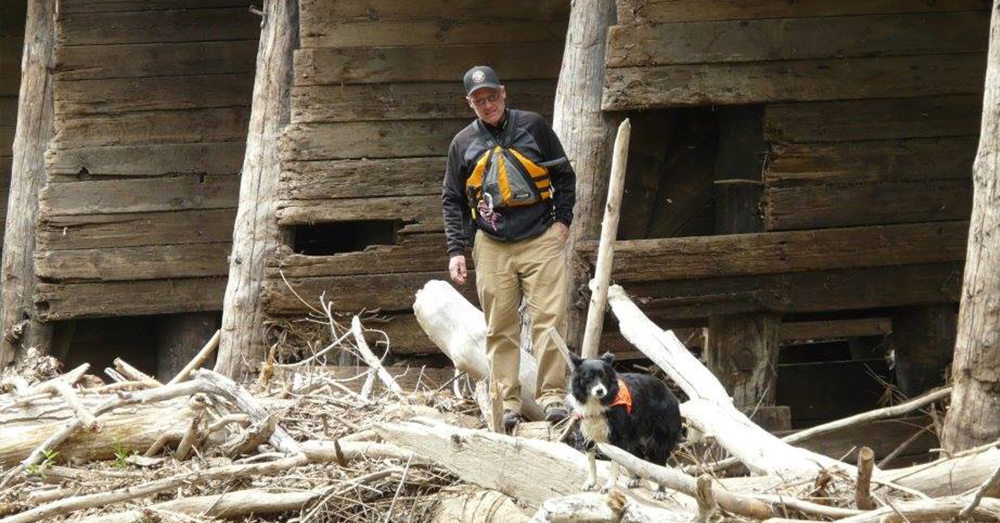