Shelter Volunteer Nurses Sick Kitten Back To Health, Then Realizes He Can’t Ever Part Ways With Her

Best Friends Animal Society is a rescue in Salt Lake City that dedicates its time to saving animals in need. They have a kitten nursery run by volunteers who do it out of the kindness of their hearts.

One of their volunteers, John Tella, devotes many hours to the nursery. He does such a great job taking care of the kittens, and all of them love when he arrives. 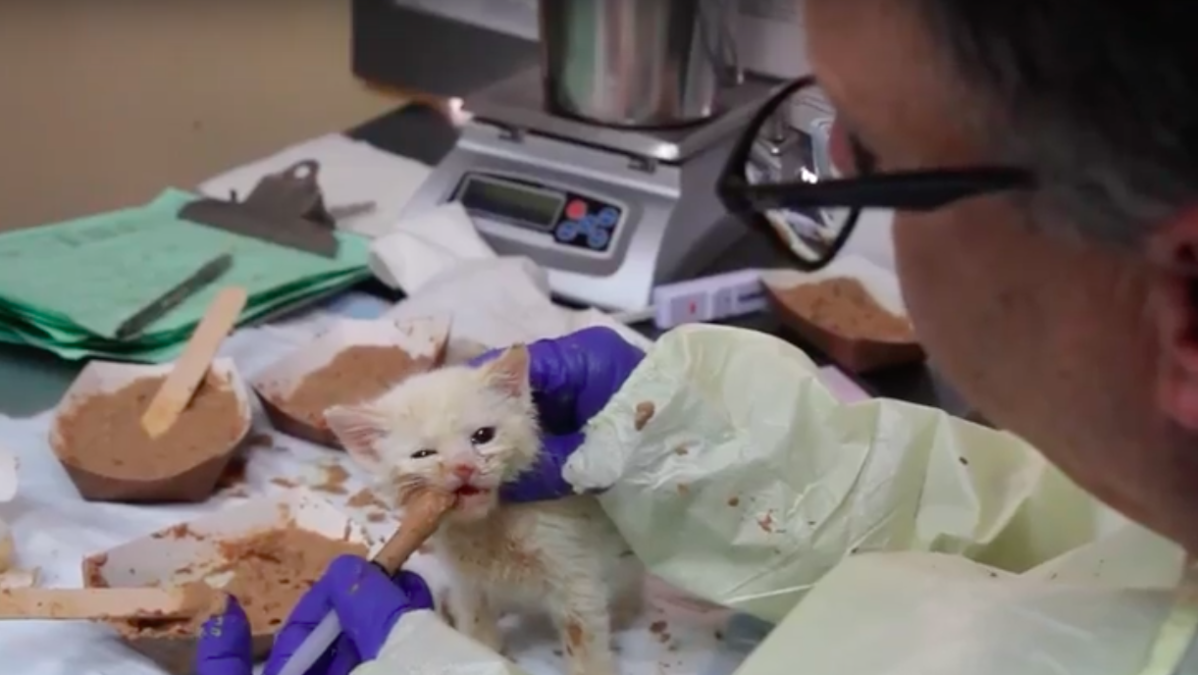 He’s met and helped so many kittens, but one of them really stood out to him. During one of his shifts, he met a tiny kitten named Jackie. She was very sick but he successfully nursed her back to health. But once she was healthy, Tella couldn’t part with her. He decided to make her part of the family and adopted her as his own! 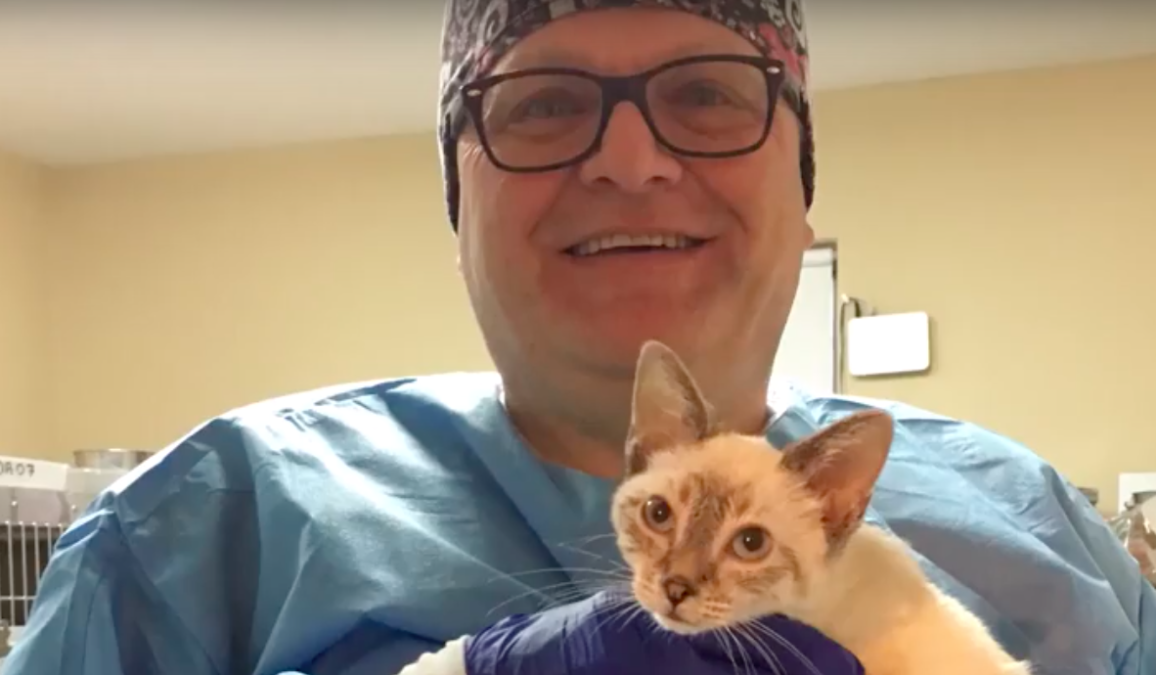 It’s only right that they met at Best Friends Animal Society, because now the two of them are the best of friends! They’ve formed such a close bond and are inseparable. They do everything together from lounging around to studying. Tella and Jackie meeting was definitely fate and they were meant to find each other.

Thanks to Tella, Jackie is alive and healthy, and has a loving home! And thanks to Jackie, Tella has a new little best friend.