Gravely Wounded, This Young Pup Was In Desperate Need Of A Second Chance…

Sick and badly injured, Jack was taken to Vet Ranch for an attempt at a second chance. Upon his arrival, Jack was immediately given a check up. And the results were a slew of health issues. Not only was Jack dehydrated, he was also visibly malnourished and had either developed a virus or some sort of infection due to the wounds found on two of his front paws and both sides of his hips. In addition to his various different wounds, Jack also had a type of mange that left his fur knotted and skin scabbed. The course of action to help Jack was lots of antibiotics, fluids, and some food.

After a day on the antibiotics, Jack was looking a bit better. He had a bath that helped get rid of some of the scabbing and looked to be slowly but surely moving onto recovering. This did not last long. Jack had a slight hiccup in his recovery in the form of a case of kennel cough, but thankfully it wasn’t anything too drastic. The strong medicine that he had already been on was a big help so the kennel cough didn’t cause too much of a set back! About a week after arriving at Vet Ranch, Jack was no longer considered contagious and was able to move out of quarantine to the main part of the kennel where he was able to interact with other animals. 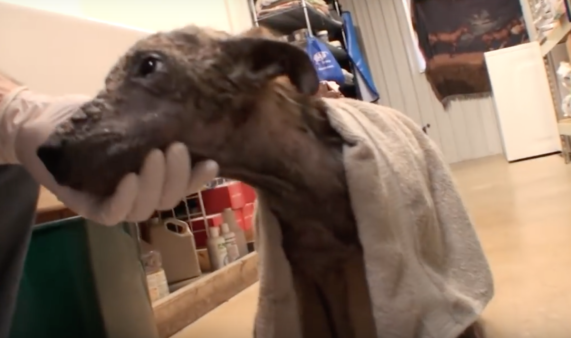 A month into Jack’s stay at Vet Ranch his health had vastly improved. Almost all of his wounds were healed, his fur started to grow in again, the mange was almost cleared up, and the best part of it all, Jack had 3 friends in the form of puppies just like him! Jack and his three amigos became roomies and were given the opportunity to play together and heal together. It was just a few short weeks after the month mark in Jack’s recovery that he was finally given a clean bill of health! 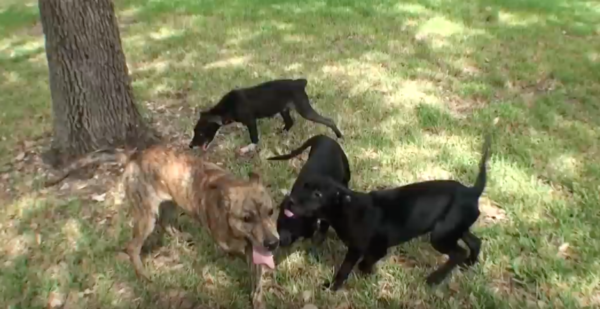 Thankfully, Dr. Matt and his team were able to give Jack his second chance and turn him into a healthy and happy puppy! They were also able to find Jack a home! He now lives a happy life with his owner in California.
Share on Facebook
Share on Facebook