Boy Is Surprised With His Rescue Dog Who Was Missing For 8 Months, And Drops To The Floor In Tears

11-year-old Rocco Risso’s rescue dog, Jack, went missing near their home in Argentina eight months ago. The two of them were the best of friends, and Jack was absolutely devastated. They searched and searched for Jack, but to no avail.

As the months went by, Rocco cried endless tears for his missing best friend, but he never gave up hope. He always believed that Jack would return one day. 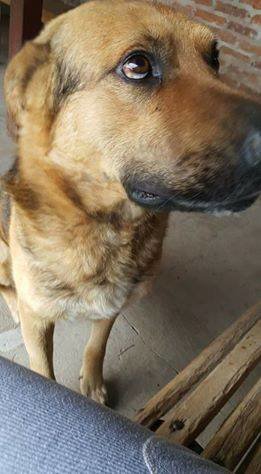 Last week, Rocco had a dream that Jack came back home. This week, that dream became a reality. A family friend saw what they thought was a stray dog roaming near a gas station. When they got closer, they realized it was Jack!

They called up Romi, Jack’s mom, to share the news with her. She was beyond ecstatic and knew she wanted to surprise Rocco. Jack waited outside while Romi called her son out. She told him she had a gift for him, but little did he know that it’d be the best gift he’d ever receive. 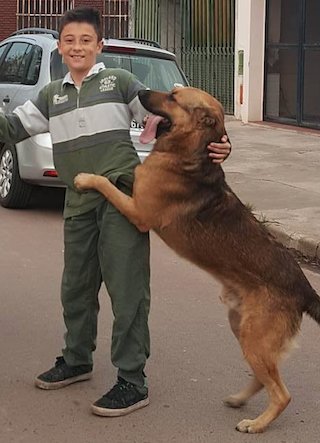 As soon as he saw Jack, he burst into tear. Jack jumped up on him and was just as happy to see his human again. The two toppled over to the ground and continued to hug each other. In that moment, Rocco was finally complete again.

Rocco has been so much happier since his best friend has been back home. He and Jack are inseparable, and his tears are no longer falling. 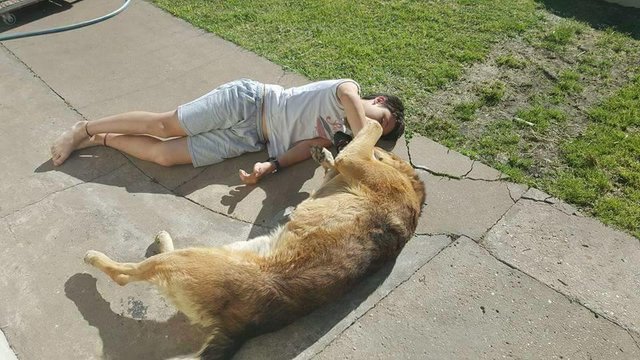 “Rocco always says that the most important things in life are pets and family. For him, they are one and the same,” Romi told The Dodo.

Watch their tearful reunion in the video below, and be prepared for your heart to melt!