Dog Sees Flames In The House, Then Licks His Owners Until They Wake Up

Dogs are a lot smarter than most people give them credit for. They have an amazing sense of smell, and can usually detect when something is wrong.

Jack, a two-year-old shepherd/pit bull mix, is being hailed a hero after he saved his family from their burning home in Philadelphia.

The dog licked his sleeping owners’ faces until they woke up, to warn them about the flames that broke out in the back bedroom of their house. 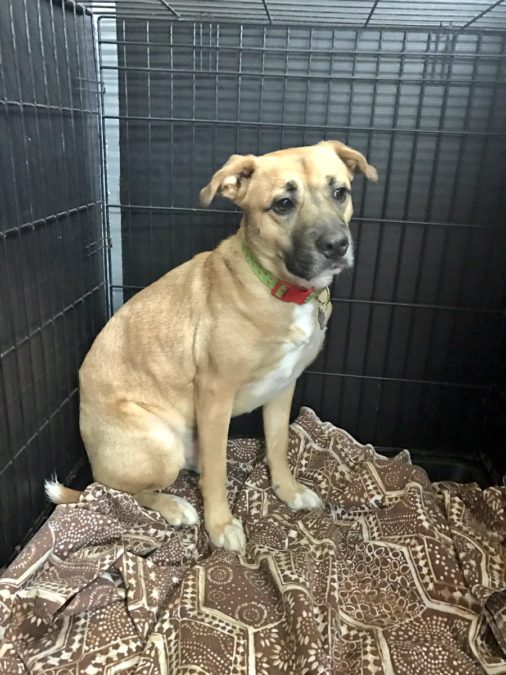 The fire was very bad and this story could very well have had a different outcome if Jack didn’t wake them up.

Four adults, five children, Jack and one of their cats made it out of the house to safety. Sadly, one of their other cats didn’t survive.

Red Paw Relief is currently taking care of Jack and the surviving cat. And the cause of the fire is being investigated.