This woman, dubbed “The Pug Queen,” is known for rescuing hundreds of pugs, giving them second chances and finding them forever homes.

One tiny pug she rescued, name Amelia, got her second chance at life and was adopted by a loving family, but the story behind it is so heartwarming. 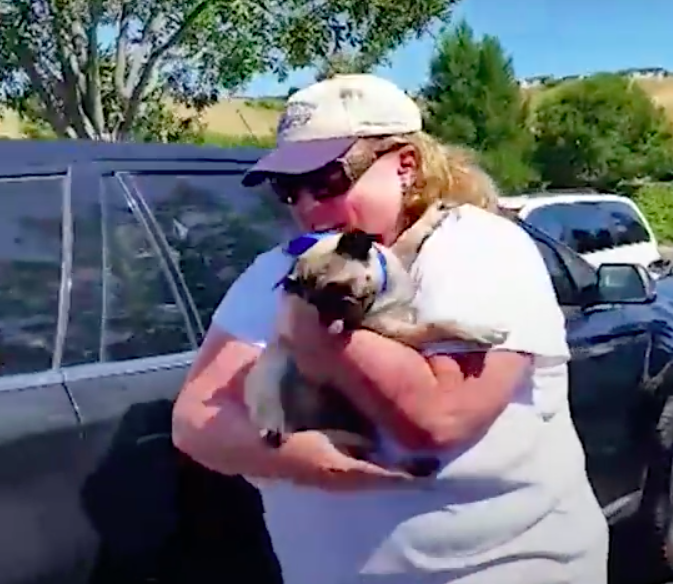 The Pug Queen had rescued Amelia, amongst other pugs who needed medical attention. Her friends Barbara, Janeen and Janeen’s son, Jack, visited the animal hospital to bring the pugs some goodies. When they met Amelia, it was love at first sight. They agreed to take Amelia home to watch her for a few days so that The Pug Queen could focus on the other pugs in her care who really needed help. 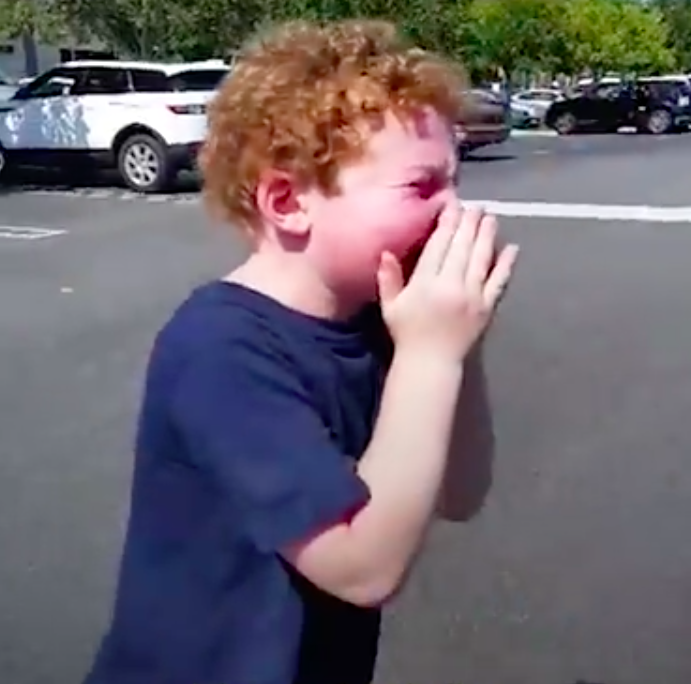 Amelia fit in great with their family. Not only did the humans love her, but their one-year-old pug, Buddy, also hit it off with Amelia. When it was time to bring Amelia back so that she could be put up for adoption, the family was in tears. They didn’t want to say goodbye to this sweet little pup who had stolen their hearts in just a matter of days. Jack, especially, was heartbroken. 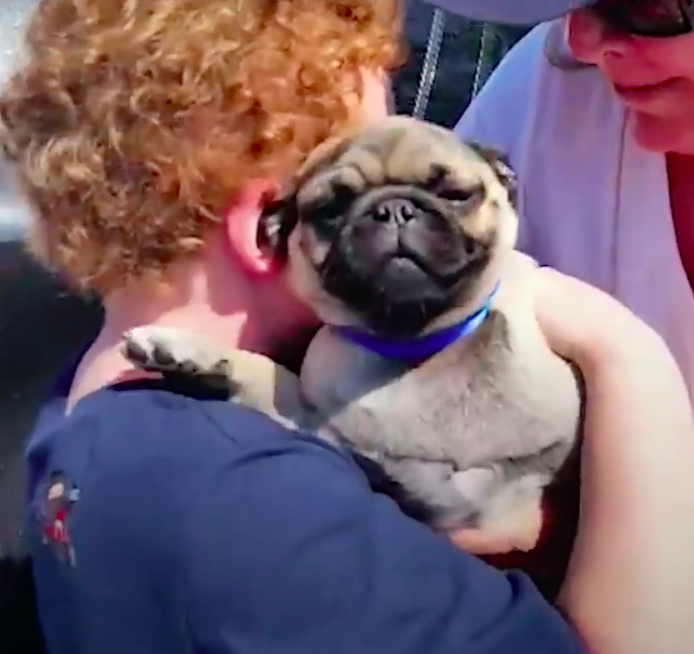 Janeen was halfway there to return Amelia, when she realized what she needed to do. She knew that the right home for Amelia was her own! Janeen decided to turn around and go back home with Amelia. But the best part was that Jack had no idea. Janeen thought it would be an amazing surprise for his eighth birthday. 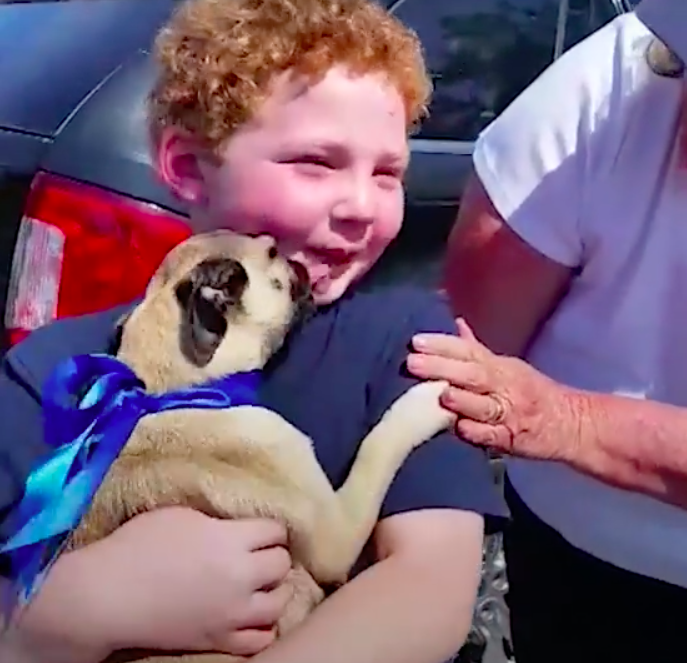 In the video below, you can see the heartwarming reunion between Jack and Amelia. He finds out that they are adopting her, and he bursts into tears. Amelia is now exactly where she belongs! She will receive unconditional love for the rest of her life and Jack will have a little fur buddy to grow up with.

Watch Janeen surprise little Jack and be prepared for your heart to melt! You can see more of The Pug Queen’s pug rescues by following her on her Facebook page and her Instagram.