This Alaskan Malamute Puppy Loves Doggie Daycare So Much, She Decided To Go By Herself

A 15-month-old puppy, Izabella, gave her owner a fright last week when she wiggled out of her harness on a morning walk through Chicago. The dog’s owner, Linda Zimmer, believes that strong gusts of wind on their morning walk may have frightened her pet, who in turn promptly bolted. Regardless, Zimmer was terrified to see her young pup disappear by herself into Chicago’s urban jungle, and was wondering if they’d ever see each other again. 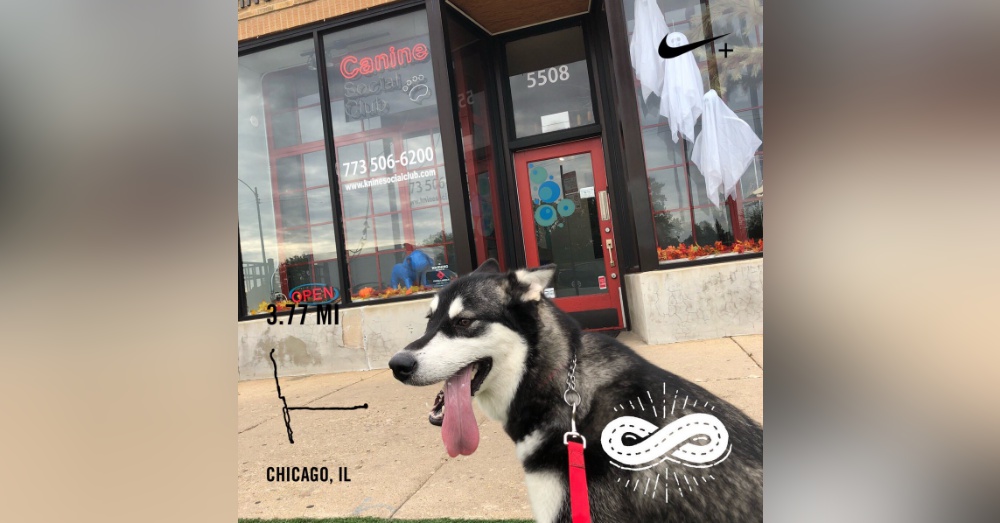 As it turns out, Zimmer need not have worried, because apparently all Izabella really wanted was to go to Doggie Day Care. The dog had been visiting the Canine Social Club, a supervised daycare, kennel and “dog spaw,” four days a week for the past several months; staff were surprised to see Izabella show up sans collar or owner, but still treated her to a gourmet breakfast while they gave her very worried human a call.

Naturally, Zimmer was enormously relieved to be reunited, but she was also rather impressed by Izabella’s independence. Apparently, the dog had to cross multiple 4-lane roads to arrive at her destination, which was about 2 miles away from the spot she’d left Zimmer. Dogs aren’t always known for their savvy, but this malamute puppy clearly has some street smarts.

Watch how Izabella’s adventure unfolded in the video below!