Eleven-year-old Gideon Kidd loves to pet dogs. The boy’s interest in cuddling pups is so strong that Gideon and his mom, Rachel Braunigan, used to walk or drive around town asking dog-walkers for permission to pet their pups. If the person said ‘yes,’ Gideon’s mom would photograph her son petting the dog (or dogs), while the owner shared the animal’s backstory. Gideon guesstimates this novel approach has helped him meet over 1,000 dogs — while amassing hundreds of thousands of social media followers on his popular Twitter account, “I’ve Pet That Dog” – in just two years. 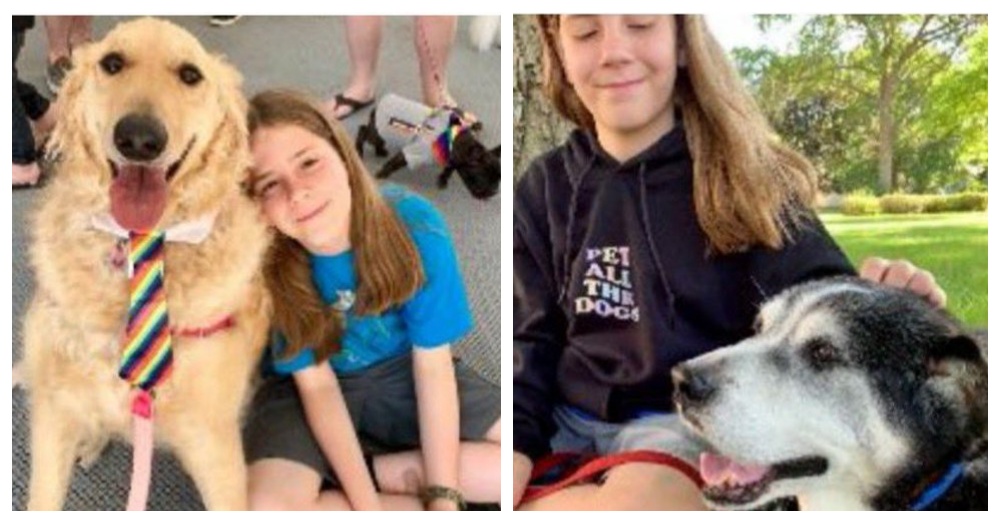 But the novel coronavirus has upended Gideon’s plans to spread canine cheer. “Because all the experts are saying stay home, me and my mom decided we shouldn’t go out and pet dogs anymore,” Gideon told The Gazette.

Dogs themselves can’t pass on the virus, but their owners certainly can. As calls for social distancing grew, Gideon and Rachel decided to stay home and stop petting dogs — at least until the pandemic is over. 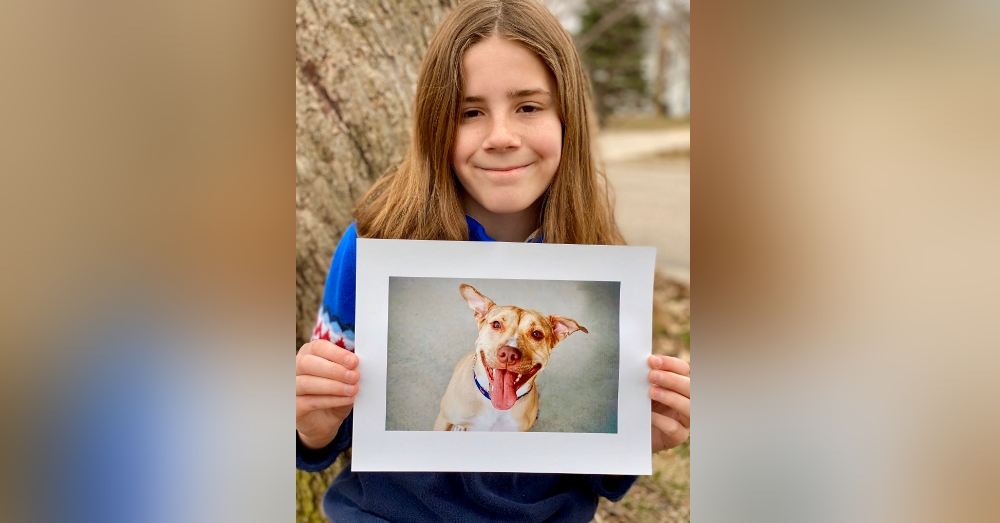 But that didn’t mean Gideon had to halt his project completely. Now the tech-savvy tween asks dog owners to send him photos and biographical information about their dogs for him to print out at home, allowing him to continue his project in a safe virtual space.

Now Gideon’s Twitter account features pictures of the boy holding pictures of different dogs, which are sent to him by dog owners around the country. “I would love to pet Clyde,” a recent post read. “He is a 3 year old St. Bernard who weighs 170 lbs. He doesn’t realize how big he is. He lies on the couch and sleeps until noon. He likes milk. Even if you have a tall glass with only a little bit left, Clyde can get all the milk without spilling it.” 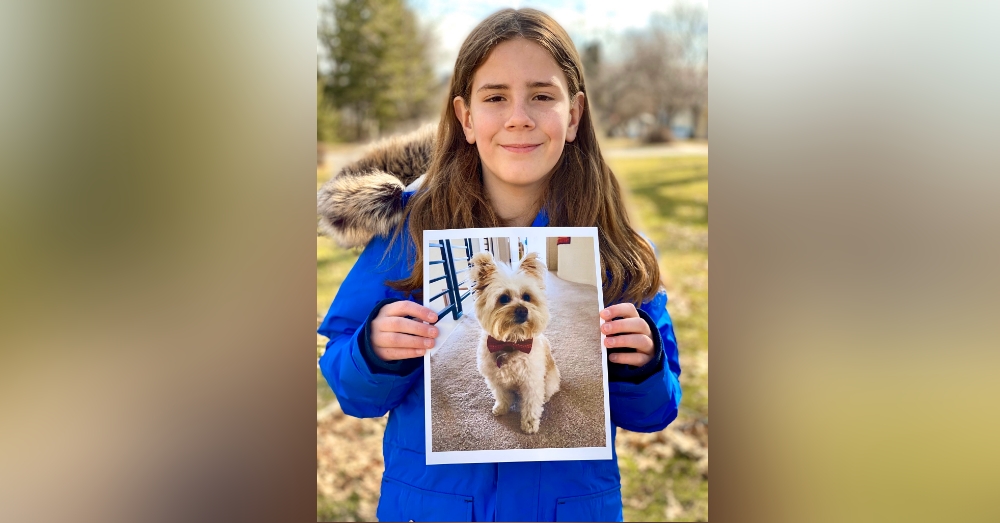 In the short time since “I’ve Pet That Dog” moved fully online, Gideon and his mom have received thousands of photos from dog owners around the country. “I feel happy about that. It’s kind of fun and nice,” Gideon said. “I really do miss petting dogs, but at least I still get to see the dogs, and I get to learn about the dogs.”

I would love to pet Clyde. He is a 3 year old St. Bernard who weighs 170 lbs. He doesn’t realize how big he is. He lies on the couch and sleeps until noon. He likes milk. Even if you have a tall glass with only a little bit left, Clyde can get all the milk without spilling it. pic.twitter.com/gIRaRE6U21

The sheer volume of submissions prevents Gideon from responding to everyone, but the boy is truly grateful for the outpouring of support. “It’s been amazing, but it’s very overwhelming,” his mother Rachel said. “You feel that need to respond to people, especially when they’re sharing these adorable sweet dogs, but you can’t.” 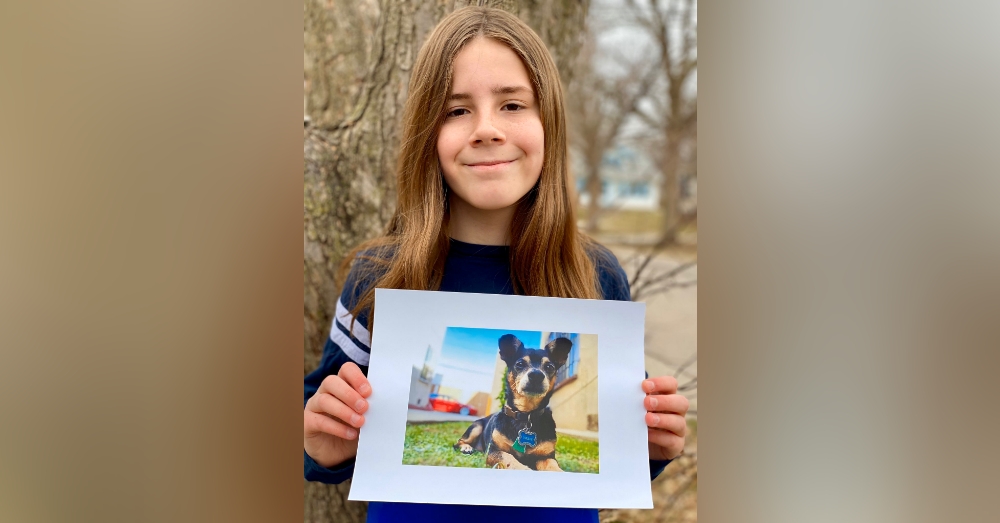 Rachel also believes the virtual dog petting (which is squeezed in between virtual art classes and other online projects) has also provided her son with an important sense of continuity, which is vital in this era of school closures and other upended routines.