UPDATE: Army’ Cat With Malformed Legs Becomes Phenomenon And He Crawls Into His Adopter’s Heart!

A couple weeks ago, we told you about Ivan, who didn’t receive a single adoption inquiry despite a steady flow of potential adopters. That was the sad reality for this 10-month-old cat who couldn’t walk due to malformed legs. 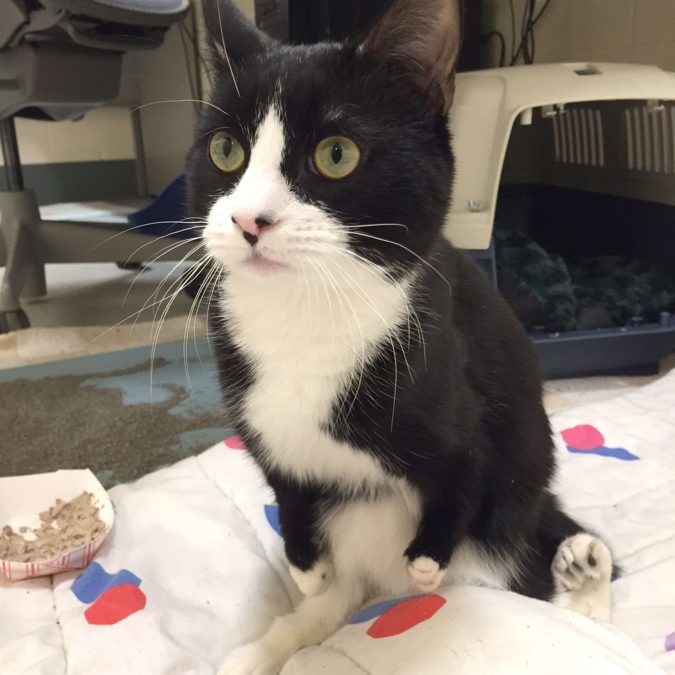 Ivan was waiting at the Massachusetts Society for the Prevention of Cruelty to Animals. Why he wasn’t adopted earlier just breaks my heart!

Born without radial bones in his front legs, which are also missing two toes on each paw, and a deformed left hind leg, Ivan crawls his way around since walking isn’t possible. Because of this lack of mobility, he can’t always make it to the litter box, which is a problem for future pet owners. 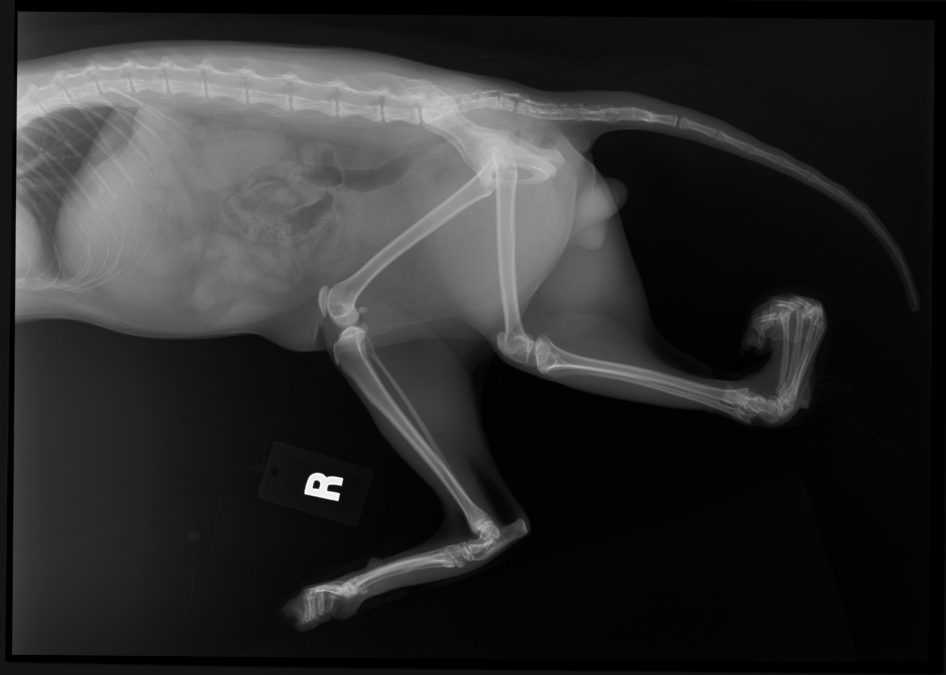 However, once Ivan got national attention, the MSPCA was flooded with applications to adopt him, and he has found his forever home! According to the shelter, they received almost 2,000 inquiries from over 40 states, Canada, the United Kingdom, Spain, Thailand, China and Australia, regarding Ivan’s adoption.

“We have selected one lucky family for Ivan,” says a Facebook post shared by the Massachusetts Society for the Prevention of Cruelty to Animals, who struggled for two weeks to get the cat noticed. “He also drew in some really wonderful folks to our adoption center who decided to adopt other special cats, including two 15+ year old cats!”

The shelter told People Magazine that choosing an adopter was an “incredibly difficult decision to make, but we’re thrilled to be sending him to a great home”.

If you want to keep up with Ivan in his new home, be sure to follow him on Instagram! 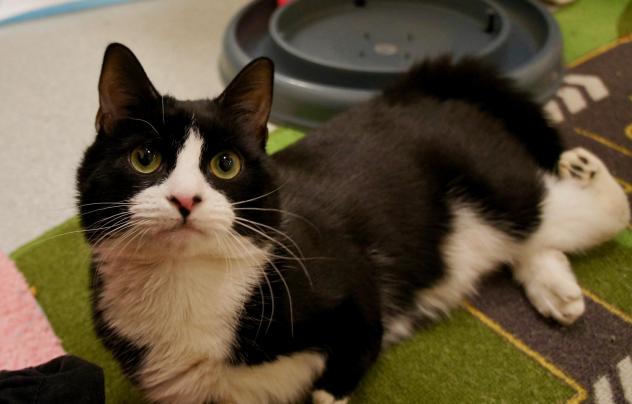