When earthquakes struck her village in central Italy, an elderly woman, Dora, lost everything in the disaster.

But the most devastating loss was that of her cat, who’d comforted Dora with snuggles and love over the years. But when the house started to shake, the frightened animal fled. Dora didn’t see her missing pet for the next four years.

And then one day, Dora’s prodigal cat suddenly came home, just like his owner always hoped he would. 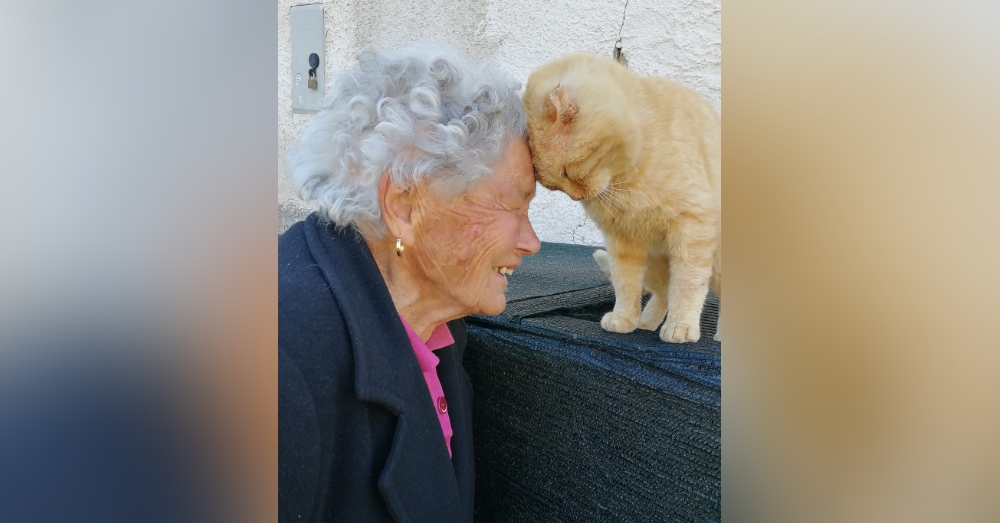 “Our dear Dora has never stopped looking for him,” a friend wrote on Facebook of their heartfelt reunion. “Who knows where he had have been for so long.”

Fortunately, this person also captured this remarkable reunion on video, and it’s one of the cutest things we’ve seen in a while.

The pair gently touch foreheads, then the cat starts nuzzling his beloved human like he’s trying to make up for long time. It’s a tender moment, and the fluffy orange cat clearly hasn’t forgotten his favorite human — despite being gone for such a long time. 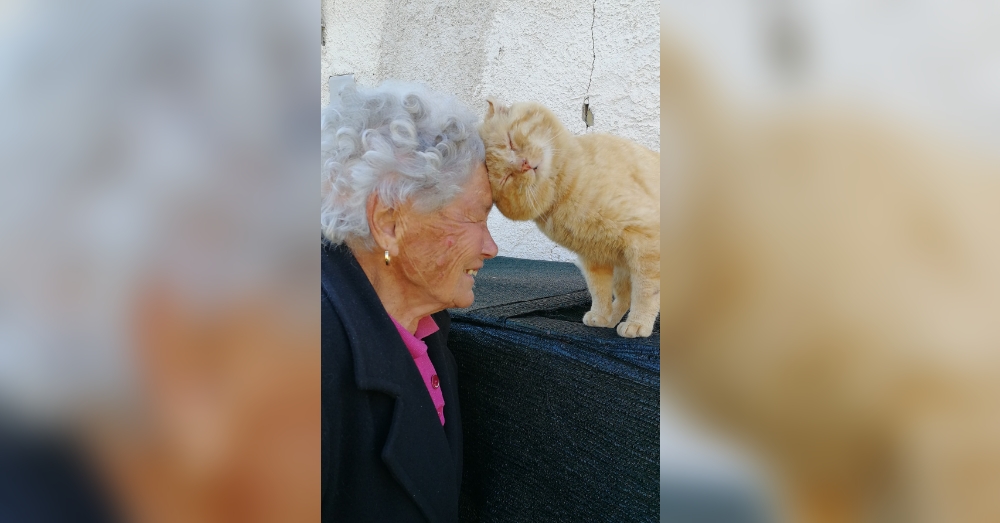 Dora’s long-lost pet also appeared to be relatively well-fed and healthy, which isn’t always the case with missing pets! It’s anyone’s guess where he’s been for the last four years, but he’s clearly been eating well during his travels.

Regardless, Dora and her long-last cat are clearly overjoyed to finally be back together again. Watch their heartwarming reunion in the video below!