Sadly, there are thousands of homeless dogs who wander the streets alone in many countries, starving and freezing. But some kind-hearted humans are doing something amazing for the stray dogs who roam the streets of Istanbul, Turkey.

In Istanbul, the temperatures have been dropping and the snowfall has been heavy, which is not an ideal situation for stray animals. 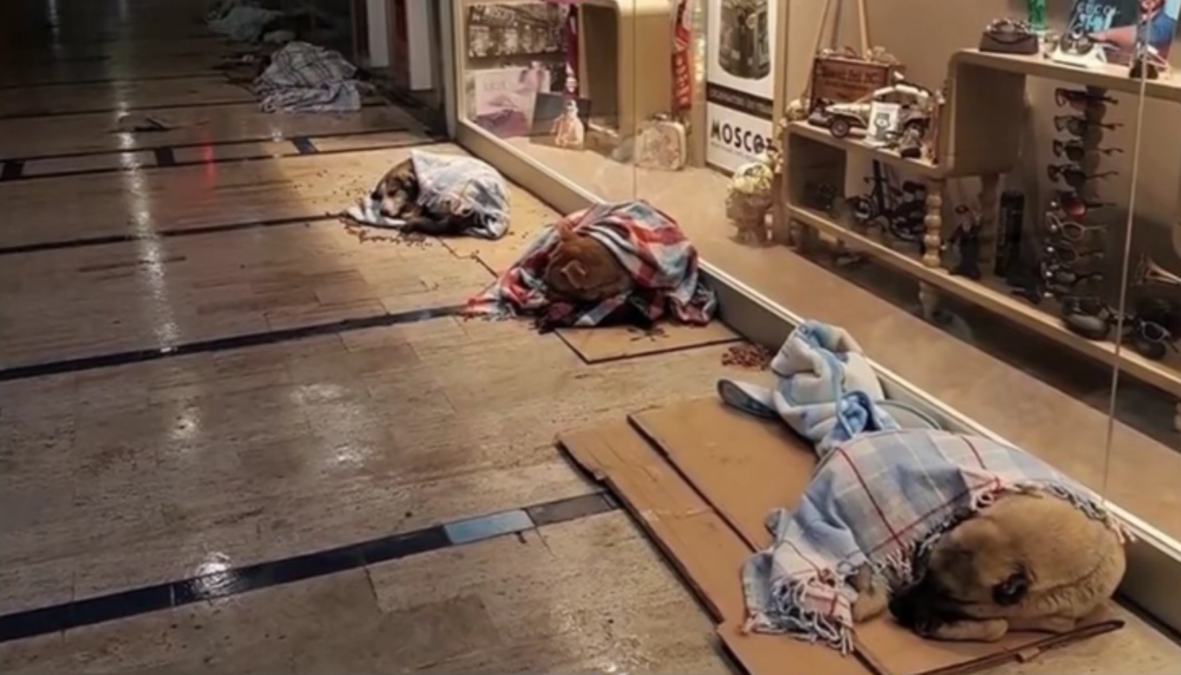 One day, Ali Celik was on his way to work through the snow-covered city when he came across a group of stray dogs who were seeking shelter in front of a local mall. But Celik was surprised at what else he saw.

These stray dogs were accompanied by humans who were laying down cardboard for the pups to sleep on, and covering them with blankets to keep them warm. They gave each dog a pile of food as well. 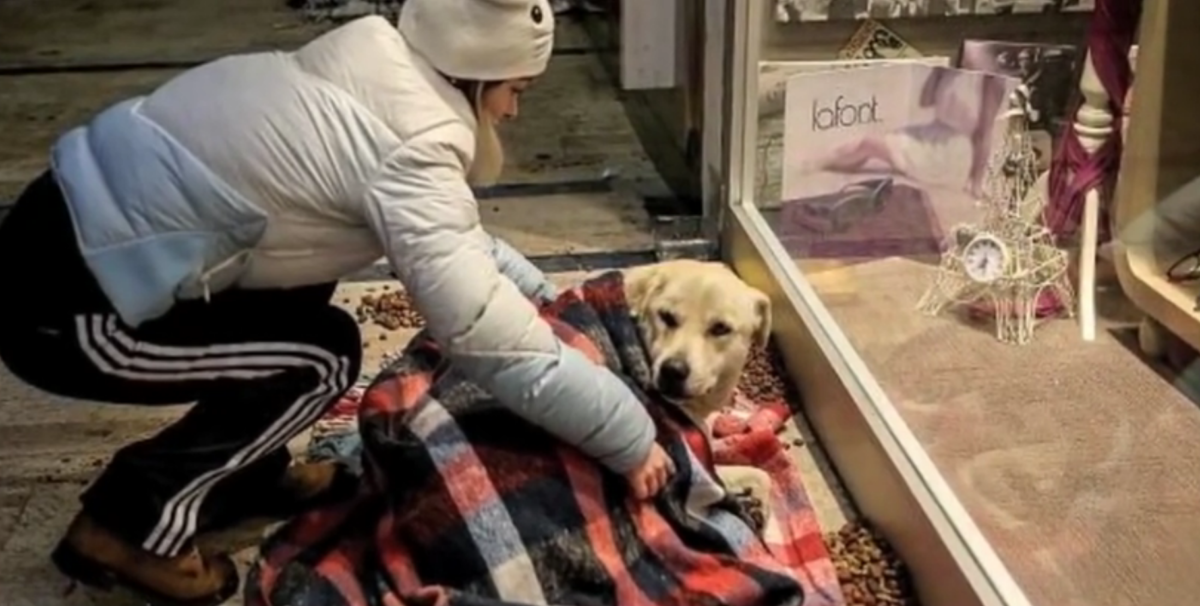 Many stores, like a clothing shop in Istanbul, and this coffee shop in Greece, also invite stray animals inside to escape the cold. It’s so nice to see strangers coming together to help animals in need!