Animal Rescue League (ARL) of Iowa was called to assist in a heartbreaking rescue of hundreds of cats living in squalor.

Rescuers found 200 dead cats located throughout the property. Inside the buildings were over 100 alive cats and kittens desperate for fresh air. The conditions in the home were toxic with feces multiple feet deep and garbage covering every inch of the home. 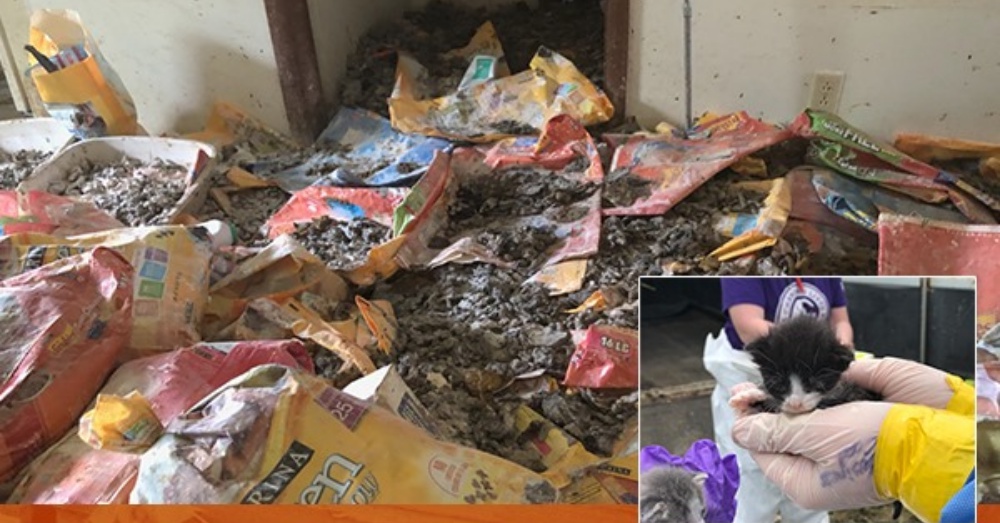 ARL rescuers wore hazmat suites and were only allowed in the buildings for 30 minutes at a time. “Dozens of cats were pressed up against open windows, trying to get fresh air. Air quality levels inside the house are so toxic that ARL rescuers are required to wear respirators and protective suits and are only allowed in the house for 30 minutes at a time,” posted ARL.

As rescuers went further into the home, the situation only got worse. “Dead cats filled refrigerators and freezers, alongside the owner’s own food,” reported ARL. 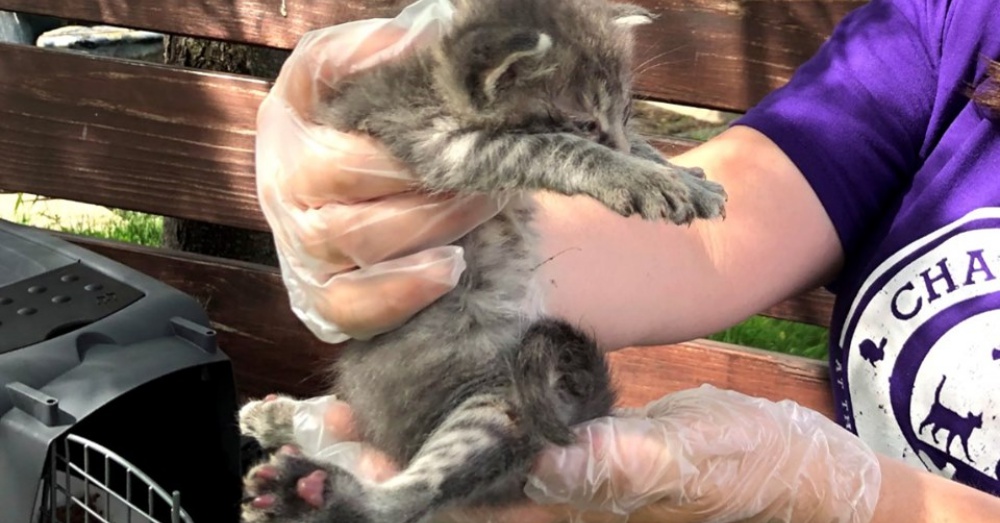 The cats and kittens were taken in by ARL and will receive necessary treatment. Many were in desperate need of medical attention. Kittens with their eyes matted shut and others were malnourished and covered in parasites. 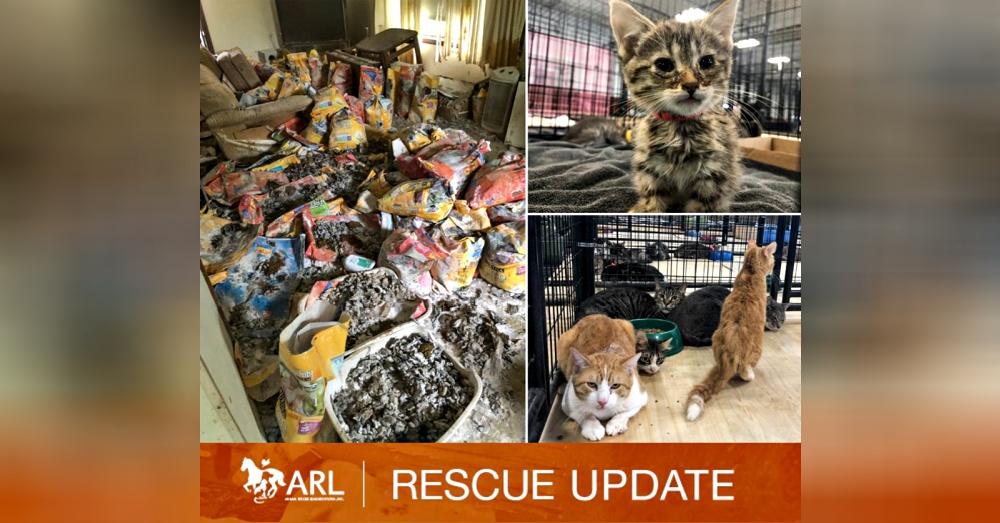 “This is by far the worst hoarding case ARL Iowa has seen in more than 10 years. It’s absolutely horrendous. I don’t even have the words to describe how bad this is.” said Tom Colvin, CEO at the ARL. “We were already over capacity prior to this rescue with more than 1,100 cats in our care, so we are going to need a lot of help from the public with this one.”

So far, 119 living cats were rescued and 194 deceased cats recovered. They continue to find live kittens trapped in garbage along with dead ones. 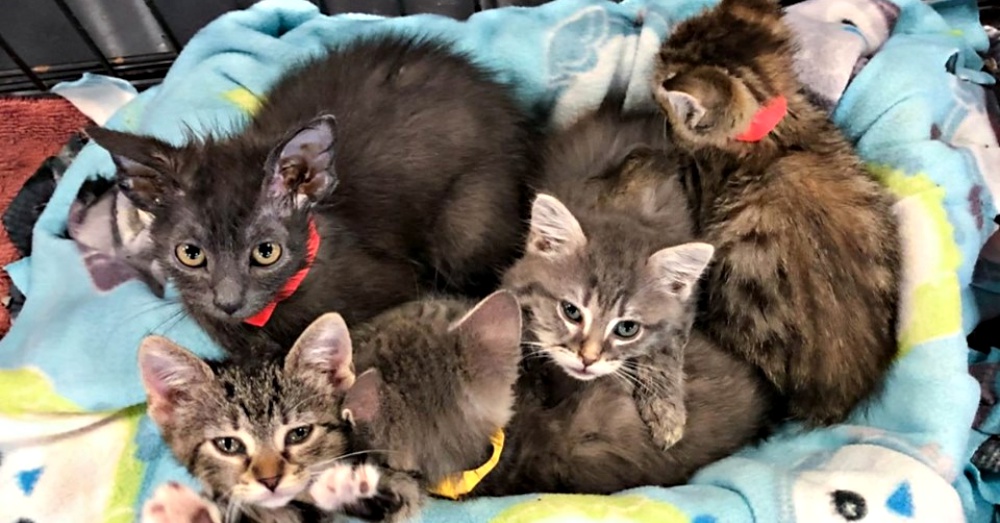 “This morning when rescuers were inside one of the outbuildings they heard faint meows and followed the sound to find 2 tiny kittens trapped inside a box, covered with heavy garbage. Both kittens’ eyes were matted shut and one had severe deformities. An additional deceased cat was found outside in a plastic tote, wrapped in a blanket,” posted ARL yesterday.

The case is still ongoing and rescuers will not stop until they have searched every inch of the property. 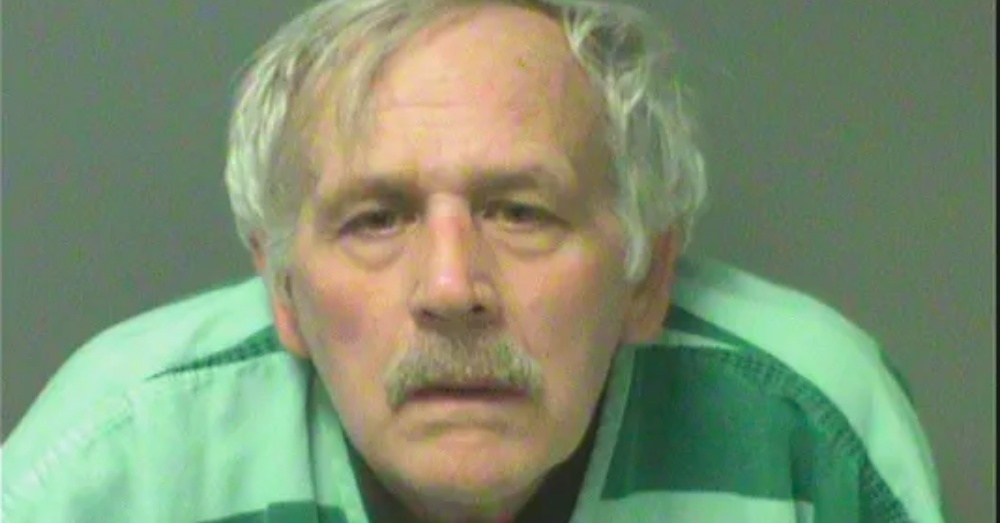 65-year-old Dennis Carlson who was found living in the home with the cats was arrested and charged with five charges of animal neglect and three charges of failure to dispose of a dead animal. More charges are pending but will not be finalized until the investigation is complete. 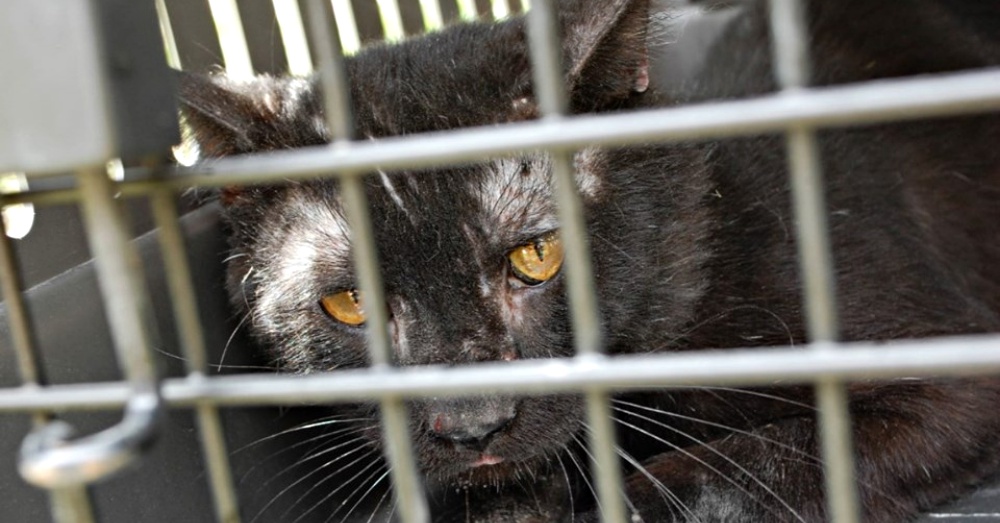 The rescue is asking for people to donate supplies and they will eventually need fosters and people to adopt once all of the kittens and cats have been treated. “This continues to be a crisis-level operation for our organization so we greatly appreciate everyone who has reached out to help so far. We still need the public’s help now and are going to for weeks to come,” said Colvin.

$6,000 Reward To Find Monster That Tossed A Kitten From A Moving Vehicle: Click “Next” below!